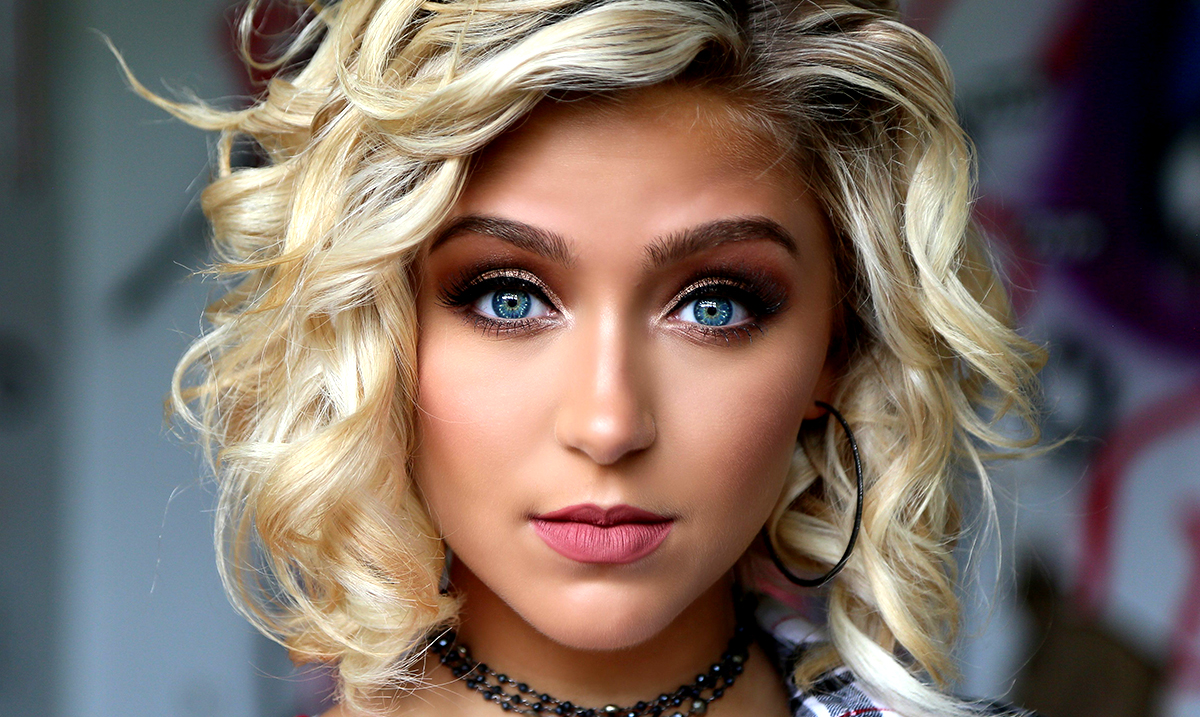 Zodiac Signs Ranked From Most Confident To Most Insecure

Confident people inspire confidence in others; their audience, their peers, their bosses, their friends, and their family. How confident are you?

Nobody is born with an endless amount of self-confidence, but some are more fortunate than others. Do you like to be the center of attention, or do you prefer to be a wallflower? It all might come down to your zodiac sign, some signs exude confidence and others are just shy and timid. Where does your sign rank?

The Leo exudes confidence and they believe that they are number one. Their way is always right and if you talk down to them or disrespect them in any way, they hit the road. The Leo knows what they deserve, and they do not settle for anything but that.

While the Scorpio realizes their faults, they love the way they look. Not only their look but their personality, and the life that they have created for themselves. They don’t let what they see in the mirror bother them. In general, they are happy with the person they have become. They have a few bad habits they that wish they could change, but nothing bad enough that they will bother with.

Capricorns might not be overly cocky, but they know their own self-worth. They do not let anyone get them down, because they know they are intelligent, talented and kindhearted. Why should they care about the opinions of others? Capricorns are the lone wolf of the zodiac, they know that just because nobody sees their greatness does not mean that it is not there.

The Sagittarius is strong enough to take criticism to heart but not to take it too personally. They roll with the punches and never let the insults of others keep them down. They think of insults as more of a reflection of the character of others rather than their own flaws. They never give their haters a  second thought!

This sign is great at keeping up appearances, so to an outsider, it looks like nothing could ever hurt them. However, in reality, the Aries is actually pretty sensitive. They just don’t let others have the satisfaction of seeing them cry. They like to compensate with jokes and sarcasm when they are upset. They do not like to give off the appearance of being weak, and because of this, they act like they don’t care about anyone or anything.

Libras crave the approval of others, as a matter of fact, they need it to feel okay with themselves. They tear themselves down in order to fish compliments out of others. They need to know what other people think they are beautiful. They will go on dating websites just to see if anyone is interested in them. They want reassurance that there are people out there that are attracted to them.

The Gemini is the chameleon of all the zodiac signs because they change the way they act depending on the company that they are with. They want people to like them and in doing so they will lie about their opinions in order to come across as more relatable or appealing. This is not because they are natural liars, but just because they are too insecure to be the person that they actually are.

Cancers care too much about the opinions of others. They care too much about everything in general! They overreact to small things and are hurt easily. When people cancel plans or raise their voices to Cancers, the Cancer is often more hurt than other people would normally be.

The Aquarius puts their all into making their life look easy. They take pictures, tell stories and do everything that they can in order to keep up the appearance of the perfect life. In truth, their reality is rarely how it appears. They are not happy with the life they have and try to make their lives appear more glamorous than it really is all for the sake of a temporary confidence boost.

Virgos are absolutely terrified of looking stupid, which is why they have public speaking and first dates and well – any human interaction! They get embarrassed easily because their minds overthink all. Even when things go exactly how they want, they replay it, again and again, trying to find something wrong with how they acted. In their minds, they are always doing something wrong.