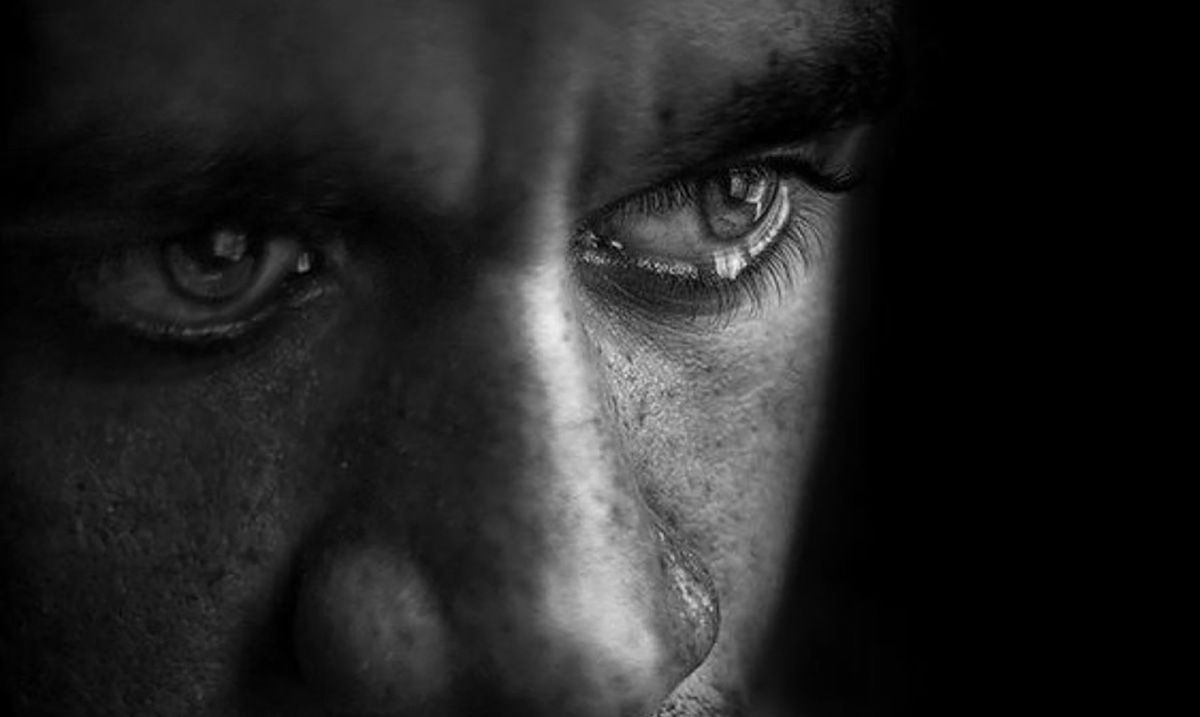 8 Signs You Are Dating An Insecure Man

Men and women both go through stages in their lives. Some of us grow through those stages and others do not.

Sometimes we tend to think all of the wrong men fall into the same category but that is not true. Sometimes the wrong man can be in a category all his own. Just because he is giving you attention doesn’t mean he isn’t holding you back.

When it comes to spotting insecurities or toxicity most of us struggle. Below I am going to go over some of the signs that you might be better off cutting ties. While your partner might not be a selfish asshole, he could be squashing your sense of self. Just because you’ve upgraded doesn’t mean you are with someone who deserves you.

Below I am going to go over some of those signs and break them down a bit. If he is insecure and has attached himself to you adjustments need to be made. If he isn’t willing to make changes within the relationship, cutting ties might not be a bad idea. Sure, it might be hard but you have to be willing to put yourself first always.

1. They really push to rush into things.

Insecure men will want to force you into things. They won’t be willing to take anything slow and will make you move too quickly. They will be the type to blurt out that they love you on the third date.

2. They get way too jealous.

Insecure men get more jealous than they should. They act like you are property when you are your own person. They also tend to really freak out over the smallest things.

3. They make you feel suffocated.

Insecure men will want to spend more time with you than you can deal with. While you like being around the person you love and care for you also want your space. They will make you feel suffocated.

4. They try to take away your independence.

Insecure men will try and make you think relying on them is the only way. They want to isolate you but only because they don’t want to share you. While it might sound odd, this happens all too often. If you want to maintain independence, you don’t have to change anything.

5. They act like no one’s opinion matters but yours.

Insecure men will act as if you put the stars in the sky. They will ignore things other people say and only listen to you. While this is good it is also bad. It becomes a problem and shows obsession big time. They even take your opinion over their own most of the time.

6. They keep guilting you out of leaving.

When you try to break up with an insecure man he will guilt you into staying. He will do this as many times as you let him. He is not afraid of showing his vulnerable side.

7. They obsess over your past relationships.

Insecure men will bring up your past relationships a lot. He will do this when you’re arguing and when you’re not. It’s like he is always thinking about you with someone else.

Insecure men will overstep your boundaries and think it is alright to do so because they say they are sorry. Sorry is not enough and they need to be aware. Do not let anyone disrespect you or your privacy.

These things can be worked through to an extent but not everyone is willing to do so. If he is not willing to change then he does not deserve you. You have to take your own wants and needs into consideration, your mental wellbeing matters.