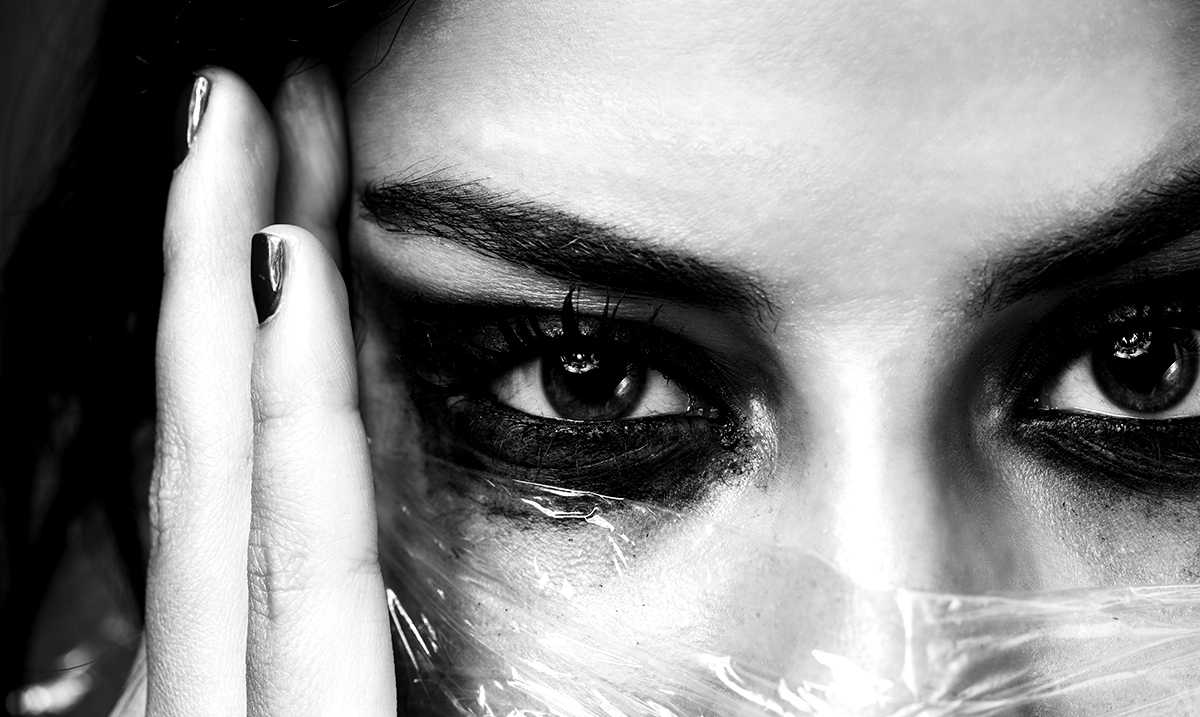 11 Signs You’re Being Influenced By A Emotional Manipulator

Emotional manipulation can come from your partner, friends, or even family members. This is basically something that we call the act (in all its many forms) of using someone else’s emotions (or perhaps your own) to get them to do something you want them to do. Emotional manipulators use things like guilt, victim-shaming, playing the victim, mind games, bribery, and other things of the sort to trick the people in their lives into compliance.

In regards to manipulators as a whole Psych Central wrote as follows:

Some manipulators deny promises, agreements, or conversations, or start an argument and blame you for something you didn’t do to get sympathy and power. This approach can be used to break a date, promise, or agreement. Parents routinely manipulate with bribery — everything from, “Finish your dinner to get dessert,” to “No video games until your homework is done.”

I was bribed with a promise of a car, which I needed in order to commute to summer school, on the condition that I agree to go to the college that my parents had chosen rather than the one I’d decided on. I always regretted taking the bribe. When you do, it undermines your self-respect.

Manipulators often voice assumptions about your intentions or beliefs and then react to them as if they were true in order to justify their feelings or actions, all the while denying what you say in the conversation. They may act as if something has been agreed upon or decided when it hasn’t in order to ignore any input or objection you might have.

The “foot-in-the-door” technique is making a small request that you agree to, which is followed by the real request. It’s harder to say no because you’ve already said yes. The reversal turns your words around to mean something you didn’t intend. When you object, manipulators turn the tables on you so that they’re the injured party. Now it’s about them and their complaints, and you’re on the defensive.

Now, if this has you questioning whether you’re being emotionally manipulated you should try looking for the signs below. These will indicate that you’re under the influence of someone else more-so than you might have initially imagined. When you find that you’re facing this kind of thing you need to regain control of your life that can include limiting exposure to the people manipulating you or even completely cutting ties depending on the severity/situation.

11 Signs You’re Under The Influence Of An Emotional Manipulator:

1. They know all of your buttons and don’t hesitate to push them.

Emotional manipulators are well aware of what buttons to push to get you to do what they want. They are never afraid to push those buttons and it can be quite overwhelming. No matter how many times you sit down to talk through not doing these things, they never stop.

2. They manipulate facts to get you to do what they want you to do.

Emotional manipulators are not afraid to lie or switch things around to get what they want. If they feel like they need you to do something they will make it seem as though you have literally no choice in the matter. This is their way of backing you into a corner.

3. They always turn things around to make themselves the victims.

When you try to confront an emotional manipulator they will always try to play the victim. They will make it seem as though you’re in the wrong for accusing them even if you have proof that what they’re doing is wrong. This in many ways is their way of refusing accountability.

4. They do most of their manipulating in private.

Emotional manipulators don’t like to show this side of themselves in public. They tend to do most of their manipulating on home grounds. They will do it behind closed doors so that other people cannot educate you on the things they’re doing.

5. They give you the silent treatment if you refuse to do what they want you to do.

Emotional manipulators will completely ignore or ghost you if you do stand up to them or refuse them. This is their way of making you give in to get them to talk to you again. When this is happening it is a clear sign that should be seen as a literal red flag.

Whenever you think you’ve finally pulled the wool off of your face these kinds of people come back and one-up you. They go out of their way to make sure they’re in control of you and the things you do. It’s like they’re constantly breathing down your neck.

Emotional manipulators are quick to say things like ‘if you loved me you’d do this’ or ‘if you care you’ll make sure you get this done.’ In saying those things they’re making you feel bad for not doing them and pushing you to give in. In order to prove you care or you follow through just to make them happy.

8. They like to poke fun at your weaknesses and insecurities.

Emotional manipulators like to poke fun at the weaknesses of others. In doing this they are able to break you down and gain more control over you. They want you to be insecure and broken so that you cling to them on a deeper level.

9. Their words and actions don’t match.

Emotional manipulators are people who tend to say a lot but never actually follow through. They hold you to high expectations but refuse to be held to the same. If they can’t gain something from doing things for you, they won’t do them.

Emotional empaths are very now or never people. They don’t like to wait for things to happen and if you’re not going to do them right then they will find someone else who will. They back you into the wall and make you feel like you have no choices in the matter of things you’re doing.

11. They are constantly guilt-tripping you.

When you say no to the emotional manipulator he or she will try to guilt you into still doing the things that he or she wants you to do. This is because they feel like you owe them at least that much. While you don’t owe them anything they will never just give in to that concept.