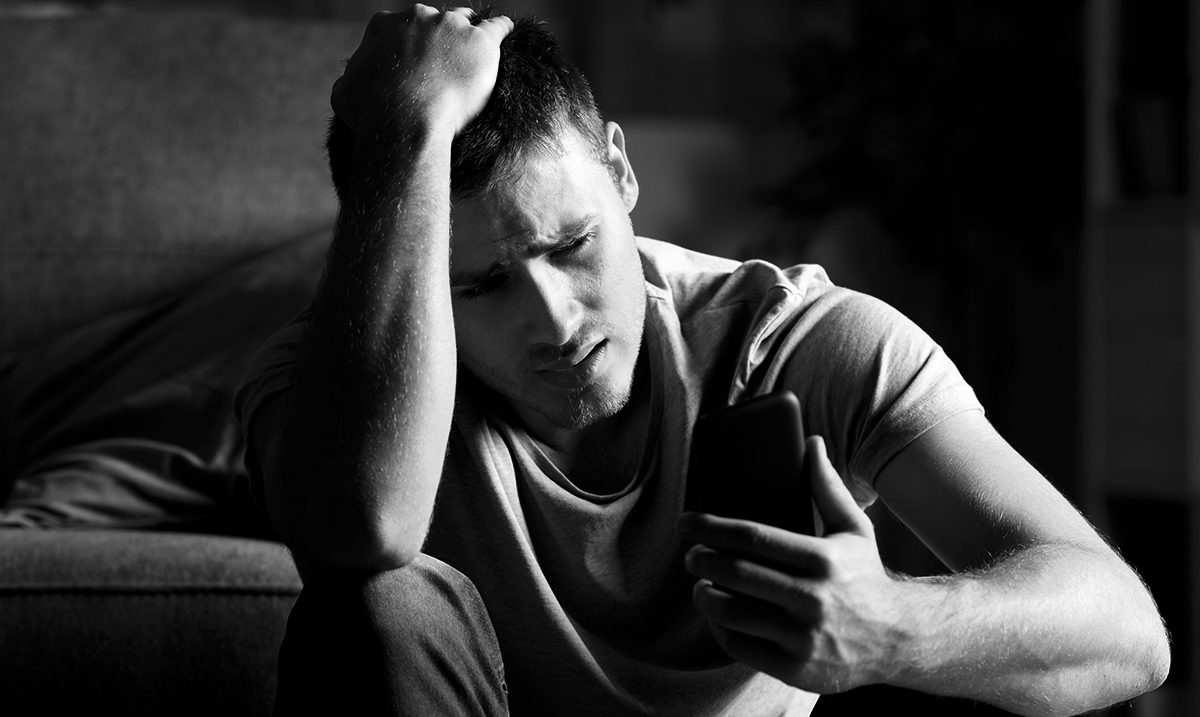 Men Are Only Insecure With Women They Feel Deserve Better

While a lot of people know that insecurities within a relationship drive people apart, they don’t often realize where those insecurities stem from, and that in itself is a problem. I was once told that men are only insecure with women they know could do better, and I think that is a very true statement, within reason.

When a guy is with a woman that he thinks is in his league, things run a lot smoother than most realize. When he finds himself beside a woman that he truly believes deserves better, his insecure self comes out quickly. This can be applied in a number of ways and to many situations. When a man feels his partner is better than him or that she deserves better than him, he will feel as if he is failing in all he does.

Men become insecure too, and that is something I think a lot of us tend to forget. Depending on the man, these insecurities can make or break their relationship. They can push him to do better or push him away. When he thinks he is failing he might come across as jealous or seem to be a bit angrier than usual, but his self-esteem is weakening and in situations like this if nothing is done the relationship will hit rock bottom.

Women often feel left out or as if they’re behind in their relationships, but men and their emotions are often the ones actually in the dark about things when it comes to expressing their emotions properly. Men don’t express themselves in the same ways as women do, and so it can be quite confusing. Because emotions are in the background and not at the forefront for them, they can get lost in the ‘sauce.’

“We cannot achieve more in life than what we believe in our heart of hearts we deserve to have.” — James R. Ball

Not every man who says that his partner deserves better is out to break things off. Some of them actually believe the words they’re sharing. We all have things about ourselves that we do not like, and we all look to our partners for validation, whether we realize it or not. He might pour all his energy into making himself into the person you deserve, or he might decide to let you go so that you can find someone ‘more worth’ your time. This boiling down on whether he can overcome his insecurities.

Next time you find yourself questioning your relationship, question what is before you and where things are headed. Don’t assume that he’s being cold because he hates you or because he doesn’t love you enough. He might be struggling on his own, and you two might seriously need to sit down and communicate. Communication is the key to everything, without it, no relationship will be able to grow.

If you’re a man who happens to be insecure about certain things, feel free to check out the video below, or if you’re a woman looking to better understand your man it might be handy for you as well. This kind of thing is much more common than you might think, and even the smallest changes can make the biggest differences. Don’t just give up, take a ride and see where things take you.