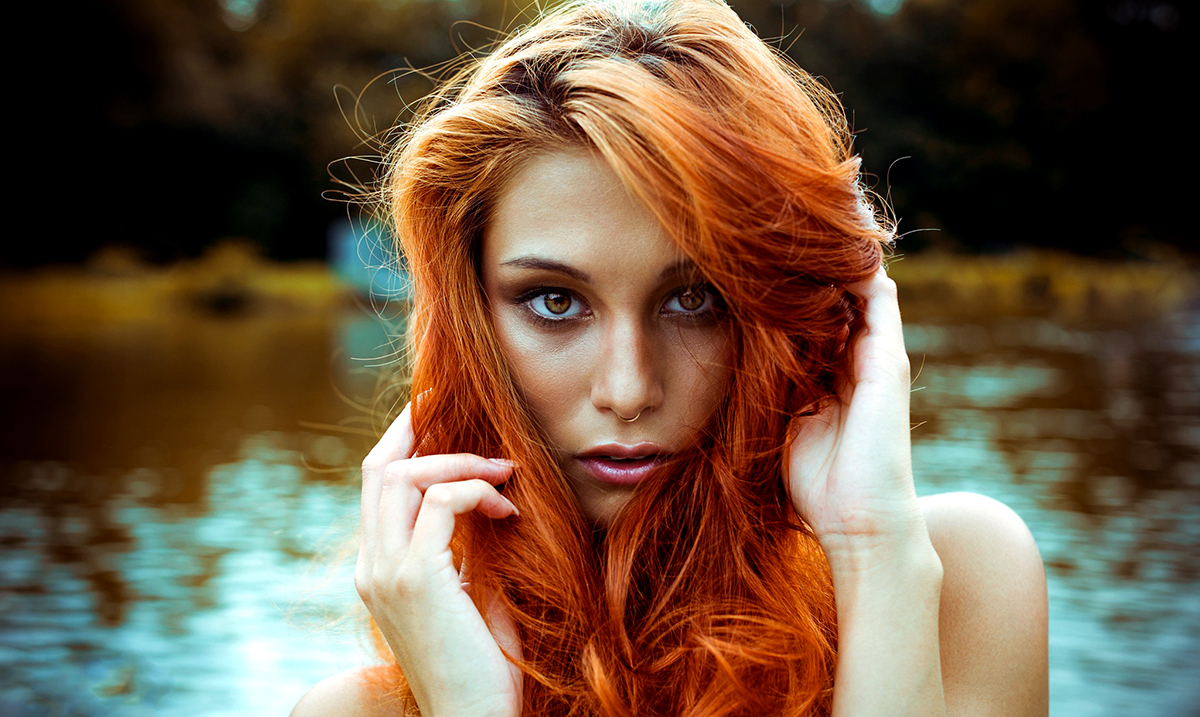 10 Reasons Why Most Men Can’t Handle A Strong Woman

Strong women basically hold our worlds together. Let’s face it, men; we wouldn’t be anywhere without them. A strong woman carries a powerful feminine spirit, and she often scares away most men.

Strong women have often experienced some sort of trauma or great pain that has made them so resilient. If they get knocked down, you better hope they stay down. It isn’t often that they are knocked down, but when they are, they stand up with a powerful punch. I would watch out. Most men can not handle a woman this strong because it threatens his masculinity.

She Doesn’t Need You

Men who are insecure about themselves live under the impression that a woman needs him; she doesn’t. Because of this, it makes him very nervous, and he won’t stay around long. Little does he know, she could care less.

Like I said before, men who are insecure about themselves need women to need him. A strong woman doesn’t need any man, she needs a warrior. If the man doesn’t step up and fight with her, she will fight for both of them. This makes a man feel rather emasculated sometimes.

A Strong Woman Knows What She Wants

Because a strong woman always know what she wants, it might scare the man. A strong woman is always sure of what she is looking for in a man, and she isn’t afraid to kick one to the curb.

They Demand Honesty and Vulnerability

Because the man often assumes he is the caretaker, he also believes that he can’t be vulnerable. A woman this strong is no fool; she knows that her man is a baby on the inside, and honestly we all are. Men need taking care of just as much as women, and if you can’t accept that, then strong women will have no interest in you.

Strong women are trustworthy, but it only takes one lie to ruin that. Do not play your chances with these ladies, they will always know. They are virtually the best lie detectors.

Women like this can not stand an indecisive personality. If you don’t know what you want in a relationship, then why are you trying to pursue one? They know if they are being played and if your feelings are constantly wishy-washy, then count your days because they’re about to end.

A strong Women Will Show You Who You Are

Sometimes it can be hard to accept all the things about ourselves that we don’t like. However, strong women need you to be self-aware. You are a human, and you have flaws – she loves you anyways. You should also love yourself anyways. Refusal to accept flaws in yourself is a huge turn off for all women, much less strong women.

They Love you Unconditionally

Unconditional love can often be overwhelming for men. The love they show their men is much like the love a mother shows her child. She will forever love you no matter what, and if you return this love to her you will be unstoppable.

They Don’t Wait Around

If you’re trying to get some last effects of your party phase out of your system, then don’t even waste her time. She isn’t waiting for you to turn into a man, she needs one now. A strong women has patience, but very little when you are depicting little effort.