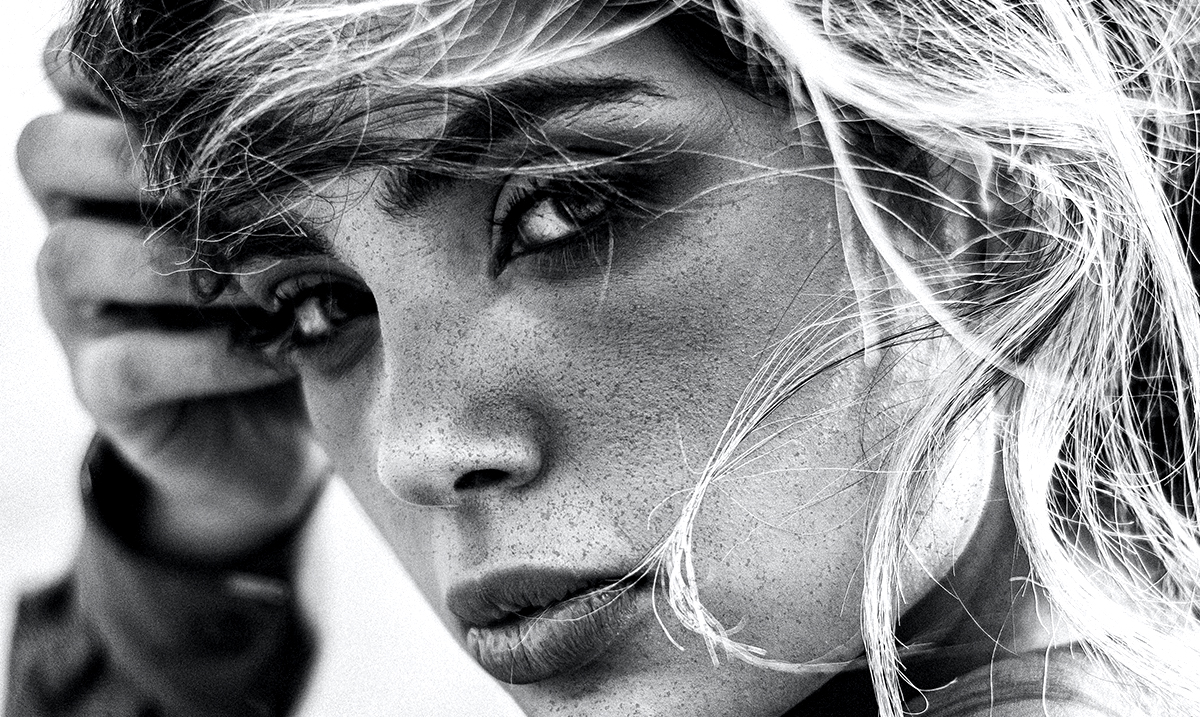 12 Things Badass Alpha Women Do Differently Than Other Women

Some women stand out in a crowd. And not because they are loud, attention-seeking, or begging for validation- but because there is an air about them that stands above the rest.

These women are fearless, badass alpha women. Some people may see this terminology and assume the worst because alpha women can be intimidating. But let me assure you, they aren’t rude, harsh or b*tches like many people have been led to believe. Instead, they are strong and confident, and assertive.

Maybe that isn’t for everyone. However, if you are one, then you likely already realize it. And if you want to be one – you simply have to align yourself with the traits and behaviors of one.

Here are 12 traits of a badass, fearless alpha woman.

1. She isn’t afraid to take risks to reach her goals.

An alpha female isn’t afraid to risk it all if it means reaching for her goals. She is driven, and she knows that sometimes failure is necessary along the path toward success. And once she sets her eyes on a goal – she doesn’t stop until she reaches it.

2. She is firm on her boundaries.

She sets boundaries, and then stands by them. She doesn’t backstep on them – if she draws a line in the sand, it’s better not to cross it.

3. She knows what she deserves, and she won’t accept anything less.

She knows her worth. It’s not that she sees herself as this perfect being, but she most definitely knows what she deserves. She doesn’t tolerate disrespect from anyone.

4. She stands up for what she believes in.

While she isn’t one to jump into anything without doing her research, if she aligns herself with a belief, she stands up for it. She isn’t one to back down.

When something happens or her environment changes, she can easily adapt. She doesn’t run away from difficult situations, instead, she finds a way to flow with them and find a way through.

7. She loves with all of her heart.

When she chooses to love someone, she doesn’t do it with half of herself. She loves with all of her heart. She cares deeply for people. It may take her time to fall in love or to open up to others, but once she does, she is all in.

She will not stand for disrespect from anyone – not even herself. She has pride and dignity, and she demands that from everyone else as well.

9. She isn’t afraid to call someone out on their BS.

While she doesn’t prefer conflict, when someone does her wrong, she isn’t afraid to call them out. She refuses to allow people to trample over her. And she refuses to be lied to.

10. She isn’t afraid to wait for the right one.

She doesn’t need anyone, but she is open to the idea of love. However, it’s not something she wants to rush into. And she is okay with waiting around until the right one comes along to sweep her off her feet.

11. She never stops learning and growing.

She is a student of life. She realizes she doesn’t know everything and she is okay with that. She loves learning new things and evolving and growing into the person she was meant to be.

12. She is authentic in her truth.

One thing is for sure- she is who she says she is. She stands in her truth authentically. What you see is what you get.