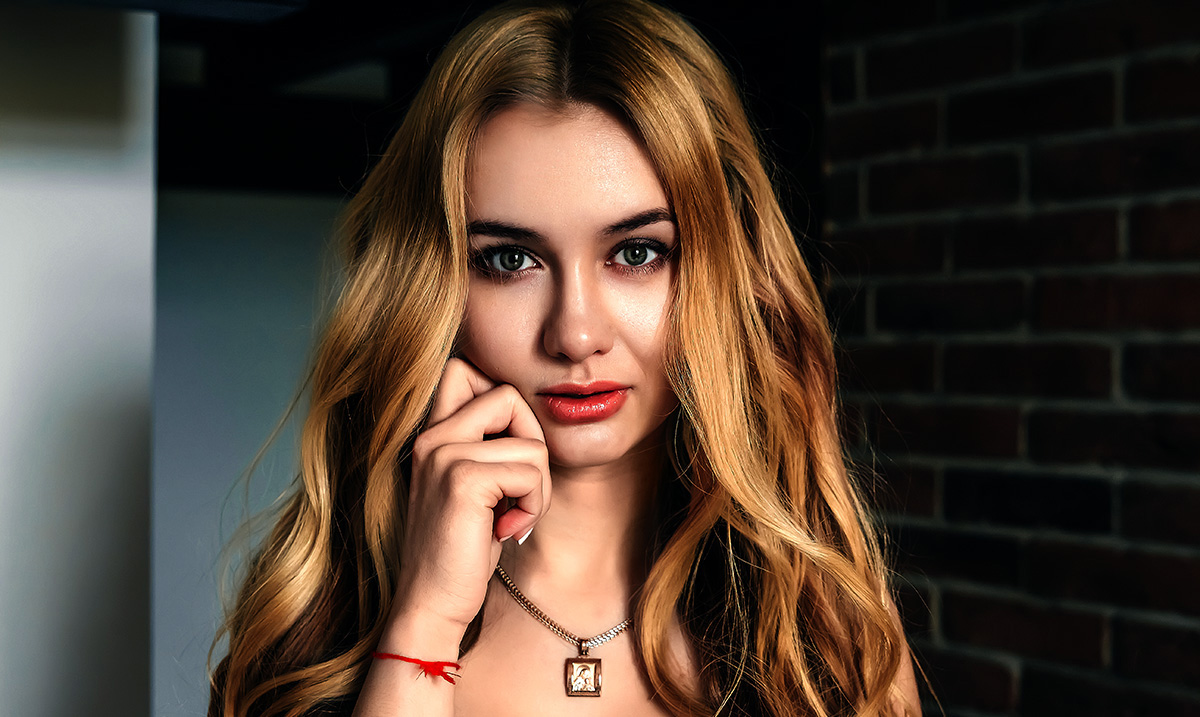 12 Ways An Alpha Woman Stand Out From The Rest

There are all types of women, some who are meek and careful and others that are strong and confident. Regardless of which one you may view yourself as, the truth is, the fearless alpha woman just carries herself differently.

To some, the alpha woman may seem intimidating, and she may even seem inconvenient to those who don’t understand her, but when it comes down to it, she is unstoppable. She knows what she wants, and she refuses to settle for less. Most of those intimidated by her either want to be her or feel called out by her energy. For the rest, she can be quite inspiring to those who are open to stepping up to the plate. I know personally how empowering these women can be, as I would not be who I am today without the influence of many empowering alpha women.

A strong alpha woman is not afraid to set boundaries. She is quick to let people know what her limits are. And when she is crossed-she will most definitely stand up for herself.

2. They aren’t afraid of saying no.

While it may bother some to say the phrase NO, it does not bother the alpha woman. She knows it’s best to stand her ground, and she respects herself and her needs. It’s not that she isn’t helpful, it’s that she knows her limits.

3. They are the first to say what they feel.

The alpha woman is the first to say how she feels if something needs to be said. She won’t stand there quietly and not say what she is feeling. Instead, she will clearly and concisely explain how she feels and why.

4. They stand in their authentic truth.

An alpha woman knows exactly who she is. She knows herself well, and she stands strong in her authentic truth. She isn’t afraid to be who she is, because she loves and accepts herself.

5. They don’t mess around with toxic people.

If a toxic person is present in her life, she will either cut them out or minimize contact. This isn’t to say that she doesn’t give chances. But, there are some things she simply won’t tolerate.

6. They don’t need anyone to complete them.

She isn’t looking for someone to complete her. She’s just as happy being single and alone. But, when she finds the right person, she will put everything she has got into loving them.

7. They don’t buy into victim culture.

The alpha woman is NEVER a victim. Even when she is (at least in the eyes of others) she will take the role of survivor over a victim, any day.

8. They are always evolving.

She is a student of life, always learning new things and always expanding her mind. She never believes that she knows it all, instead, she stays open to learning and growing.

The alpha female has self-respect. She doesn’t treat herself just any old way, she holds herself in high esteem.

But, her respect isn’t limited to just herself. She exudes respect for everyone else as well, so when she is disrespected it’s that much more of a point to her.

She is compassionate, considerate, and kind. She has so much empathy for others and she will take the shirt off her own back to clothe you if you are her people.

12. They stand up for the underdog.

When an alpha woman sees a person or creature that cannot stand up for themselves, she takes up for them and stands up for them. She refuses to stand by and watch anyone get taken for granted or abused.