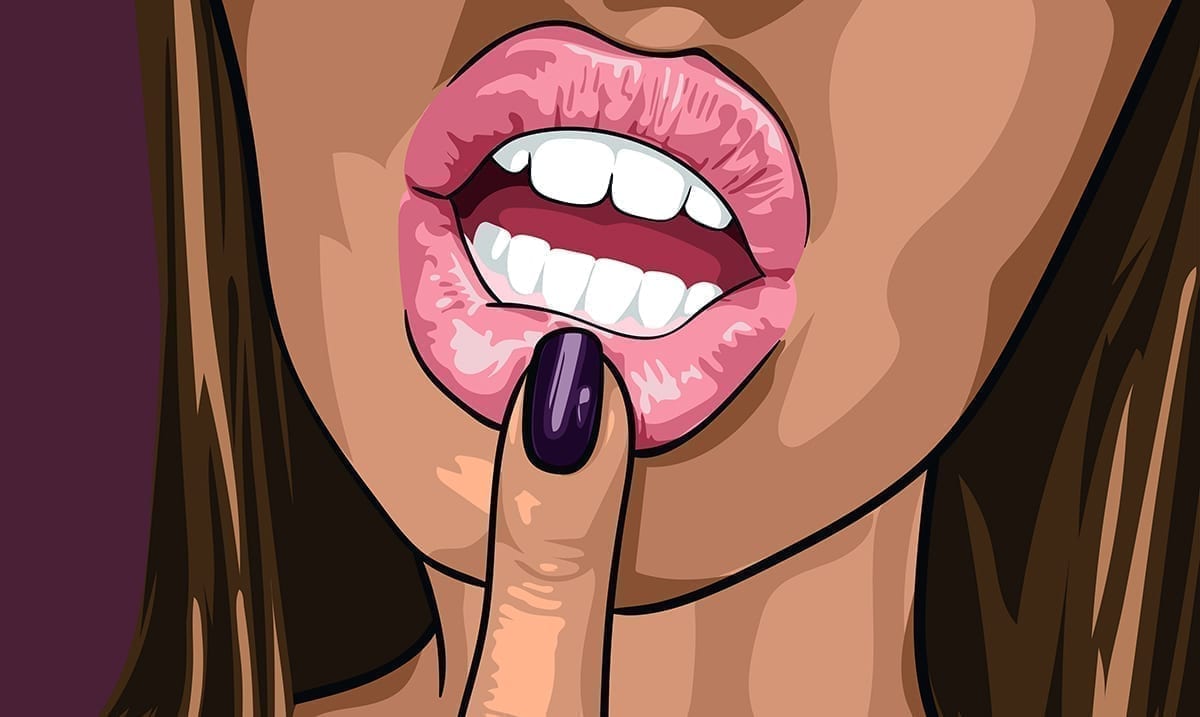 Women who hold their own can come across as quite intimidating and for many that can mean lots of different things. As independent women, many of us struggle to find people who are willing to stand beside us.

For some reason in this day and age people want partner’s that they can dominate or be in control of rather than people who will treat them as their equals and that means finding love as a woman who is both independent and strongwilled can be complicated at best. While you might want to settle down and share your life with someone else, you don’t have to give up on this side of yourself. You can still remain true to who you are all the while being in a meaningful relationship.

Below I am going to go over some of the things that seem to make it harder for independent women to find love. While these ladies are able to share their hearts all the while holding their own love for them isn’t easy. While these women will find love in time, they must come to terms with these things and find someone who is willing to accept them for who they are.

1. Sometimes they forget how important compromise is.

Sometimes independent women forget that compromise is crucial. While this could be thought of as quite selfish when you’re on your own it’s not as big of a deal. These women hold their own properly.

2. They are searching for something truly special.

Instead of settling in love these women know what they want and refuse to settle. They have something specific in mind and aren’t going to stop searching until they find exactly that. They aren’t the kind to waste their time with people who are not the embodiment of what they truly want.

3. They always put themselves first.

These kinds of women know who they are and that they must keep their needs met. They make sure they have the things they want in life and other people are not capable of holding them back. They won’t suffer so that other people can flourish, period.

These women can be a bit picky from time to time. They don’t usually like most other people and when it comes to getting things situated they aren’t the easiest to agree with. They’re always looking for something more.

5. They sometimes forget to ask for help.

Independent women are much more capable of doing things themselves than most. They often forget to ask for help and usually do things without asking others to step in. Sure, on occasion they might reach out but that in itself is rare.

Independent women overall can come across as quite cold and uninterested. They don’t normally look for love in the same ways other people do. They have a lot more on their minds and are a bit more preoccupied than you’d assume.

7. They usually solve their own problems easily.

These kinds of women tend to be more than capable of solving their own problems. They get things done without wasting their time leaving them up to other people. The more things that need to be done the more things they’re working on doing.

8. Their expectations can be a bit high.

Women like this know exactly what they will accept in love and what they won’t. They do not bother with people who do not fit their needs. While this might sound a bit cliche, it’s just how things are.

9. They tend to want things to be perfect and don’t settle for anything less.

Women who are independent tend to want things to be exactly as they have them planned out in their minds. They don’t settle for less than that on any level. They keep their eyes on the prize above all else.

Independent people are not usually team players. When women like this try to get into relationships, they struggle with settling down properly. They aren’t good at compromising and are usually very ‘my way or the highway.’

11. They are not willing to waste their time.

These kinds of women are not usually willing to waste their time searching for the perfect person to be with. They know what they want and what they aren’t interested in at all. If you don’t fit then, you don’t fit.

12. They aren’t as good at sharing their feelings.

These women are not usually the kind who share their feelings freely. They lock their emotions away and only let them out once they are sure they can trust you. You must gain their trust if you truly want it.

13. They are working towards specific goals.

Independent women don’t always have as much time as your average woman would. She is focused on other things and has her own goals to think about. Sure, she would like to be in love but she also had a lot more to worry about.

These kinds of women are not willing to let people treat them like their toys. They are not objects to be owned and they will not be treated like property. They know who they are and they hold their own.