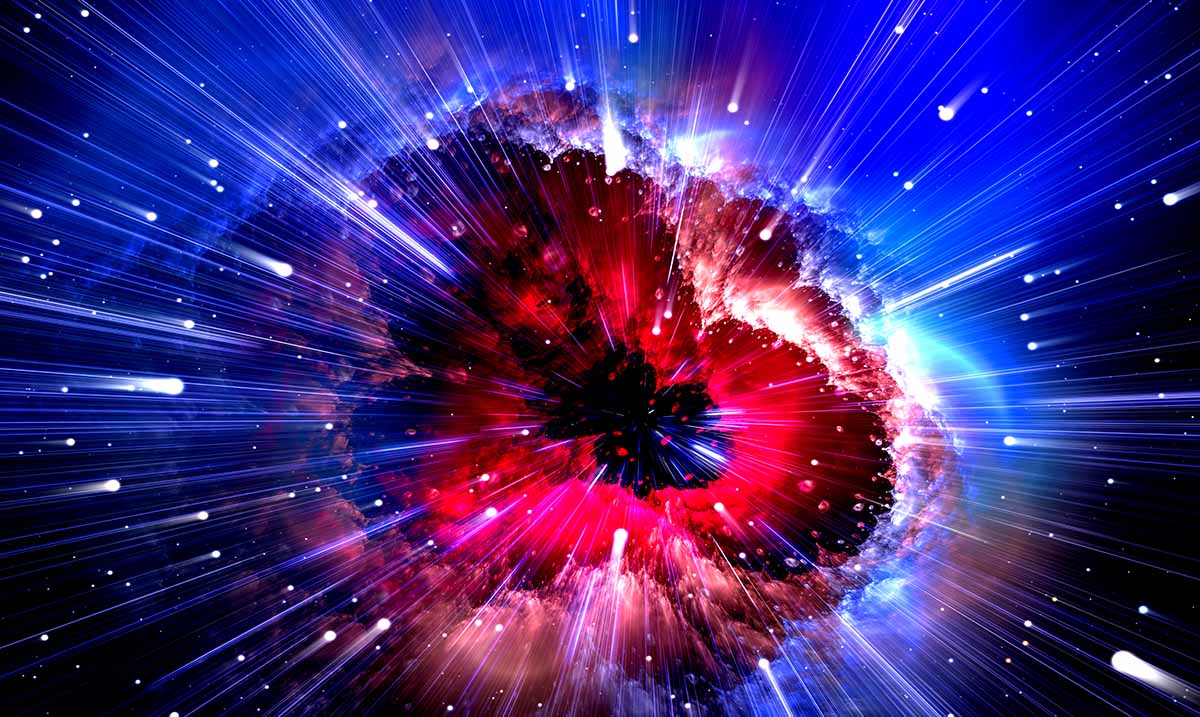 Back in December of 2020 information came out about NASA researchers who have accomplished the seemingly unheard of. While teleportation on any level seems like something out of a science fiction movie, it’s becoming very real in big ways as time continues to pass.

According to Linux-Kernel, NASA managed to accomplish long-distance ‘quantum teleportation’ on a serious level. Researchers were able to do this over a 27-mile span and from here this could in many ways in the future change the way networks operate overall as eventually through this concept they could become seemingly unhackable. Unhackable networks seems like a stretch but honestly, eventually, we will get there. Transfering qubits in this manner could become something very common in the future.

The Independent wrote as follows on this topic:

Scientists sent qubits through 44 kilometers of fiber-optic network with a 90 percent degree of fidelity. This network was built with off-the-shelf equipment, which would be compatible with existing internet infrastructure.

Qubits work by replacing traditional bits – the ‘1’s’ and ‘0’s’ used to encode digital information – with quantum bits, or qubits.

These are able to function as both a ‘1’ and a ‘0’ at the same time by existing in a state of superstition, meaning each new qubit added to the computer increases its power exponentially rather than linearly.

Quantum teleportation, therefore, is a transfer of quantum states from one location to the other. This transfer was done by using quantum entanglement, where two particles are linked in such a way that information shared with one is shared with the other at exactly the same time.

This is because the particles exist in states of probabilities, where their exact position, momentum, and spin is not determined until the particle has been measured.

Photons behave in this way, becoming a wave or a particle depending on how they are measured.

“We wanted to push the envelope for this type of research and take important steps on a path to realize both real-life applications for quantum communications and networks and test fundamental physics ideas,” Panagiotis Spentzouris, head of the Quantum Science Program at Fermilab, told Motherboard.

“People on social media are asking if they should sign up for a quantum internet provider (jokingly of course),” Maria Spiropulu, Shang-Yi Ch’en professor of physics at Caltech, said. “We need (a lot) more R&D work.”

Quantum computers are capable of performing computations nearly 100 trillion times faster than the world’s most powerful supercomputer. Teams from the University of Science and Technology of China, as well as Google, have managed to achieve such feats using two different methods.

While tons more research needs to be done when it comes to this, only time will tell how far we can get. Perhaps the future holds more than most could ever imagine. What do you think about all of this?