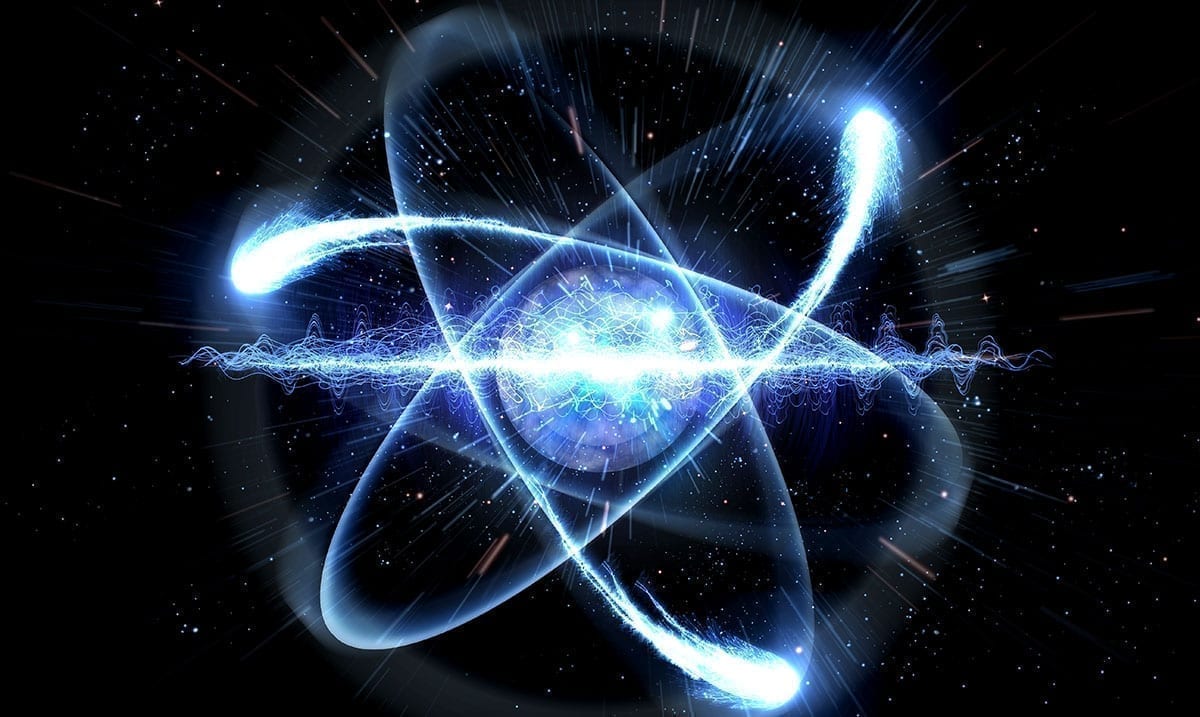 Quantum physics overall can be quite confusing but is very fun to dive into for a lot of reasons. You can really work through a lot within it and the more you try to understand things the more questions are brought forth.

Nothing is as simple as it seems and quantum physics really amplifies that in my opinion. Below I am going to go over a few different things within quantum physics/mechanics that I feel we should all be aware of. The world around us is nothing like what we would expect it to be, and it never will be.

This in itself is a concept of ’cause and effect.’ Essentially, an effect precedes its cause in time and from there a later event affects the one that would be from earlier. While it sounds crazy, backward causation seems to be something that happens. In the world of quantum physics, the future can affect the past on some level, whether we want to accept it or not.

While a lot of people would like to think that there is someplace up above the clouds where everything can be viewed here on Earth, that’s not necessarily possible. Even Zeus couldn’t actually see everything it’s said he could see. I know, this might not be something a lot of people want to get into, but it’s interesting, nonetheless. Research suggests that even in principle a view of such is impossible. You can read more on that by clicking here.

This one is a bit hard to follow but worth being aware of. This is basically a thought experiment that was conceived a long time ago. Basically through this, an indirect observation is made. One observer will observe someone while both are formulating statements about what they’re observing. In most situations, these observations tend to conflict with one another.

Space.com wrote as follows going over this a bit more in depth:

In our research, we built on an extended version of the Wigner’s friend paradox, first proposed by Časlav Brukner of the University of Vienna. In this scenario, there are two physicists — call them Alice and Bob — each with their own friends (Charlie and Debbie) in two distant labs.

There’s another twist: Charlie and Debbie are now measuring a pair of entangled particles, like in the Bell experiments.

But what does that imply experimentally?

Our experiment goes like this: the friends enter their labs and measure their particles. Some time later, Alice and Bob each flip a coin. If it’s heads, they open the door and ask their friend what they saw. If it’s tails, they perform a different measurement.

This different measurement always gives a positive outcome for Alice if Charlie is entangled with his observed particle in the way calculated by Wigner. Likewise for Bob and Debbie.

In any realisation of this measurement, however, any record of their friend’s observation inside the lab is blocked from reaching the external world. Charlie or Debbie will not remember having seen anything inside the lab, as if waking up from total anaesthesia.

But did it really happen, even if they don’t remember it?

If the three intuitive ideas at the beginning of this article are correct, each friend saw a real and unique outcome for their measurement inside the lab, independent of whether or not Alice or Bob later decided to open their door. Also, what Alice and Charlie see should not depend on how Bob’s distant coin lands, and vice versa.

The question of whether or not ‘reality’ is present when we are not looking is something that we still don’t have answers for entirely. It’s something still being picked apart on different levels. If you’ve ever looked into this theory, you’re probably someone who knows all too well that there are tons of concepts out there on reality as a whole.

5. Could there be countless versions of ‘you’ out there?

The concept of there being many worlds out there aside from our own or other parallel universes that seem to shape out any and all possible lives you could have had is not something most are unaware of. That being said, the average person is quick to dismiss this kind of thing when those who dive into the topic properly know it is quite possible on some levels. You can click here to learn more.