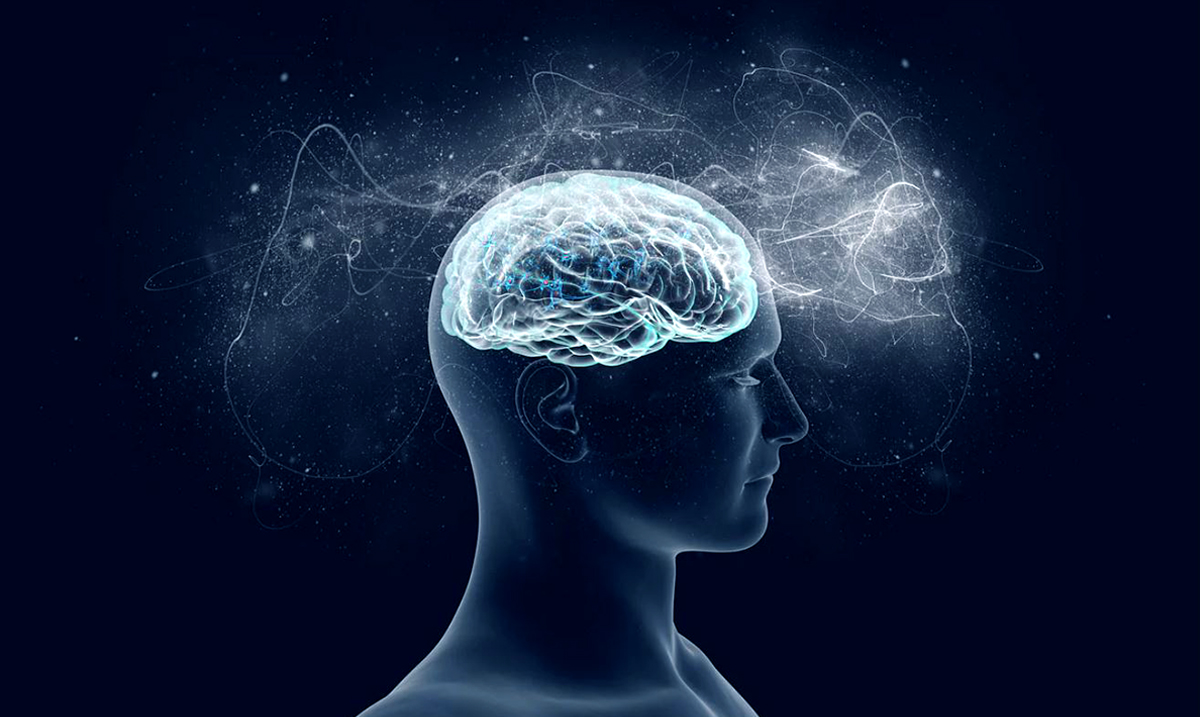 By Harley Manson September 23, 2022 No Comments

Perhaps the greatest mystery in the known universe is human consciousness and what it is, what purpose it serves and how it works. And while scientists and quantum physicists have been trying to understand this for quite some time, quantum physics seems to have an explanation that might just shake you to your core.

Most physicists tend to cringe upon hearing the phrase quantum consciousness, due to the new age, woo-woo feel associated with it. However, despite this, quantum physicists believe they have found a link between human cognition and quantum effects. Matthew Fisher, a physicist from the University of California at Santa Barbara, published a paper just last year that garnered a lot of attention.

In his paper titled the Annals of Physics, he proposes that the nuclear spins of phosphorus atoms could work as “qubits” in the brain. If he’s right, the human brain is much like a quantum computer.

Even just a decade ago, such a theory would have been quickly thrown out and labeled as nonsense. However, Matthew isn’t the first person to propose such a theory. Physicist Roger Penrose theorized that the protein structures in the brain called microtubules played a major role in our consciousness by making use of quantum effects.

Most researchers have brushed such a notion off, and Fisher is facing the same scrutiny.

To understand what Fisher is proposing, you need to know that an operating quantum computer uses qubits (quantum pieces of information) that are connected through a process that is known as entanglement. Once entangled, those qubits become quite fragile and even just one proton could completely wipe out the entire system in the quantum computer.

Throughout the past decade, researchers have grown to understand that there are biological systems that use quantum mechanics. One example of this is how quantum effects empower photosynthesis to turn sunlight into energy. Additionally, researchers believe that scientists also have a ‘quantum’ compass that helps them to find their way by making use of Earth’s magnetic field.

Fisher has found his place in this same body of knowledge and theory, and despite how complicated and even far-fetched some may think his hypothesis is, it has a lot of researchers thinking differently. Those who read his paper (as I hope many wills) are bound to conclude: This old guy’s not so crazy,” says John Preskill, a physicist at the California Institute of Technology. “He may be on to something. At least he’s raising some very interesting questions.”

One of his colleagues and friends, Senthil Todadri, also views Fisher’s idea as a very important question: is quantum processing happing in the human brain?

“The general assumption has been that of course there is no quantum information processing that’s possible in the brain,” Todadri explained. “He makes the case that there’s precisely one loophole. So the next step is to see if that loophole can be closed.” Thankfully, Fisher continues to work diligently on tests that could help to answer his question and hypothesis. I suppose we will just have to wait and see. If you’d like to learn more about his hypothesis, please feel free to check out his paper.