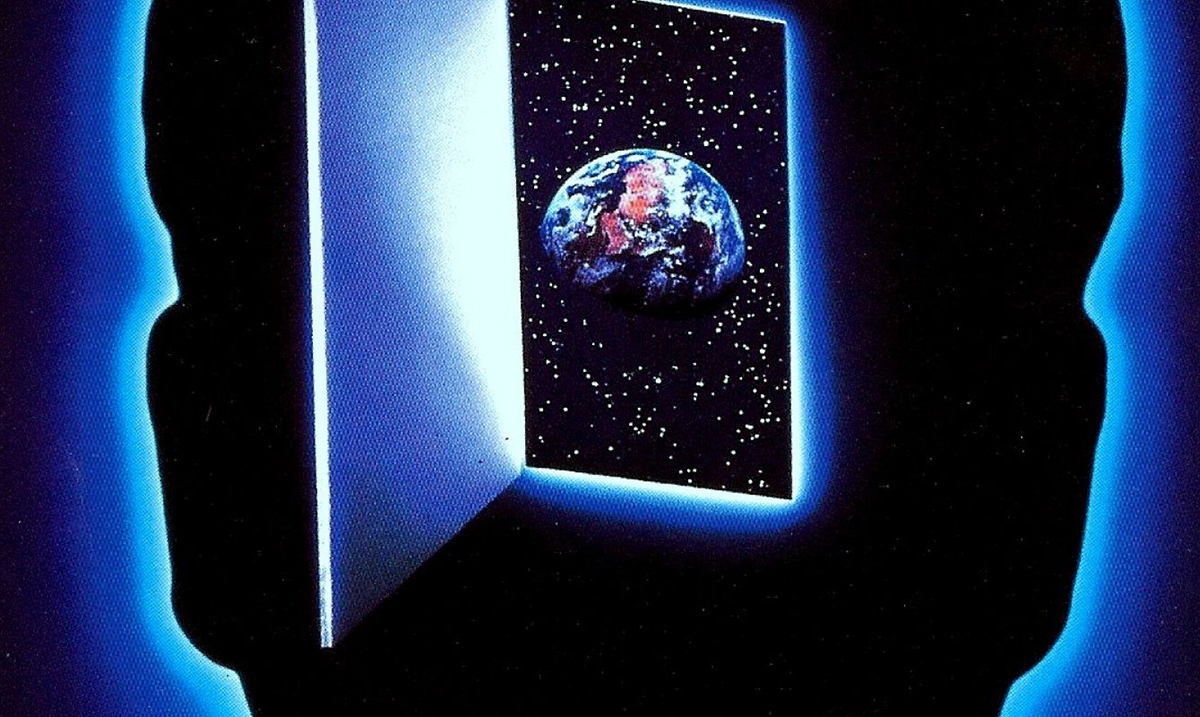 By Harley MansonDecember 20, 2021No Comments

Perhaps one of the most asked questions asked during our lifetime is the question about what happens to us after we die. While there are a number of theories and beliefs surrounding this question- a scientist named Robert Lanza believes that death is simply an illusion.

Rather than dying, Lanza believes something he refers to as ‘biocentrism’ takes place. And while his assertions have taken a lot of criticism and controversy, you have to admit, his theory is interesting. In his research, he has worked with cloning and stem cell research for over a decade and now has a book on the topic.

Lanza bases his belief on the fact that space and time are not linear in the way we believe them to be. Because of that, he doesn’t believe in death. Instead of dying, we experience a break in consciousness before we enter into an endless stream of universes. Additionally, he says that anything that is possible, is possible and is taking place among the other universes.

His theory is based on the famous double-slit experiment.

He says that the ‘me’ feeling we have is simply our energy using our brain, and since energy cannot die, or be destroyed, neither are we.

He compares death to what it’s like when we watch an entire season of a show. In the end, we are at a bit of a loss. We may feel a sense of sadness because as far as we can tell, the lives of the people on the show are over to us. Then, we switch over to a new show, and a whole new life begins.

Lanza has worked in regenerative medicine and has also worked as a science director for the Advances Cell Technology Company. As his career has progressed, his interest has shifted to quantum physics. Throughout his studies, he came up with the theory of Biocentrism.

In his own words, “At death, there’s a break in our linear stream of consciousness, and thus a break in the linear connection of times and places. Indeed, biocentrism suggests it’s a manifold that leads to all physical possibilities. More and more physicists are beginning to accept the “many-worlds” interpretation of quantum physics, which states that there are an infinite number of universes. Everything that can possibly happen occurs in some universe. Death doesn’t exist in these scenarios, since all of them exist simultaneously, regardless of what happens in any of them. The “me” feeling is just energy operating in the brain. But energy never dies; it cannot be destroyed.”