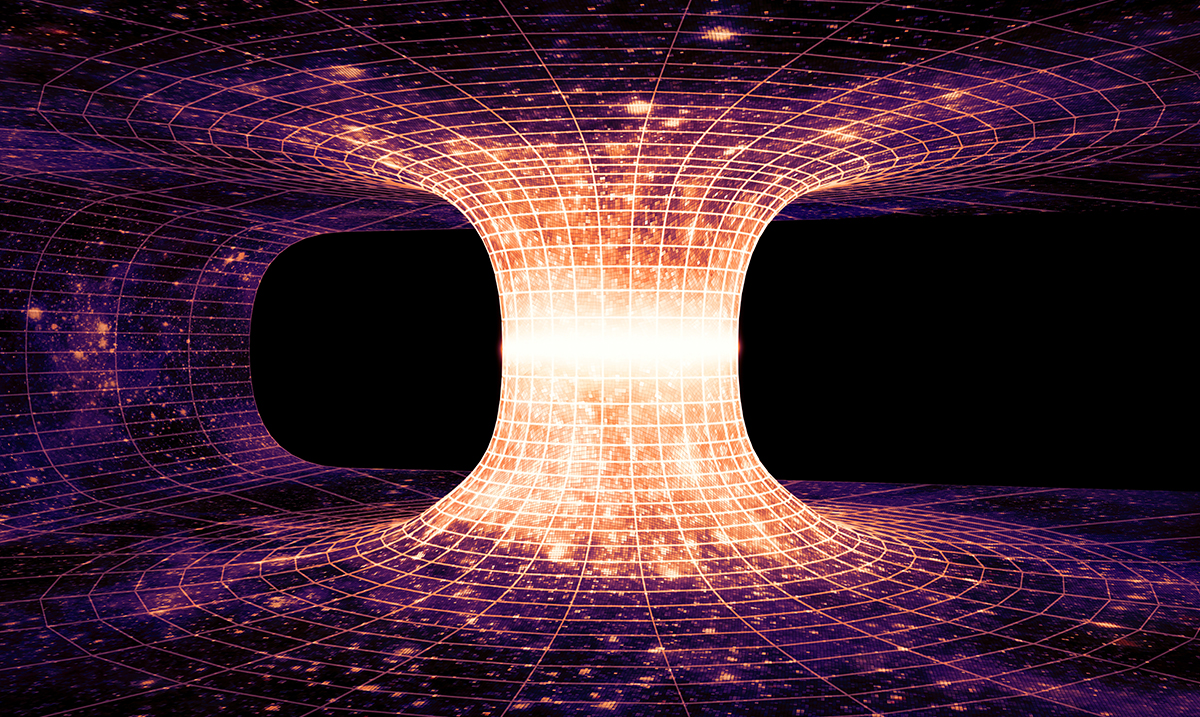 Time Probably Doesn’t Exist At All, According to Physics

The first time I ever heard someone say that time didn’t exist, my mouth dropped to the floor. My first thought was that they must be pretty dumb to even think such a thing. However, when you dive deep into quantum physics, there is something to the notion that time likely doesn’t exist.

You may be shaking your head, just like I did the first time someone proposed that time didn’t exist. But, I promise, this isn’t some silly philosophy that a bunch of stoners came up with when they were bored and waiting on Door Dash. This theory is rooted in science. And there is something to it.

However, because scientists believe these two theories conflict with one another, they are in search of a more general theory that would explain both.

What they are working on is a theory of quantum gravity, which would effectively replace both of the current standing theories.

But, this task is not as easy as one would think. One of the proposed theories is string theory, which tells us that instead of particles, our known universe is composed of vibrating strings that vibrate in up to 11 dimensions.

Many scientists aren’t satisfied with string theory, though, and have worked on loop quantum gravity which says that space and time are a network of loops. And if loop theory ended up being the theory that took the place of the others, it asserts that time doesn’t exist at all.

And while science may not observe time, it doesn’t mean that time is not acknowledged. As humans, one of the measures of our reality is the use of clocks, calendars, and other measurements of time. If time on a quantum level was disproven, it’s highly doubtful we would all run out and burn our clocks.

While there isn’t a theory of couches, they exist, but other theories (the ones that assert that everything emerges from particles) show that couches emerge from those particles.

The thing about time is that as it stands, there is no way to explain whether time originates or emerges. So, if time doesn’t emerge, it’s hard for science to prove that it exists, and herein lies the problem.

However, there is good news. Most scientists and researchers agree that even if time didn’t exist, this likely won’t affect us beyond the theories and science of it all. So, at least that is good news.