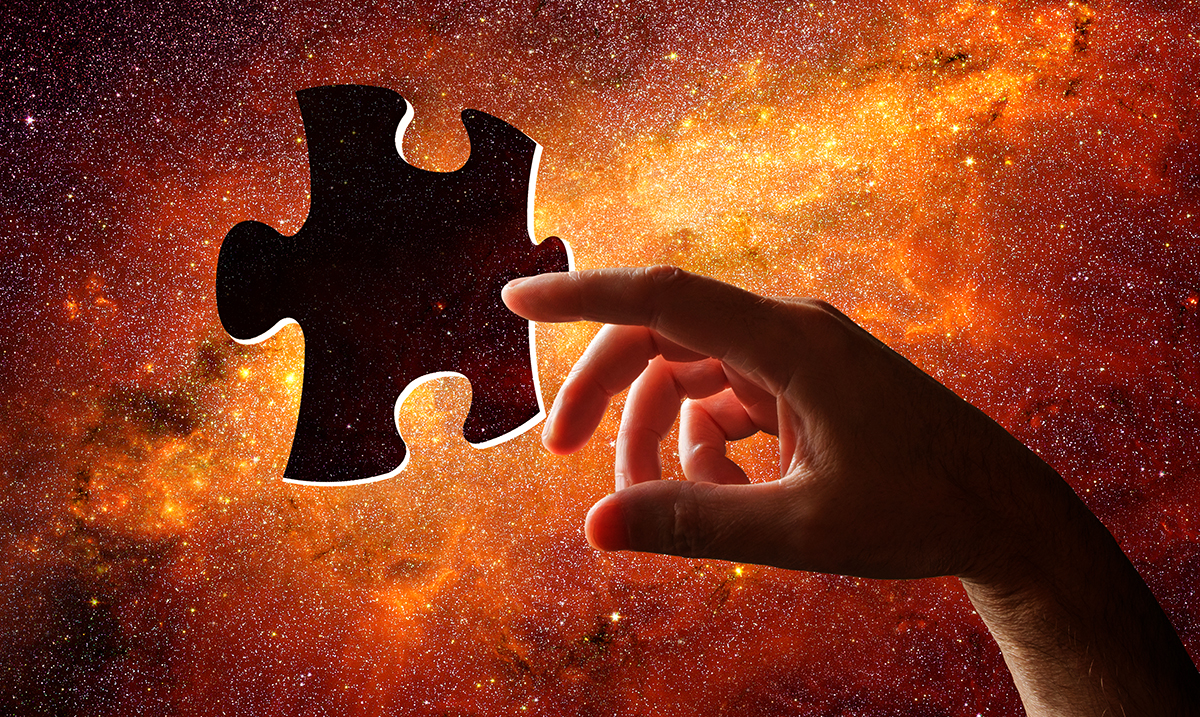 While there are rules to physics overall, those rules can change and tons of things are uncovered or proved through as time continues to pass. As of late, new physics rules have actually been tested using quantum computers and as a result, one somewhat recent study has seemingly made quite the impression.

This study was published on the 15th of February in the journal Communications Physics under the title ‘Quantum simulation of parity-time symmetry breaking with a superconducting quantum processor.’ While that in itself might sound a bit much, what it basically covers is the process through which new physics rules were testing by making a ‘toy-universe’ simulation of sorts. Basically for this researchers made qubits behave according to the new rules of what is known as non-Hermitian quantum mechanics. This might not sound like much but is a very big deal.

Scitechdaily.com wrote as follows breaking this down a bit:

The rules of quantum physics — which govern how very small things behave — use mathematical operators called Hermitian Hamiltonians. Hermitian operators have underpinned quantum physics for nearly 100 years but recently, theorists have realized that it is possible to extend its fundamental equations to making use of Hermitian operators that are not Hermitian. The new equations describe a universe with its own peculiar set of rules: for example, by looking in the mirror and reversing the direction of time you should see the same version of you as in the actual world. In their new paper, a team of researchers led by Docent Sorin Paraoanu used a quantum computer to create a toy-universe that behaves according to these new rules. The team includes Dr. Shruti Dogra from Aalto University, first author of the paper, and Artem Melnikov, from MIPT and Terra Quantum.

The researchers made qubits, the part of the quantum computer that carries out calculations, behave according to the new rules of non-Hermitian quantum mechanics. They demonstrated experimentally a couple of exciting results which are forbidden by regular Hermitian quantum mechanics. The first discovery was that applying operations to the qubits did not conserve quantum information — a behavior so fundamental to standard quantum theory that it results in currently unsolved problems like Stephen Hawking’s Black Hole Information paradox. The second exciting result came when they experimented with two entangled qubits.

Entanglement is a type of correlations that appears between qubits, as if they would experience a magic connection that makes them behave in sync with each other. Einstein was famously very uncomfortable with this concept, referring to it as “spooky action at a distance.” Under regular quantum physics, it is not possible to alter the degree of entanglement between two particles by tampering with one of the particles on its own. However, in non-Hermitian quantum mechanics, the researchers were able to alter the level of entanglement of the qubits by manipulating just one of them: a result that is expressly off-limits in regular quantum physics.

“The exciting thing about these results is that quantum computers are now developed enough to start using them for testing unconventional ideas that have been only mathematical so far” said Sorin Paraoanu. “With the present work, Einstein’s spooky action at a distance becomes even spookier. And, although we understand very well what is going on, it still gives you the shivers.”

As noted this in itself could mean a lot as time passes. The more that things develop the further this will progress. Testing the unconventional is something we always strive to do and are as of late much more capable. That having been said, this isn’t the end of it all, more research in this area will still need to be carried out.

The observation of genuine quantum effects in systems governed by non-Hermitian Hamiltonians has been an outstanding challenge in the field. Here we simulate the evolution under such Hamiltonians in the quantum regime on a superconducting quantum processor by using a dilation procedure involving an ancillary qubit. We observe the parity–time (PTPT)-symmetry breaking phase transition at the exceptional points, obtain the critical exponent, and show that this transition is associated with a loss of state distinguishability. In a two-qubit setting, we show that the entanglement can be modified by local operations.