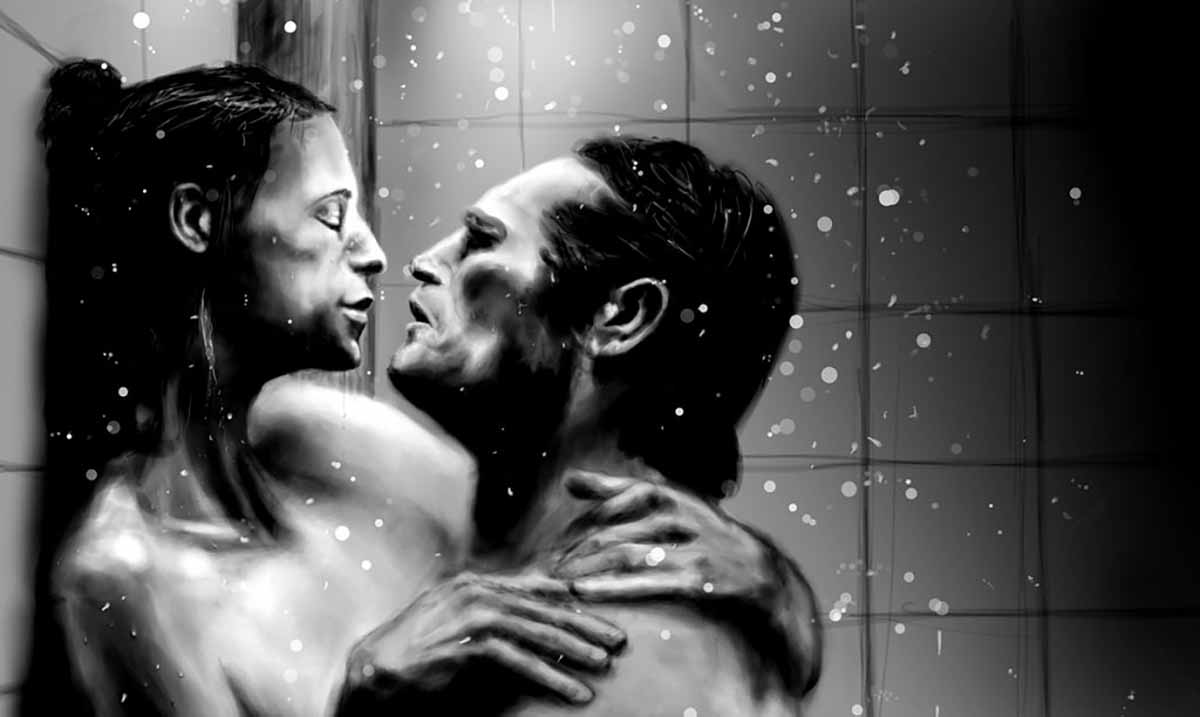 9 Signs of Love-Bombing You Should NEVER Ignore

When you first hear the phrase love-bomb, unless you know any better, you might think this must be a good thing, right? Too much love is never a bad thing, right? Well, in the case of a narcissist (or other toxic people) everything is upside down.

Let me clarify what I mean. Narcissists, sociopaths, psychopaths, and others who fall under the darker personas tend to fall into certain habits. One of those habits is known as love-bombing. It sounds harmless, but it’s a detrimental manipulation tactic. When the narcissist or another toxic person enters into a relationship, whether it be a romantic connection, a friendship, or a business partnership, they come on strong.

They will do whatever it takes to win you over because they want to reel you in. Think of love-bombing as bait/tackle, and the narcissist as a fisherman. They want to get you on their hook before you realize what is happening. That’s why it’s important to know what the bait looks like, so you can be wary. Here are 9 signs to look out for.

1. They are excessively complimentary.

One of the things to look out for if you think you are being love-bombed is someone who seems superficially charming. While some people are just nice and complimentary, when someone compliments you in a fake way over and over again, something is off. If you are picking up on an off feeling associated with excessive comments, trust your gut.

2. They want to spend every minute with you.

Toxic people have no sense of boundaries. They want to monopolize your time. It may seem endearing at first, but be sure to look out for other signs that something may be off.

3. They call you their soulmate or only friend too quickly.

This is a MAJOR red flag. Either they are downright toxic or they are emotionally immature, and both can be dangerous in their way. When you have just met someone, and they say, “You are my soulmate! We have everything in common!” blah, blah, blah, it’s a sign that you are being love-bombed. Do not fall into their trap and stand by your boundaries.

Love-bombers move way too quickly. Within the first few days of meeting someone, they will decide they are in love, want to get married, and are soulmates with someone. There again, to someone who hasn’t had a lot of attention or to someone who does feel like there could be a real connection, this may feel endearing. But, normal people don’t rush like this, no matter how much they are feeling it.

5. They bombard you with expensive gifts.

Love-bombers will go out of their way to shower you with expensive gifts and will not accept no for an answer. Giving gifts doesn’t make someone a bad person, but if someone buys you expensive gifts and then tells you how much they cost or makes a huge deal out of it, they are likely love-bombing you.

6. They try to be just like they think you want them to be.

Another thing to look out for is the chameleon effect. Most people mirror people they like in small ways, but toxic people go way over the top. They will change their entire style around the person they are trying to impress and will even go as far as to change their music tastes, food tastes, and more, to mold themselves into being who they feel their new interest wants them to be. This is manipulation.

7. They guilt-trip you for having boundaries.

When you do assert boundaries, a love-bomber will make you feel bad about them. “Oh you don’t like me, then do you?” They might ask, after you tell them you need to spend time with family, after spending every day with them for the past two weeks that you’ve known them. This is a major sign to look out for.

Narcissists get obsessed very quickly. After just a short time of knowing you, they might begin to keep tabs on you or stalk you on social media. If you go somewhere, they will demand to know who you are with and what you are doing. This is a sign to RUN.

9. They are getting overly involved in your life.

It might feel endearing to have someone take an interest in you. And when it’s done in a normal and healthy way, it is endearing. But, if someone just met you two days ago, and they are already pushing themselves into the most personal aspects of your life, it’s a bad sign.