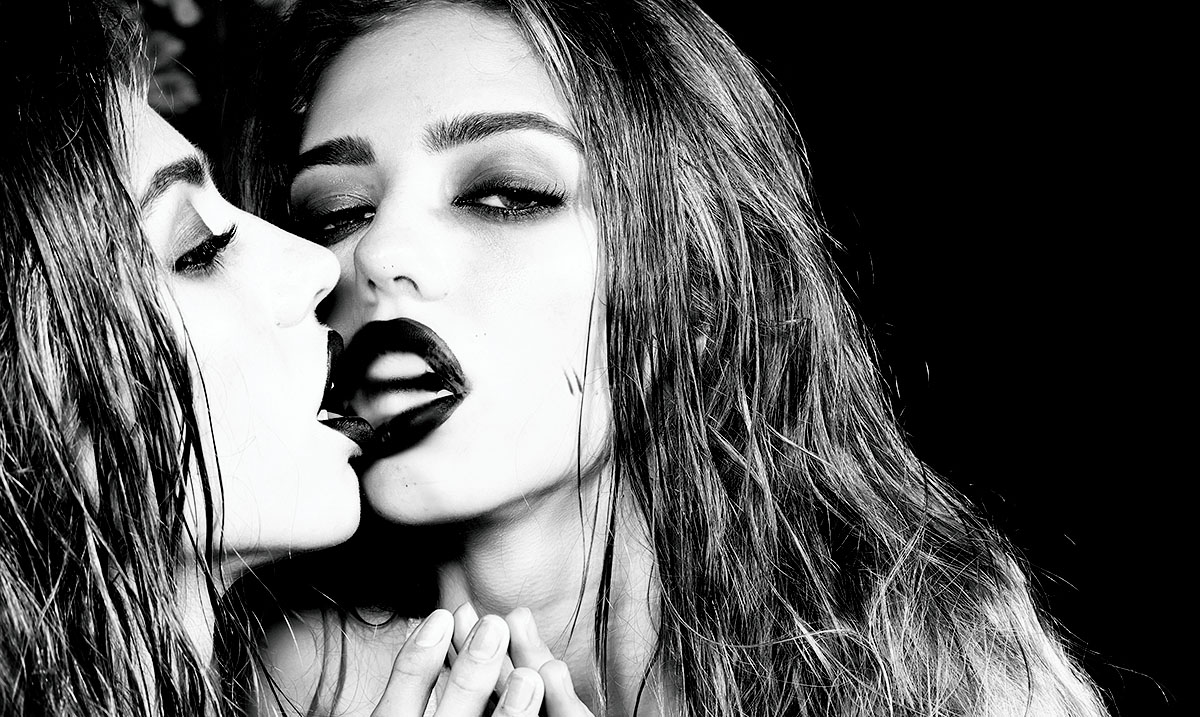 12 Reasons Why It’s Impossible To Love A Narcissist

Someone with a narcissistic personality disorder is a person who has a grandiose sense of themselves, a lack of empathy for others, and a person who will often damage others for the sake of themselves. In turn, the people closest to them are often left wondering where they stand, especially when they have worked so hard to please the narcissist, to no avail.

While we all have toxic traits, when we are dating someone who has enough of these traits to be psychologically diagnosed, we can start to feel as though we are unraveling from the inside. Not only does this cause us to question the relationship, but it can also make us question ourselves, leading to the psychological damage that never goes away. So why is it so difficult to date someone who fits this disorder?

1. They have almost zero compassion or empathy for others.

Narcissists lack empathy for others in almost all aspects of their life. Regardless of whether you are a friend, coworker, or family member – it isn’t usual that they will think about how their actions affect you.

While they first appear to be charming, eventually, they will get comfortable, allowing their true selves to shine through. Many psychologists actually use the phrase love bombing or even refer to the term ‘grooming’ when speaking about this strange phenomena. Regardless, once they have reeled you in, prepare for a neverending cycle of idealization and devaluation.

3. Narcissists are challenging, but not necessarily in a good way.

If you are into constantly feeling as though you are being put down, and being told that you need to do everything better, then dating a narcissist may be for you. But really though, when you date a narcissist, nothing is ever good enough.

4. They play the worst kind of head games.

Often referred to as gaslighting, narcissists will constantly work to undermine your sanity, to keep you believing in their neverending cycle of lies. Their partners are often left with permanent trauma due to this awful behavior.

5. No matter how much you want to be mad at them, they constantly play the victim with you and everyone else.

Even when you know they are wrong, they will play the victim. And they are always someone’s victim. At first, you may pity them, but as time goes on, you will realize what is happening. Especially when they pretend you are the bad guy.

6. They are constantly conversation hogs.

While you probably have a good point, to the narcissist, only their opinion matters. Good luck trying to have your own personality.

8. They are always bored.

Thus meaning they are never content with themselves, those around them, or the situations they are in.

And if you are one to stand up for yourselves, you may not be ready for their control game, as it is on point. In fact, their manipulation tactics are so impressive, that it can take months if not years to even realize what is happening. When you notice, it’s best to try to part ways if possible.

To them, looking and being your best, at least in the eyes of others is one of the most important parts of life.

From 0-100, their mood will reach anger level so quickly, you won’t even realize it’s happening until they have reached scary heights.

12. They are legitimately bad at love.

And they may even say it a few times, during hard times, or when they are feeling openly insecure (which doesn’t happen often for the in your face narcissist). But if they say it, believe it. They are.