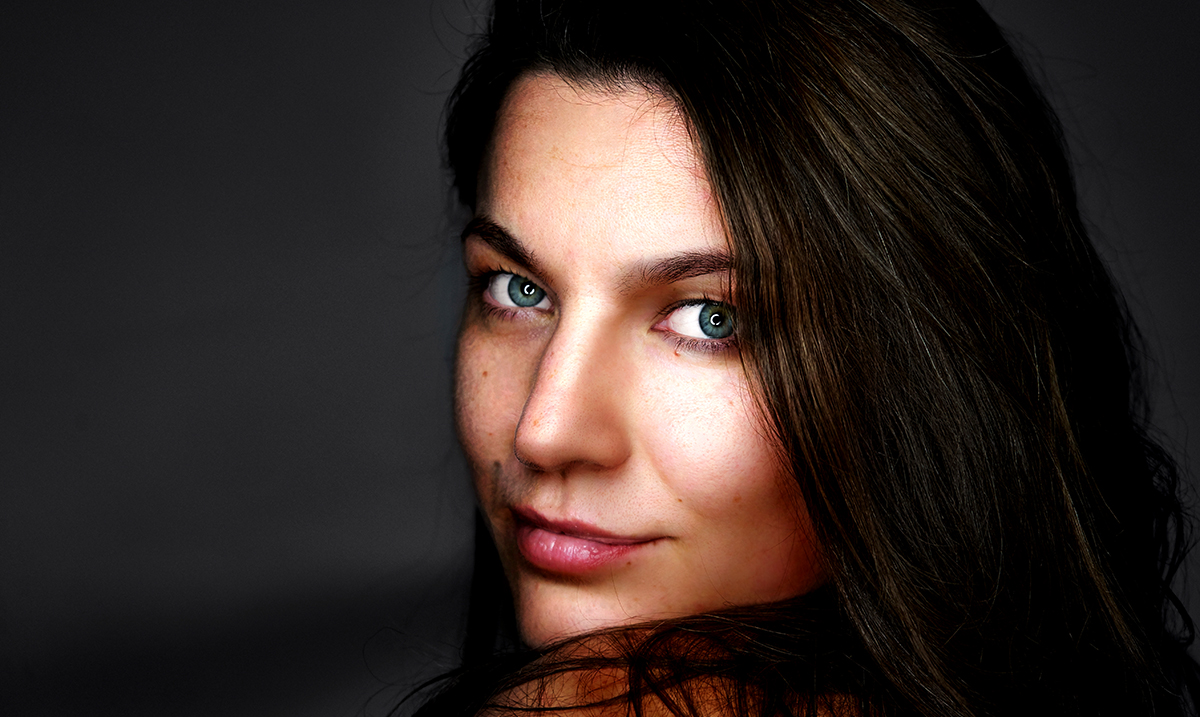 6 Ways Women Turn Men On Without Even Realizing It

When we think of things women do that turn men on, most of us imagine a platinum blonde dancer twerking on the pole. However, as it turns out, it’s a bit more complicated than that.

Of course, most men probably aren’t opposed to a hot woman on a pole, but there are a few things (well, really, more than that) women do that no one would ever imagine could turn a man on. And if you are wondering what they may be, read on…

If you tilt your head to the side, your neck is revealed, which leads men to think she is open and warm. And according to Joel Wade, a professor of psychology at Bucknell University, it can also be a sign of submission.

According to psychology, the color red increases blood pressure and pulse rate. This is mainly due to the relation the color red has to passion. By simply wearing a coat of red lipstick, a woman can entirely change the way a man reacts to her.

When You Wear His Baggy Clothes

While it may sound crazy, wearing your boyfriend’s oversized baggy sweats is a total turn on. And if you really want to drive him crazy, throw his oversized shirt on with nothing underneath, aside from your underwear.

If you are concerned about coming home sweaty from the gym, don’t be. As it turns out, men love to watch women workout, and they actually find it hot when you get a bit sweaty from it. So, don’t worry about immediately taking a shower after your next cardio session if you are wanting to catch your man’s attention.

If you are worried about dripping food all down your chin while eating, don’t be. Men are actually turned on by women that eat a messy sloppy joe, or a hot dog with all the toppings dripping off. In their minds, it means that you are not afraid to get a little dirty.

According to Dr. Maria Sophocles, who is an assistant professor at the University of Basel, and a member of the Intimina Medical Advisory Board, laughing, especially loud and obnoxious laughter is something men find extremely hot. So, the next time you are watching the latest comedy flick with your man, don’t be afraid to laugh your bum off.