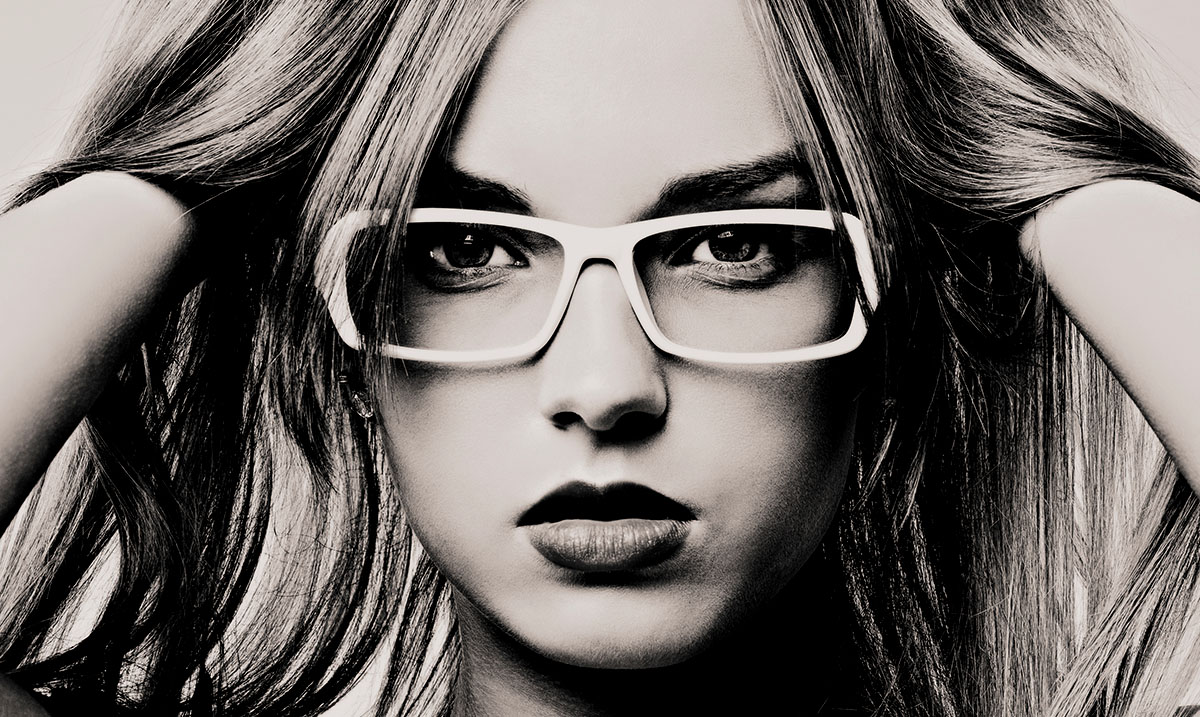 While it might sound a bit sketchy the word sapiosexual doesn’t mean anything too weird. Those who identify or resonate with sapiosexuality are a lot more open and focused on the mind.

Sapiosexuality by definition is basically someone who finds intelligence sexually attractive or arousing. So, they would be more attracted to someone who is using their brain and putting their smarts to use over someone who doesn’t bother to learn anything new. Now, this doesn’t mean that sapiosexuals are attracted to every single scientist or professor they come across but a lot of people want to sum it up as such.

In regards to sapiosexuality Psychology Today wrote as follows:

Those who are sapiosexual are stimulated or challenged by the way another person thinks. They are basically in love with the mind. Sometimes, sapiosexual individuals have also been called “nymphobrainiacs,” or individuals who find it arousing to engage with the intellectual perspective of another person. To some, the word nymphobrainiac sounds a bit extreme or pathological.

Rather than looking for someone with a nice rear end or a specific hair color these people go deeper and look for someone with a strong mind. These people are not impressed by material things and do not swoon over those who seem to have everything. They will find someone who is able to engage with them in deep conversation to be much sexier than anyone talking dirty.

Now that you know a little bit about what sapiosexuality is below I am going to go over some of the signs that could indicate you are entirely or at least on some level sapiosexual. Have you ever stopped to wonder about this kind of thing? I for one think it is truly mind-blowing and refreshing to think that there are people in this world who are attracted to the way we think versus our physical bodies as a whole.

1. It’s pretty hard for you to find love.

When it comes to finding love you seem to be out of luck most of the time. You sometimes feel like there is something wrong with you because you cannot just find someone to fall for. Things are a lot slower for you and it can be quite discouraging. You don’t just spark off with people like others tend to do.

2. You don’t care about material things like other people do.

While most people in this world are easily swayed by things you are not. You don’t care how much money someone has or what kind of car they drive, you care about what they know. You are interested in getting to know them and picking at their minds rather than easing your way into their wallets.

3. When someone uses ‘slang’ in texts or while speaking it gets under your skin probably more than it should.

You cannot stand when someone says something like ‘wyd’ or ‘hru’ during text conversations. It drives you up a wall, the more they do this the less interested you will be in them romantically. Sure, you can be friends with people who are like this but relationships are a big no-go.

4. You’re not really focused on other people’s appearances at all.

While you do like attractive people and do have physical turn-offs here and there, the appearance of others is not your main focus. You are attracted to the things someone knows and how their mind works. The color of their eyes or how tall they are isn’t as important.

5. Real conversation is much more appealing to you than ‘foreplay’ in itself.

Sure, foreplay is great but if someone wants to really get you going they need to stimulate your mind. Engaging in real conversation can be more than enough if done correctly. This is just how things are for you, while it could be strange for those who do not understand to you it is very normal.

6. You’re not the type to rush into relationships.

Because you have to get to know the person before anything else you’re not the type to rush. You don’t want to dive into something with someone you may not be as interested in later. You want to see someone’s true colors above all else and then move on from there.

7. You know the value of emotional intelligence as well and place it high up in many areas.

You value all forms of intelligence and emotional intelligence counts. There are tons of different ways in which a person can be smart and you know that all too well. You do not dismiss others quickly, everyone gets a proper chance.

8. People become more attractive to you as you get to know them.

The more someone works to show you their intelligence the more attracted you will become to them. You might find yourself falling for someone you didn’t consider in the beginning. This world and the people who call it home can be quite surprising sometimes.

9. Most of the people in your life refer to you as ‘picky’ when it comes to partners.

Because the people who care about you the most don’t really understand why you’re not settling down or how you function in your own mind they will consider you to be picky. This is because most people don’t look for the same things in others as you do. Again, while you’re focused on the mind most are focused on the body.

You don’t like for someone to brag, one of the biggest signs of true intelligence in your eyes is humility. You would choose someone with humility over someone without it every time no questions asked. This I believe is one of the things that actually grounds you out and makes you similar to everyone else.

11. You hate small talk with a passion.

While most people don’t mind ‘shooting the shit’ with other people, to you small talk sucks big time. You want to converse with others on a level that leaves you questioning things and learning new ways to move forward. If you’re not being engaged properly chances are you’ll end the conversation quickly.

Because you have to work to understand the minds of the people you’re interested in and get to know them on a deeper level causal sex isn’t something you’re over the top about. While most people in this day and age are all for hooking up, it’s not your thing. You’d much rather wait it out and find something worth really fighting for.

13. Knowledge in any form is a serious treat for you.

You love when others show their smart sides. For instance, if you’re asking a question and someone explains the answer to you perfectly. This gives you feeling within that you cannot describe.

14. Deep ‘meaningful’ conversations are very important to you.