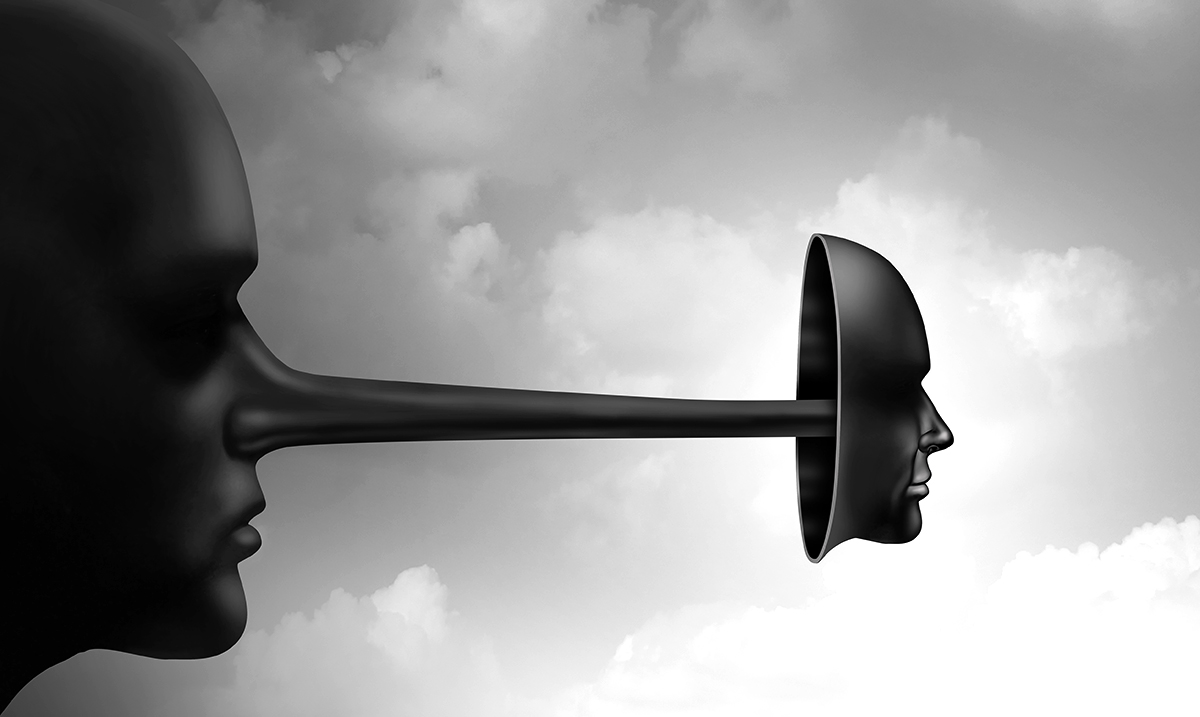 10 Strange Behaviors That Expose a Liar

By Harley MansonDecember 8, 2021No Comments

Uncovering a liar can be a daunting task, especially if you don’t know what to look for. And while some liars are more skilled than others, they also know how to cover their tracks, unless you know the behaviors they have that expose them.

No one likes to be lied to. However, lying is a pretty common habit, with a Reader’s Digest poll revealing that 96% of people admit to lying sometimes. And while the reality is that most of us do lie from time to time, things change when a person lies consistently to the people they love about very important things.

For example, a little white lie intended to protect someone’s feelings is a bit different than lying to your partner about your finances. Of course, we could debate that all day, but my point is, if you want to know when someone is lying, you need to only pay attention to their behaviors.

Here are 10 strange behaviors that expose a liar.

1. They change their head position.

According to body language expert Lillian Glass, when someone moves their head quickly and suddenly when answering a direct question, they are likely lying to you about something. “The head will be retracted or jerked back, bowed down, or cocked or tilted to the side,” said Glass.

When they answer your question, they answer it vaguely, giving very little detail. An example of this would be if you asked someone where they went, and they respond, “Oh well, you know, a few places.”

3. They repeat the question back to you before answering.

If you ask someone a question loud and clear, and they respond by repeating the question back nervously, it’s a bad sign. This likely means they are trying to figure out how to respond without being truthful.

In Parade magazine, former CIA officers explain that excessive fidgeting is a sign of an anxiety response that indicates lying. For example, think about a child who sneaks off and does something they shouldn’t. If you ask them, “What are you doing?” They may twiddle their thumbs, look around, play with their hair, etc.

A major sign of lying is irregular or changed speech patterns, according to Gregg McCrary, a retired FBI criminal profiler. This tip is especially helpful if you commonly interact with the person because it allows you to get a sense of their baseline. When people deviate from their normal behaviors when answering a question, it’s likely there’s a reason why.

6. They give too many details.

On the contrary of being too vague, there’s another indicator that shows lying: giving too many details. Why? This indicates nervousness, and also, some people believe the more detailed their lie, the more believable it is. But, if you pay attention, this behavior can also give a liar away.

Liars can also become aggressive or defensive when questioned for no apparent reason. In some cases, they may even begin making hostile lotions, or make excessive eye contact to appear honest.

9. Finger pointing (both literal or figurative.)

Glass explains that when confronted for telling a lie, a liar may also become hostile with their hand gestures, and begin finger-pointing in the literal sense. Additionally, they may turn their lie around and project onto you to deflect from their lies.

Another strange behavior of a liar is that in some cases, they may act as though they don’t care at all. Their voice may seem drab, or low, or they may wave vaguely.