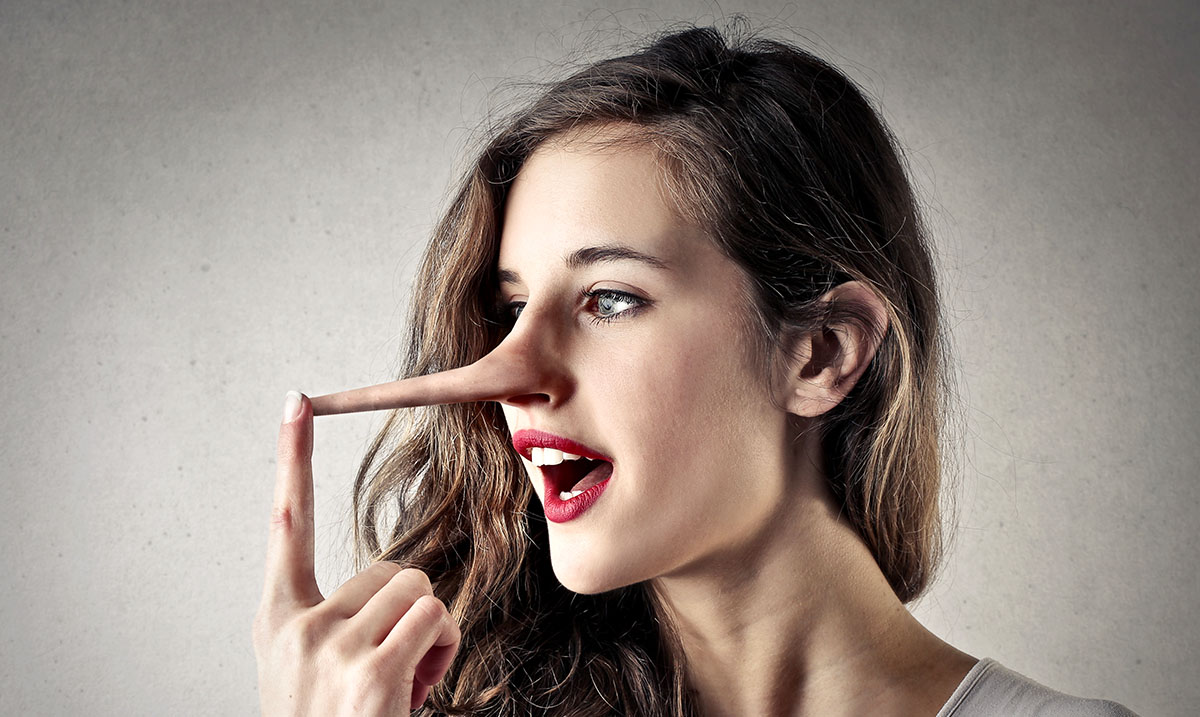 7 Common Phrases Chronic Liars Use To Deceive And Manipulate

Chronic liars are a lot more present in this world than you think. Just because you haven’t caught them yet doesn’t mean they’re not right in front of you.

Whether someone in your life is a pathological or even compulsive liar they are still lying on a chronic level, and you need to be aware of the truth behind their ways. These kinds of people use their lies to trick and manipulate others, and some of them are very good at it. The more you’re aware of their tactics, the easier they become to spot.

Below, I am going to go over some phrases that chronic liars tend to use and why they use them specifically. Sure, some of these phrases might seem harmless but when a lie is behind them, they are quite an issue. Recognize these things in those around you so that you can better protect yourself.

7 Common Phrases Chronic Liars Use To Deceive and Manipulate:

If someone can’t remember something that just happened, there is usually a reason for that. They remember, but they just don’t want you to know the details. By dismissing things in this manner, they are avoiding talking about them.

Chronic liars are always working to make excuses for themselves. They go out of their way to make sure they have their stories straight. While it might not make sense to everyone else, they have it all planned out inside their own minds.

3. “Do you really think I would do something like that?”

This is their way of dismissing you, and they do this to make you question whether or not you should be questioning them. You are your own person, and you can spot things when they’re not quite right, trust your gut.

4. “Can’t you think of something better to do?”

They might say they are trying to be honest, but that’s the opposite of what is happening. Honesty isn’t something that a person should have to try so hard for, it should come naturally.

This is another way of trying to change the subject and move on from the conversation entirely. This turns things on you and makes room for them to attack you and make you feel bad for doubting them. Sometimes it’s important to doubt those around you, depending on the situation.