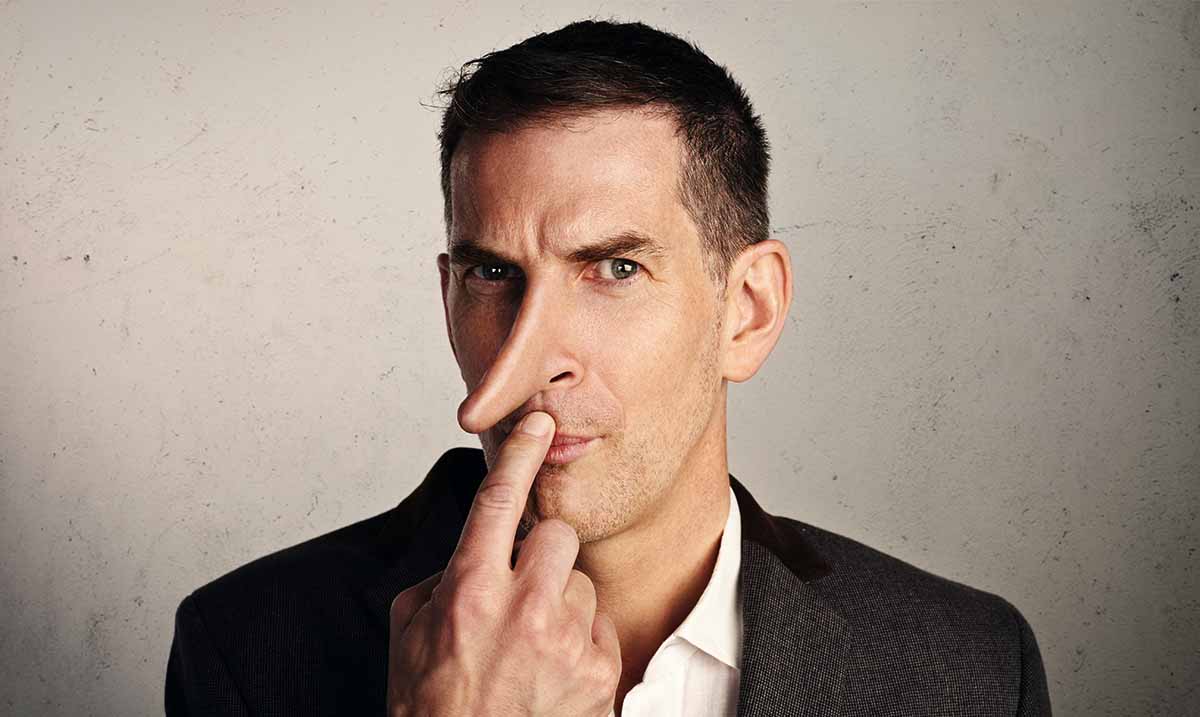 5 Habits Of A Liar That Will Reveal Their True Personality

Have you ever had the sneaking feeling that someone you know is lying to you? Speaking from personal experience, it’s never a good feeling, and it can be hard to know whether you are picking up on signs that aren’t there or if they are lying.

Before I continue, I would like to say that in most cases, if you have a feeling that someone is lying to you, you are probably right. But, it helps to know and understand the habits of a liar so you can cross-examine yourself before taking action. Another thing to keep in mind is that these are signs of dishonesty, not definitive proof. And if you call out a liar, 9 times out of 10, they are going to deny doing wrong. When it comes down to it, only you know how to move forward from here. Here are 5 habits of a liar.

1. Their breathing gets heavier.

Dr. Lillian Glass is a behavioral analyst and body language, expert. According to her, when someone is lying, their breathing will reflexively get heavier. You may also notice their voice change and their shoulders rising. All of this indicates they are tense because they are lying.

Most people, even a liar is self-aware enough to know that fidgeting is a common sign of lying. So, a lot of times, liars will try to cover this by counteracting their fidgeting by trying to be extremely still. If you notice someone trying to be still, almost too still this is a bad sign.

3. Their body language doesn’t match what they are saying.

Pay attention to someone’s body language. If they are saying yes, and shaking their head no, they are telling you something important: they are being dishonest. Our bodies tend to show the truth, even when our words are lying.

5. They give too little or too much information.

A liar will either say too much or give too many details, or they will be intentionally vague. Pay attention to how they word things or if they are trying to skirt around saying something outright. Or they may give unnecessary details.