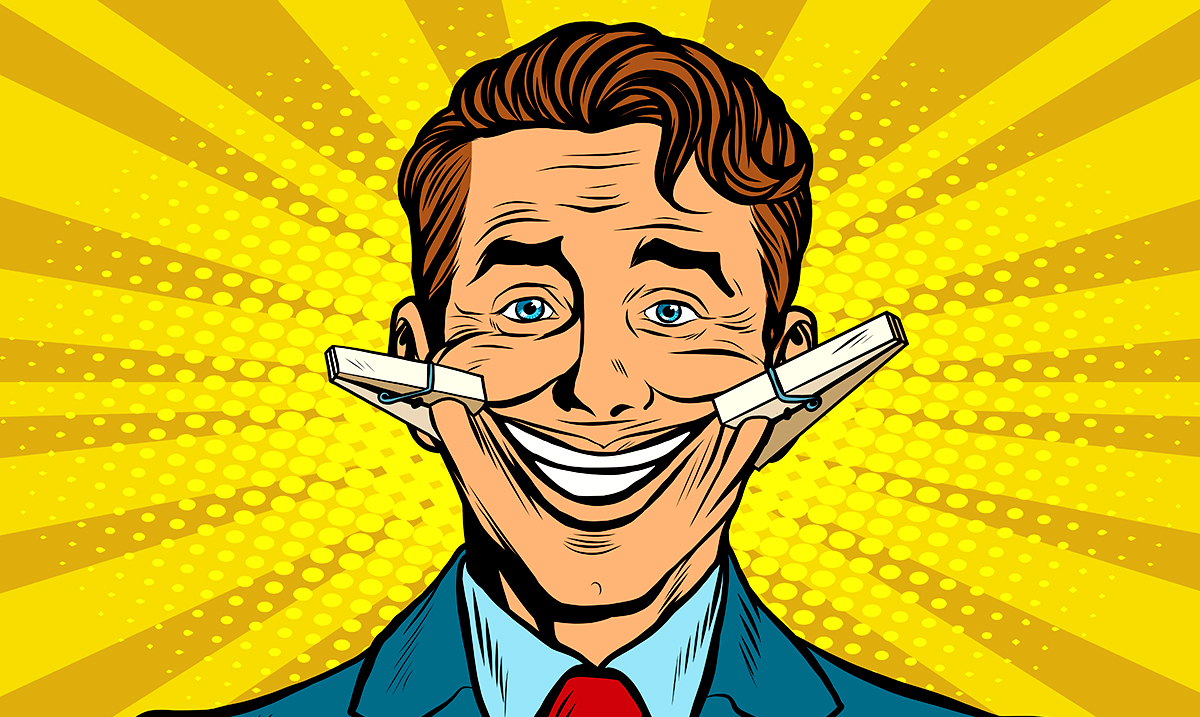 8 Ways To Spot A Liar In Seconds, According To A Skilled Deception Detector

By Debi AllisonAugust 3, 2019No Comments

Liars work by masking the truth at whatever cost is necessary. And while we assume that lies are easy to spot, many of them are created so skillfully that even the most talented lie detector couldn’t spot them.

A recent study suggested that strangers lie at least three times within the first few minutes of meeting another person. While this is a sad fact, it is obvious that liars are quite prominent in our society, so much so that even the most seemingly innocent people are probably lying to our faces.

One skilled federal agent named J.J Newberry has been trained in the art of deception detection spoke with someone who had witnessed a shooting and when they tried to tell him that she had heard the gunshots and didn’t even look, he instantly knew she was lying. But how was that?

If their story contradicts itself and doesn’t quite fit together as it is spoken, it is most likely not the truth. The truth will flow and will fit together perfectly. Even trauma survivors, while unable to fit a puzzle together are able to at least remain consistent and won’t give details that are untrue.

“Most people can’t fake smile,” says O’Sullivan. “The timing will be wrong, it will be held too long, or it will be blended with other things. Maybe it will be a combination of an angry face with a smile; you can tell because their lips are smaller and less full than in a sincere smile.”

When you first meet someone and speak to them and your gut tells you that something isn’t quite right, then it probably isn’t. According to O’Sullivan, “People say, ‘Oh, it was a gut reaction or women’s intuition,’ but what I think they are picking up on are the deviations of true emotions,” O’Sullivan tells WebMD.

4. Pay attention to how at ease they are.

People who are lying are unable to make eye contract, and may act as though they feel uncomfortable or unnatural.

When we are fabricating a lie, we do so with great detail. When we ask someone where they were, and they respond by telling us each detail of the place they were at- it’s a lie.

In order to detract the attention away from themselves, they may become defensive in order to substantiate their story. When we are telling the truth, we act calm. However, when we are lying we may become angry, ball our fists and make a show.

7. They change the subject.

When they become uncomfortable because of being put on the spot, they will quickly change the subject. They may become frustrated, and then they may throw the entire situation around and back to you.

8. They move away from you.

Liars harbor quite a bit of insecurity and because of this, when they lie they will move away from you, and create bigger and bigger space. This is a defensive move, which is a hallmark of a liar.