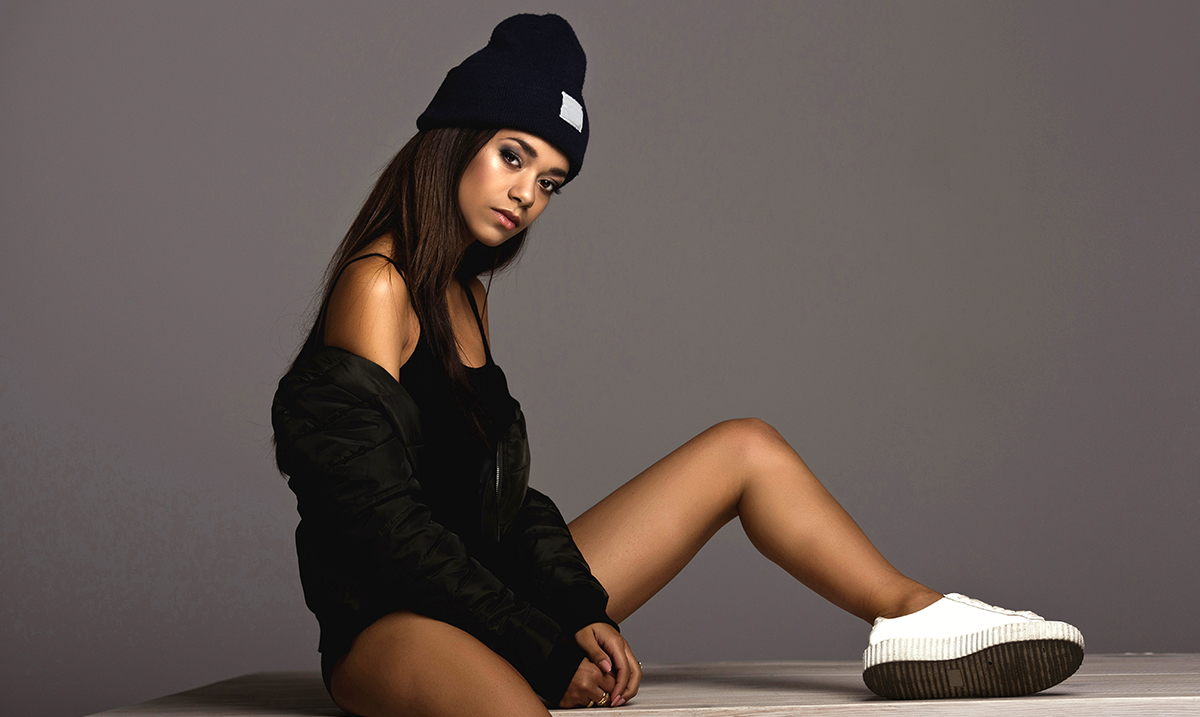 By Gerald SinclairJanuary 1, 2020No Comments

When it comes to the signs within the zodiac wheel itself some of them are positive and caring while others are not or at least don’t come across as such. While of course, some people are exceptions to this, those who are pretty true to their signs can in many ways be quite toxic.

While six might sound like a lot it is only half of the whole wheel itself. This half of the wheel in many ways could be seen as the dark side depending on how you look at things. These are signs that hold traits that when allowed to run rampant can make someone seem very inauthentic and push them to be more toxic than other people.

If your sign made this list, know that it doesn’t necessarily mean you as a person are toxic, it just means that if you are giving into these sides of yourself more often than not, you could be doing damage to the people around you whether you see it or not. Self-awareness is important for all of us and if you’re not on this list perhaps you too should still take the time to look over your most negative traits and try to keep them in check.

Taurus people often come across as if they are fake because they hold too much inside. They do not act on things unless they have built up to a certain point and when that does happen they lash out big time. This makes them in many cases quite toxic because the people around them don’t know what to expect.

Gemini people in many cases are often thought to be a bit inauthentic because they always seem to like whatever is ‘in.’ They love to have fun and are often surrounded by others. The people in their lives question their authenticity because they don’t know what side of them is the ‘real’ side. The closer people get to Gemini’s the harder it is to read them.

Libras for some reason are horrible at sharing their emotions. They don’t let other people in and it makes the people who care for them the most feel very alone and isolated even when they’re in the same room. This paired with their usual unreliable charm makes them come across as a bit disappointing to some. Not all Libras can be counted on and it gives the majority a bad name.

Scorpios are fun and really interesting people to be around, but they are also very jealous. They make you feel like instead of being in a relationship, you’re being owned as if you were a pet. In many situations, these kinds of people when not keeping themselves in check can become quite toxic overall.

Sagittarius people love to play with the minds of others because they don’t realize how important they become to the people around them. They like to cut ties and leave people ‘high and dry.’ While this might not necessarily be something that all Sagittarius people do, the flightiness they carry within when being given into can make them dangerous people to give your efforts to.

Capricorn people are often thought of as being a bit fake because of the way they go about resolving things in their lives. They are overly serious and tend to be quite moody. People in their lives are expected to live by their rules and that’s just not something that works for most individuals.