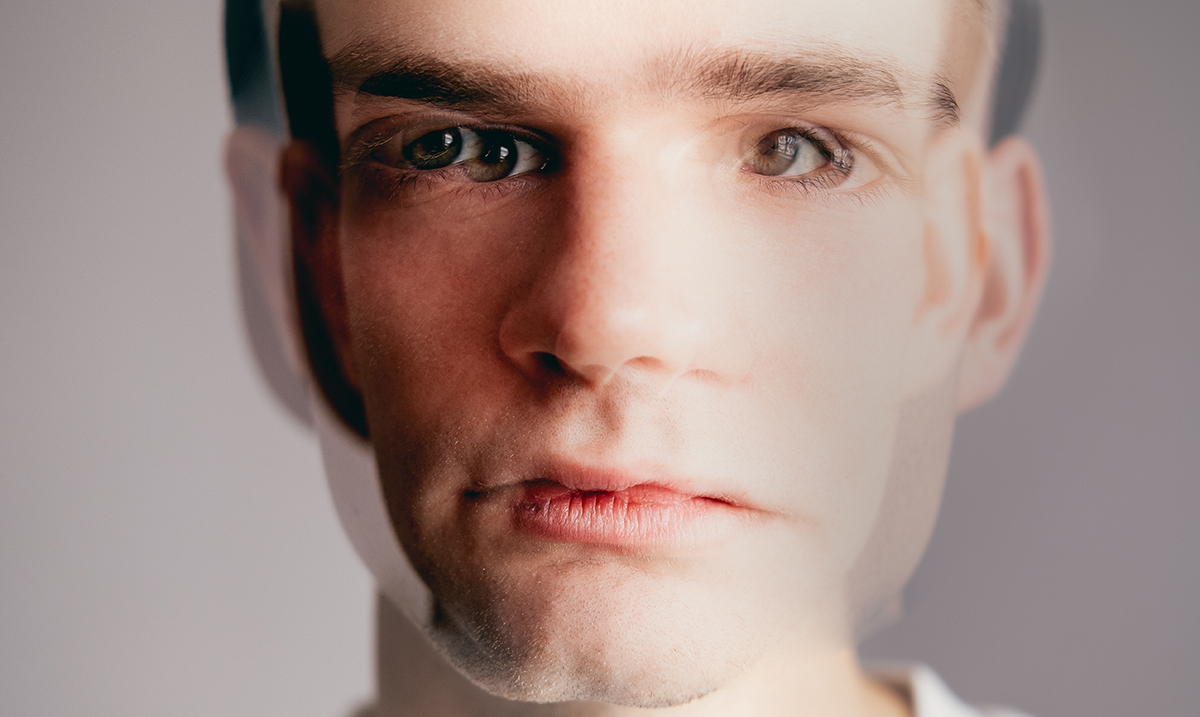 The 10 Things That Narcissists Actually Fear

Narcissists are a very particular type of people. They expect attention and don’t bother to consider the emotions of the people in their lives.

While those with mild forms of narcissism can function for the most part and live relatively normal lives the more narcissistic a narcissist proves to be the worse the situation becomes. More severe cases are quite abusive and believe that they are truly better than literally everyone else on this planet. While those who are narcissistic or have NPD altogether are quite manipulative, spotting them isn’t always as simple as it should be.

In regards to what NPD is Psychology Today wrote as follows:

The hallmarks of narcissistic personality disorder (NPD) are grandiosity, a lack of empathy for other people, and a need for admiration. People with this condition are frequently described as arrogant, self-centered, manipulative, and demanding. They may also have grandiose fantasies and may be convinced that they deserve special treatment. These characteristics typically begin in early adulthood and must be consistently evident in multiple contexts, such as at work and in relationships.

People with NPD often try to associate with other people they believe are unique or gifted in some way, which can enhance their own self-esteem. They tend to seek excessive admiration and attention and have difficulty tolerating criticism or defeat.

Now, while these people are truly something else entirely, they are also not as untouchable as they make themselves out to be. While they might think that their weaknesses never show, that is nowhere near true. Below I am going to go over some of the things narcissists are seemingly afraid of and why. These are things you should remember for when you need to disarm a narcissist so that you can, in the end, get away from him/her and cut ties for good. Be careful of the ways in which you use these things and engage only in small amounts if necessary.

10 Things Narcissists Fear And Why:

Narcissists need to be in top positions to feed into their egos more. When they find themselves failing it really closes them off. The lower they get the more they feel they are missing out on and it really messes with their minds.

Narcissists feel like they need to be in control of others and when someone ‘leaves’ them it really takes a toll on them in big ways. While they might move on quickly they do-so because of the way their mind works. They need that admiration above all else.

Public humiliation is quite damning for the narcissist. Because he/she takes the image placed upon him/her so seriously when someone undermines that it brings forth war. The narcissist is lacking in the area of humor and when it comes to laughing he/she isn’t going to be willing to laugh at his/herself as others would.

Narcissists are afraid of dying because they’re afraid of losing all the things they’ve built for themselves. When they have passed on and died they will be unable to get the attention that they crave here on this planet. They do not want things to come to an end and that would in many ways include dying as a whole.

Narcissists are often quite afraid of being insulted because of the world they create around themselves. They set up situations for everyone to like them and so when someone insults them it brings them back. This in many ways is something they do not prepare for and so it shakes them to their core, that being said, you need to be accurate and specific with insults otherwise they won’t mean anything.

Narcissistic people are not the kind of people who want to be left alone or feel invisible. The more you ignore them the more stressed they will become. They need attention and admiration without it they feel quite lost.

Remorse to the narcissist is basically a weakness that they feel they do not have. While sometimes they might feel regret, they rarely feel remorse. Remorse in itself is something that they are quick to shut down once they notice it beginning to set in.

As noted above narcissistic people hide their weaknesses from the rest of the world and if exposed that would be the ultimate back stab. Being exposed is like tearing down the narcissists’ empire and it brings forth a lot of hell. While they might seem quite angry they are also very afraid.

Narcissistic people are not the kind of people who want others to look at them badly. When people who are around them try to shame them it makes them feel as though they are being unappreciated and so forth. The more that this happens the more discouraged and deranged the narcissist will become.