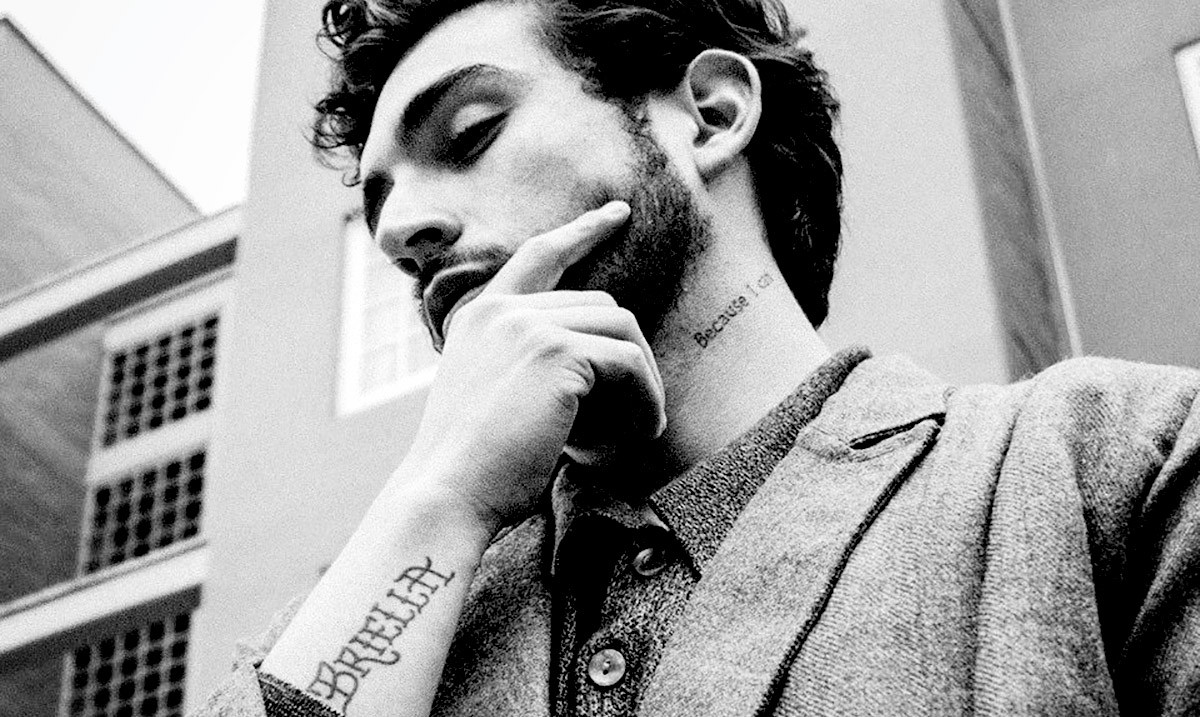 Ten Types Of Men Who Will Ruin Your Life

When it comes to choosing someone to marry, you have to make sure you’re with someone you want to spend your life with. Sometimes, the people we allow closest in our lives don’t exactly turn out to be who we thought they were.

Mr. Right can turn into Mr. Wrong within the blink of an eye and if you’re not looking out for the signs, chances are you’ll end up with a husband that has everything but your best interest in mind. Below I am going to go over some of the kinds of guys that we should never marry and what makes them the opposite of marriage material. While some of them can grow and change in time others are lost causes we should avoid like the plague.

10 Kinds Of Guys Who Will Ruin Your Life If You Make Them Your Husband:

1. Guys who are overly insecure.

While a little jealousy isn’t an issue and can actually be quite healthy for your relationships in general but being with someone who is overly insecure isn’t ever a good idea. The more insecure the person you’re with is the harder it’s going to be for you to get out and do things you want to do. You are going to be held back by his insecurities and it’s going to gradually bother you more and more as time passes.

2. Guys who refuse to stop wasting your time.

If he’s not willing to cut contact with those who are bringing you down and really take the time to make you sure he’s not just playing around, you’re allowing him to waste too much of your time. We only live one life and living it through the eyes of someone else is not what you should be doing. If he won’t commit properly, you don’t need him in your life.

You should never allow someone remain in your life who is constantly bringing you down. If he is saying mean things about you and making you feel bad, you should cut ties. You’re not a toy and you deserve to feel comfortable in your own life and with those who matter most to you.

4. Guys who think material objects make the life you live.

You and your lover are not defined by what you have or what you do not have. As long as the two of you are being taken care of in regards to your NEEDS everything else can fall into place later. You don’t have to be rich or own a house full of things, material objects do not equate to happiness.

5. Guys who never know when to stop.

You should never allow someone to cross your boundaries. Being with a guy who does it all the time is not healthy and will only bring you to a place in your own mind where you feel truly disrespected. Again, you are not a toy and should not be treated as such.

6. Guys who don’t accept your place in their lives.

If he won’t accept your place in his life then he doesn’t deserve you. He should make sure you know how important you are to him. If he’s unwilling to appreciate you, find someone who will.

7. Guys who think of women as their property.

As I have stated several times in this article, you are not a toy. Men should never act as if you belong to them. You are your own person and you should be living the life you want to live, period.

8. Guys who refuse to settle down/always want to party.

When you’re ready to get married whether you can rope him into it or not if he’s not ready to settle down you shouldn’t force it. If he’s always out partying and refuses to slow down, getting married will only disappoint you. You’re not going to fix all of your problems by taking the next step when it comes to this kind of thing.

9. Guys who are far more selfish and unwilling to open up.

If your lover isn’t willing to open up and only thinks of himself, you should not get married. We should only marry someone who lets us in completely and cares for us on a deeper level. The more open the better.

10. Guys who refuse to admit when they are wrong.

The more wrong they are and more unwilling they are to admit it the more problems will grow within your relationship. We should all be willing to admit when we have made a mistake and when we have done something wrong. Being able to share our insecure moments with those we care for makes a difference.