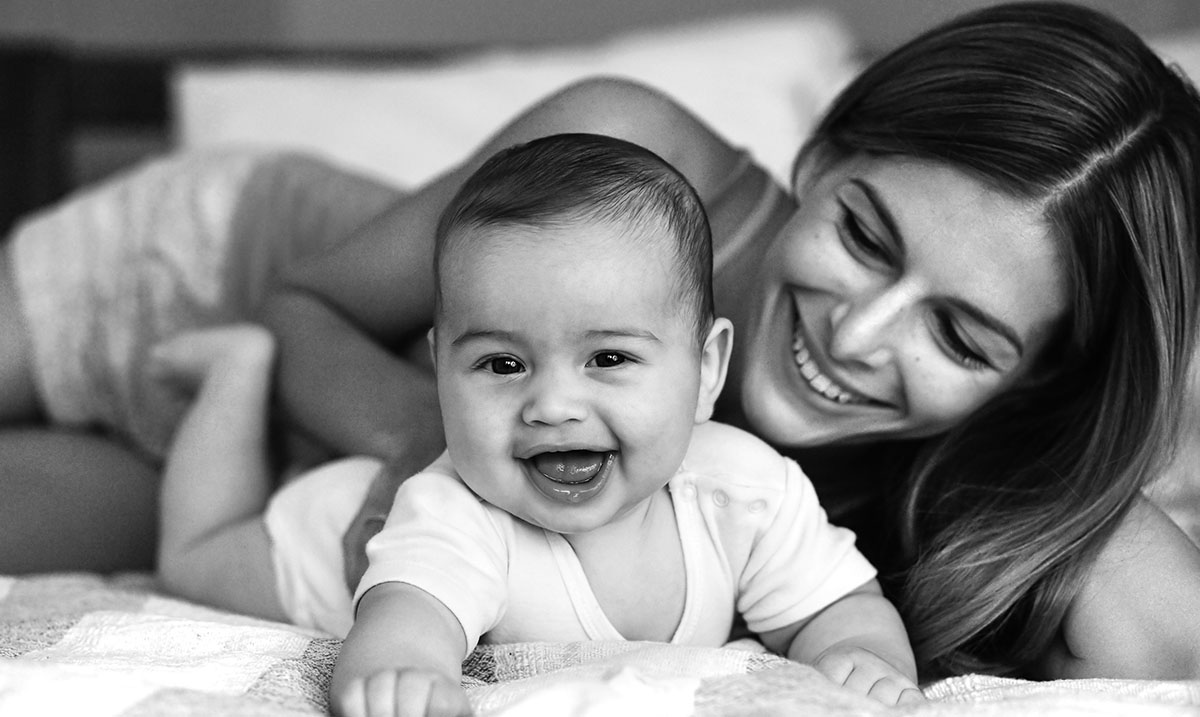 Studies Show Children Inherit Their Intelligence From Their Mothers

If you are intelligent, you likely have your mother to thank, according to various studies. While parents on both sides have joked since the dawn of time about where a child gets their ‘smarts’ from, it is a case closed upon further review of some newer and older studies.

It’s important to note that for a long time, researchers did believe that intelligence genes came from both sides. But, since then, various studies have come out that have shown that children are far more likely to inherit intelligence from their mothers because intelligence genes were found in chromosome x.

In one of these studies, which was carried out in 1984 at the University of Cambridge, researchers used created rat embryos to observe. These embryos only had genes of the mother or the father, however, when they were transferred to the uterus, they died. What they discovered what that the genes were only activated when inherited by the mother. Additionally, they found that the father’s genetic heritage was responsible for the growth of tissue that5 was forming on the placenta.

Their next step was to take the normal embryonic cells and manipulate the rest. They made genetically modified mice. In the mice with more maternal genes than paternal, they found that the heads were much bigger with little bodies, which lead them to believe that the mother’s genes were linked to brain health, whereas the father’s genes had more to do with the physical body.

Other studies have also explored this link since then, and Robert Lehrke discovered that most of a child’s intelligence depends on the x chromosome. He also believed that since women have two X chromosomes, we are twice as likely to transmit intelligence to our little ones.

But perhaps the most mind-blowing discovery was a study in which 12,686 people were observed and surveyed. In this study, they also took their mother’s IQ as a point of reference. Those whose mothers had a higher IQ had a much higher likelihood of also being intelligent.

I think it’s pretty amazing that mothers have a major influence over their child’s intelligence. And if you are a father, don’t despair. Studies have shown that fathers have a significant influence over many aspects of a child’s genetics. So, your genes are important too!