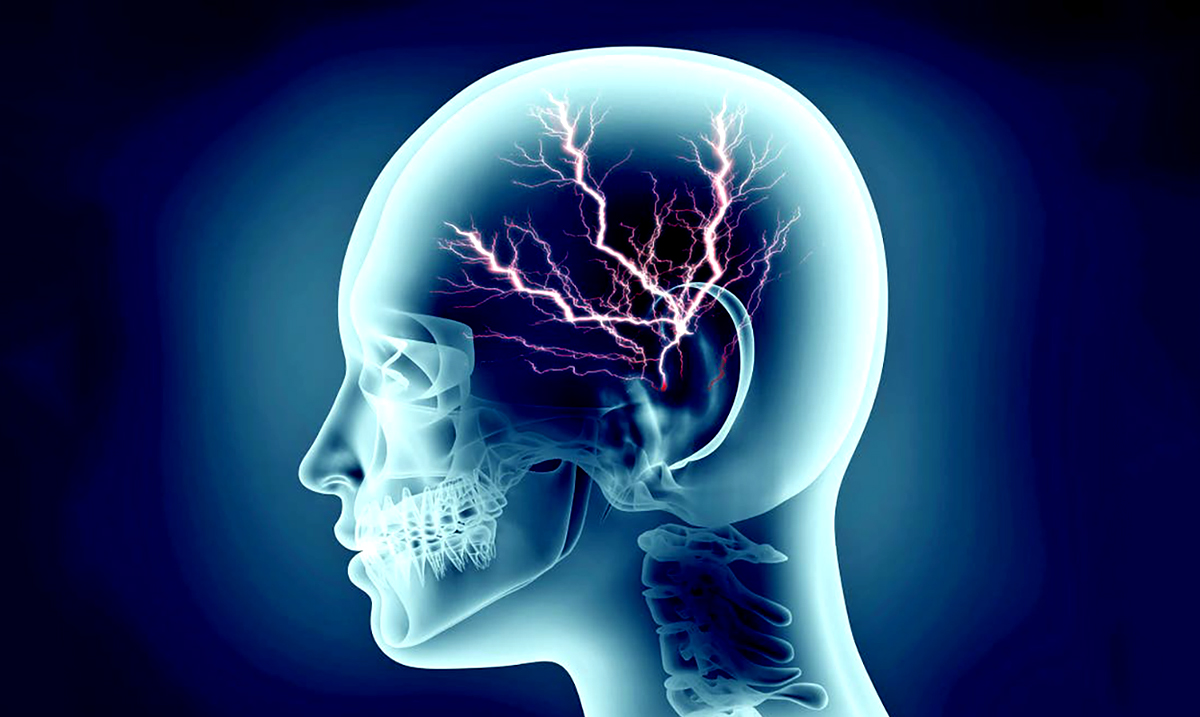 Research Suggest Laziness Is A Sign Of High Intelligence

Most people envision intelligent people to be highly-productive people who are constantly going, however, research is now suggesting otherwise. So, if you tend to have a lazy streak, you could be highly intelligent as well!

If you are like me, when you are being a couch potato, you likely don’t feel like you are at your intelligent best. Of course, that is likely because we have been told for a long time that to be successful or intelligent, you have to stay going. In a recent study carried out by scientists from the Florida Gulf Coast University, the scientists chose 30 thinkers and non-thinkers.

For seven days, the participants wore a device that observed how active they were, and the results were interesting, to say the least. According to the results, the “thinkers” were less active than the “non-thinkers.”

The study was published in the Journal of Health Psychiatry, and the researchers even coined a term for “laziness,” which they referred to as a need for cognition. Oftentimes, people who have this trait need a structured and reasoned way of viewing the world. Rather than taking action, they crave mental stimulation, like puzzles and debates.

“The data found that those with a high IQ got bored less easily, leading them to be less active and spend more time engaged in thought.”

And while being entirely lazy isn’t conducive to intelligence or success, there is something to this research.

One part of the study which was unexplainable was that there was a major differentiation between the two groups on weekdays, but on weekends, there wasn’t a difference in inactivity.

One drawback to the lack of activity regularly, said Todd McElroy (the leader of the study) was that laziness could impact overall health in the long run. With all of that being said, physical and mental laziness are two completely different things, which could have much to do with these findings. Above all, the conclusion was an interesting one, to say the least.