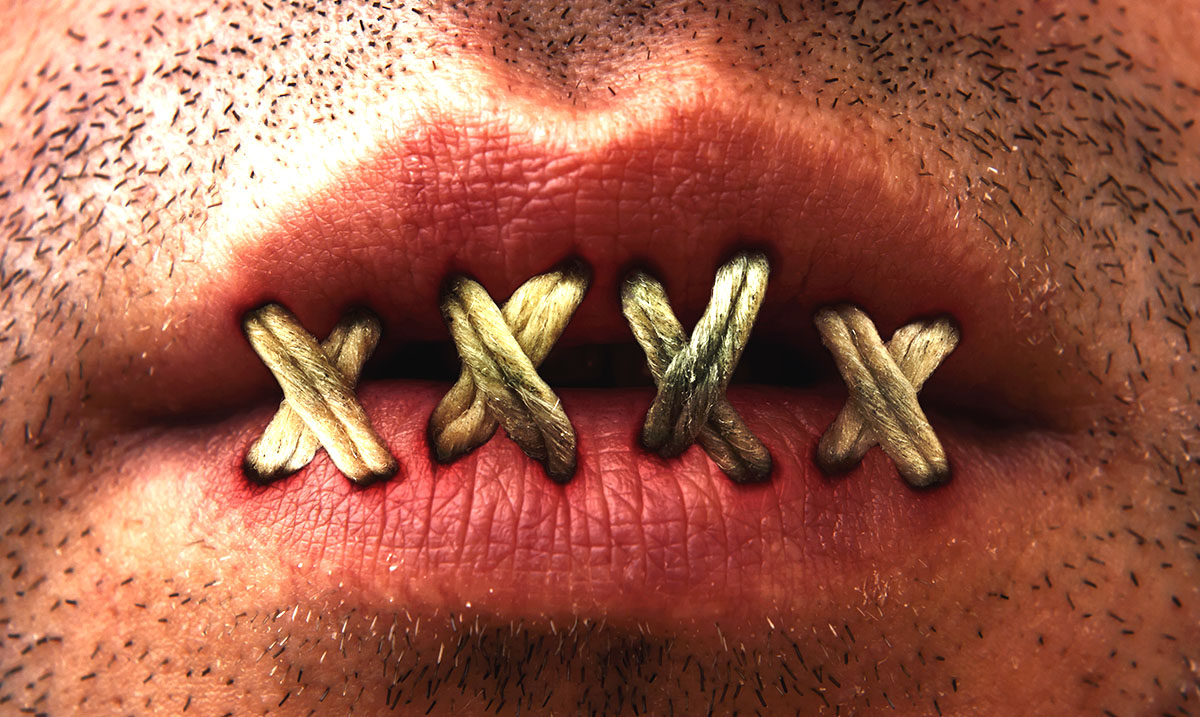 When it comes to lying some people are extremely good at it. While you might think you know what to look for, chances are you have no clue.

Detecting deception in itself takes a lot of skill and the more you work at it the more you can learn to recognize it, but things are never as easy as we would like for them to be. That being said, you should be paying close attention to specific phrases, actions after-words, and how people say the things that they say overall. Many deceptive people will say specific phrases to try and trick you or pull the wool over your eyes, and you need to be aware of it.

Below I am going to breakdown some of the more common phrases I’ve noticed liars using throughout the years and what those phrases consist of when being used by manipulative people. While your average person might also use them, context matters. Perhaps you should add these to your list of red flags.

2. “Are you really accusing me right now?”

Liars will come across as disgusted by the fact that you’d think they might lie at all. While they may have been caught in many lies before and you may have good reason to suspect they’re lying they will be appalled by the idea as a whole. This should be more than enough for you.

When someone says this you should in many situations already assume the truth is not what you’re going to get. This gives them more time to think up their story and allows them to create a narrative in their own minds. Liars will go out of their way to use more words than necessary.

4. “This is exactly what happened.” – Too Much Detail

When someone is lying to you about something they will use lots of details to try and make their story seem convincing. It will be well-rehearsed, and they will have accounted for everything. If they were merely answering your questions they wouldn’t be giving more detail than they had to, point-blank.

5. “I don’t remember having done that/said that.”

When caught in a lie sometimes liars simply refuse to admit to the things they’ve done or said. They won’t say that they didn’t do or say something but instead they will suddenly not be able to remember. This even if you’ve literally caught them redhanded. Facts do not lie, keep that in mind above all else.

Just because you cannot prove it doesn’t mean it didn’t happen or isn’t true. When someone lies this is their means of trying to gaslight you into thinking you’re wrong and you shouldn’t fall for it. If they knew they had done nothing wrong they wouldn’t be so eager to make it seem as though proof would be needed.

When someone uses this phrase they may actually be sincere but if they use it a lot, you should see through it. This is what we call a sweeping statement and is their way of trying to ‘sweep’ things under the rug. Don’t let them close you off like this.

By asking a question like this a liar can work to turn things around on you. They want to make you question why you’re asking them about something in the first place rather than own up to whatever it was. Sure, they might be lying but they’re not going to just flat out say it.

This is also another way of turning things around on you. They want you to feel bad for questioning them to begin with. The more you dig the worse they’re going to try and make you feel about it.