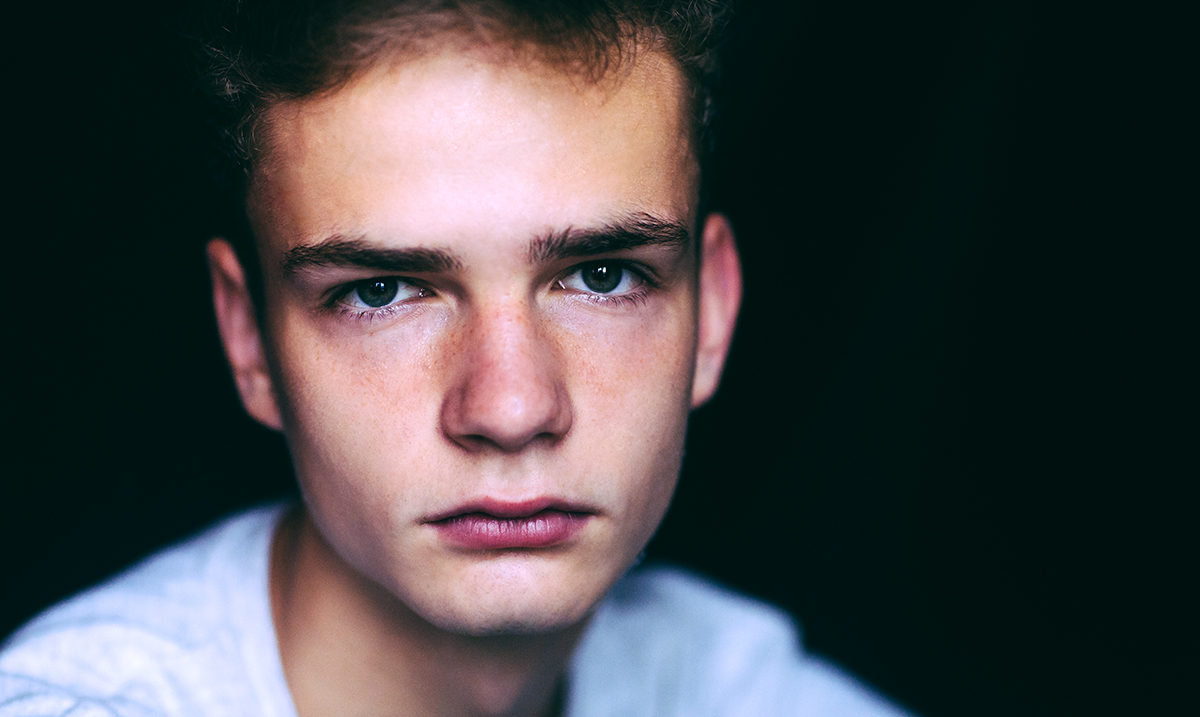 6 Things Narcissists Do to Be the Center of Attention

If you have a narcissist in your life, then you have likely seen some of the following behaviors.

1. They exaggerate their accomplishments.

Narcissists often view themselves in an exaggerated light, and even those who don’t (the more vulnerable narcissists) are likely to exaggerate their accomplishments because they crave attention and admiration. While at first, you may not notice, as you get to know them, you will see more and more how they build themselves up on a house of cards.

2. They hog the conversation.

3. They play the victim.

In almost every situation, the narcissist believes that they are the victim. To them, it simply isn’t feasible or good for their image for them to be perceived as someone who does anything wrong. So, rather than ever admitting fault for anything, they are far more likely to turn the tables and play the victim.

4. They feign a tragedy.

If there is no tragedy available around the narcissist for them to ride the coattails, they will make up one. Oftentimes, narcissistic personality disorder coincides with Munchausen Syndrome. Put simply, narcissists like to go as far as to fake illness for attention, notoriety, and sympathy.

Additionally, narcissists will outright lie about things for attention. If you pay close attention, most narcissists are pathological liars as well. So, it isn’t a big deal to them to make up some insane lie to get the attention of their friends and family.