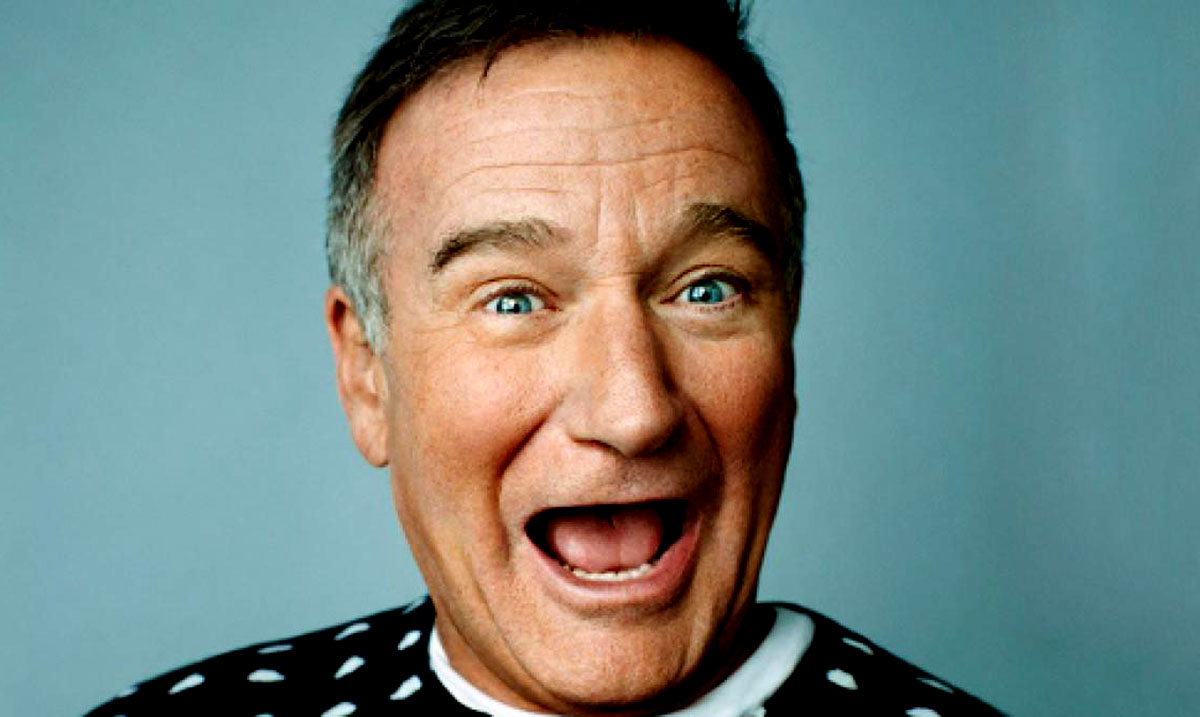 17 Things People With ‘Smiling Depression’ Know All Too Well

Smiling depression is a term often used when describing those who are suffering from depression but are also able to keep their lives together in a functional manner. From the outside looking in everything may seem fine but it’s anything but.

If you’re someone who struggles with their depression but is still able to get up each day and work or do the things that need to be done you know how invalid your mental illness is often made to be. Because you are not visibly falling apart, people refuse to take your pains seriously. Depression is not always being sad or struggling to function, sometimes it is smiling through the pain because you have no other options.

Below I am going to go over some of the things that those who have smiling depression know all too well. While the symptoms will vary from person to person, the signs are usually quite present. Are you familiar with the things listed below?

17 Things People With ‘Smiling Depression’ Know All Too Well:

1. Being exhausted no matter what.

When you have smiling depression no matter what you’re doing it is a task that seems to take forever. You feel like moving forward is impossible and yet you do it anyways. You feel like the feet you stand on are going to fall out from under you at any minute and yet you continue forth.

2. Having to fake a smile to keep from explaining.

Smiling depression leaves those with it faking a smile to keep from having to tell others what is going on in their minds. They don’t open up and refuse to let their feelings out. They lock things inside and while they will explode eventually they do their best to hold back.

3. Being in physical pain without a way to describe it.

People who have smiling depression or depression, in general, tend to have physical pain as well as emotional pain. Sure, those around them might not understand it but they can literally become crippled depending on the severity. It is not something anyone wants to have to deal with.

4. Feeling trapped around those who are happy.

When you have smiling depression you feel trapped. Everyone around you seems so happy and upbeat while you’re just doing all you can to fit in. Nothing feels right and you want to run away even though you can’t.

5. Being able to cheer everyone but yourself up.

People who deal with this kind of thing tend to go out of their way to cheer others up and make sure the people in their lives are happy all the while being unable to do the same for themselves. They build everyone around them up and tear themselves down without realizing it. It’s like they just can’t get ahead.

6. Going through the motions stuck in a routine.

Smiling depression leaves you stuck in your routine. You’re not able to deviate period. Everything you do has to align with your routine.

A lot of people with this kind of mental illness do their best to be funny so that they can keep themselves together. They thrive off of doing good for others. If others are content they feel like they can move forward a little better even though they’re struggling.

8. Just getting by instead of actually living life.

People with smiling depression aren’t really thriving, they’re just getting by. They don’t feel any real enjoyment from the things going on in their lives. It’s like nothing fulfills them properly.

9. Being unable to let anyone in properly.

10. Wanting to leave on break but having to push through.

Smiling depression is something that makes you feel like you want to shatter and melt into the floor but you can’t. You keep pushing until you just can’t push anymore. You keep working towards something for a reason you may not even be able to see yourself.

11. Lashing out for ‘no reason’ and having to make sense of it.

Those with this illness tend to lash out and struggle to really come to terms with what they’re facing. You might explode over something small but have so much more locked within. It’s like a floodgate of negativity waiting to be unleashed.

12. Doubting your own struggles time and time again.

People who have smiling depression always end up doubting themselves and their struggles. They feel like their problems are always less than those of other people. They just can’t get things to make sense in their own minds. Validation is impossible from the viewpoint they are seeing.

13. Not wanting to burden anyone with your problems.

When someone has smiling depression they won’t want to burden others with the things they’re going through. As noted above they feel like the things others are facing are worse than what they are. They are constantly making light of their situations.

14. Wondering how much better off the world would be without you but being unable to act on it.

The person suffering from smiling depression won’t usually act on their ‘ending’ thoughts, but they will have them. They feel like the world would be better without them but are unable to fathom following through. They have so much responsibility on their backs that they couldn’t no matter how much they want to.

15. Being unable to find your true purpose in life.

Those with smiling depression are not often able to understand why there are here or what their purpose is. They don’t see the world for what it is properly. They feel like even in the most amazing situations, things just don’t make sense.

People with smiling depression are always feeling out of place and unable to settle in. They are on edge and stressed constantly no matter how hard they try to avoid it. Relaxing is almost impossible.

17. Wearing a mask that you just can’t take off.

Smiling depression places a mask over those with it. It leaves you unable to really show your true colors to the people around you. You just end up stuck in this person who might have once been you but is no longer true to your heart.

If you or someone you know is struggling with this kind of thing or anything of the sort please do not hesitate to get help. There are tons of different support lines out there, and we all have people to fall back on whether we realize it or not. There is nothing wrong with self-care.