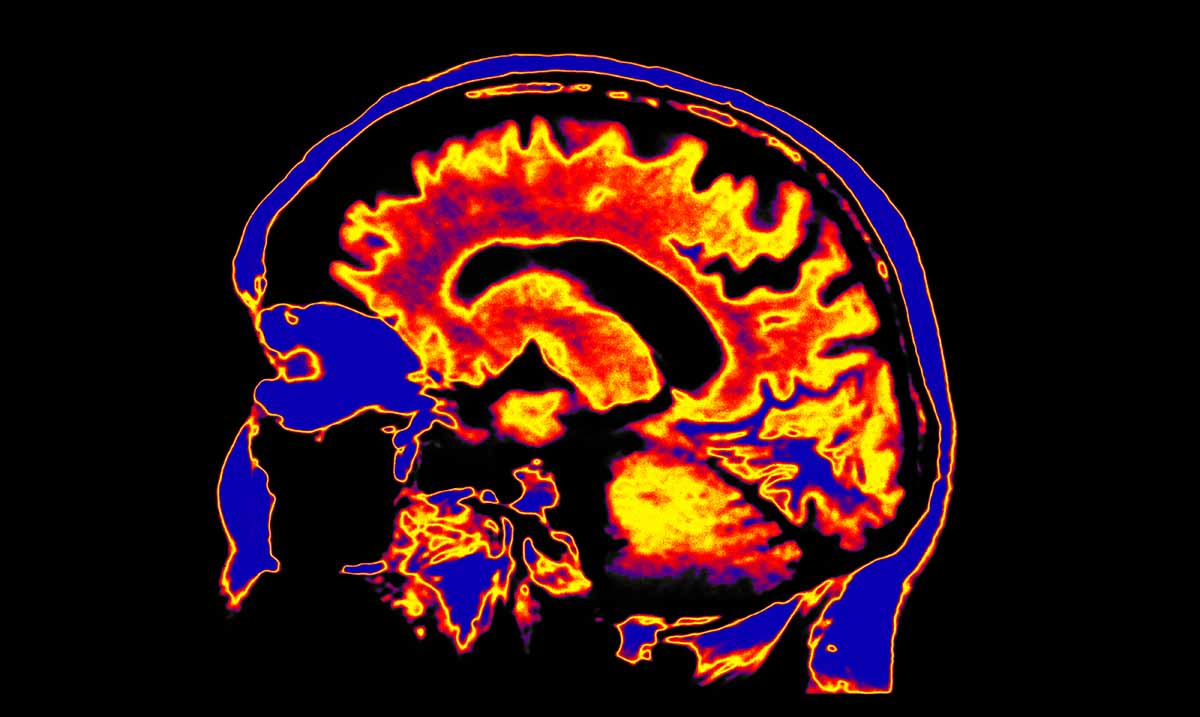 New Study Finds Depression Is Not Caused By Chemical Imbalance

For years, it has been believed that depression is rooted in a chemical imbalance in the brain. This belief has been so prevalent, in fact, that the vast majority of currently available treatment options were created based on this belief.

However, in a recent breakthrough peer-reviewed study, researchers discovered that this belief wasn’t based on science. In order to reach these observations, the researchers from the Univerity College3 London conducted an umbrella review of past meta-studies and systematic analyses of depression’s relationship to the production and activity of serotonin. This meta-analysis included the observation of tens of thousands of participants.

Their research has now been published in the journal Molecular Psychiatry and in the conclusion, the researchers determined that there was “no clear evidence” that serotonin levels are responsible for depression.

According to lead author professor Joanna Moncrieff, a Professor of Psychology at UCL,

“It is always difficult to prove a negative, but I think we can safely say that after a vast amount of research conducted over several decades, there is no convincing evidence that depression is caused by serotonin abnormalities, particularly by lower levels or reduced activity of serotonin.

“The popularity of the ‘chemical imbalance theory of depression has coincided with a huge increase in the use of antidepressants. Prescriptions for antidepressants have risen dramatically since the 1990s, with one in six adults in England and 2% of teenagers now being prescribed an antidepressant in a given year.

“Many people take antidepressants because they have been led to believe their depression has a biochemical cause, but this new research suggests this belief is not grounded in evidence.”

What they did discover, although they couldn’t find any one particular cause for depression, was a strong link between adverse and traumatic experiences and life events around the onset of depression, which points to environmental causes being largely at fault for clinical depression.

For the purpose of this review, they analyzed various types of studies that had observed serotonin in the brain, including ones in which serotonin was artificially lowered in hundreds of participants by omitting the amino acid required to make serotonin from their diets. What they found was that by lowering the serotonin, there was no discernible difference in mood, despite the theory which stated that lower levels of serotonin equated to depression.

While this doesn’t necessarily mean that current treatment options available, like anti-depressants, don’t work at all, it acknowledges why they do not work for everyone. So, suggesting them as a treatment for every depressed person is not a viable solution. And as Psychology Today points out, if after this analysis has been completed, you are still hearing your doctor assert that depression is a chemical imbalance, it might be time to seek out a better doctor.