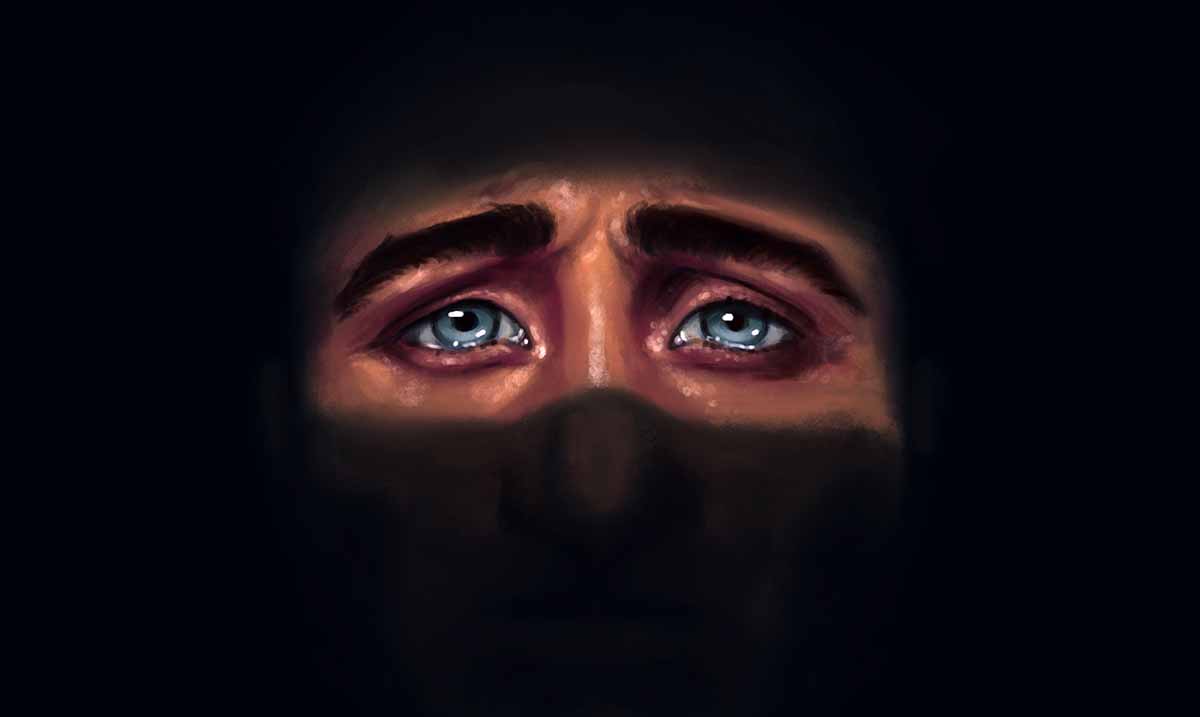 People With Hidden Depression Act Out Subconsciously in These 6 Ways

Depression is much more complex than most realize and is far more than just feelings of sadness. There are a lot of misconceptions surrounding depression, and one of those is that it’s always obvious when someone is suffering from clinical depression.

From the outside looking in, a lot of depressed people may seem like they are fine. This is called hidden depression or, in some cases, high functioning depression. Regardless of what you want to call it, even with someone who has a harder to detect depression, there will be signs. You see, the human body is designed in a way in which our emotions need to be expressed. When we conceal them, they find a way out, and when they do, they can come out in some of the strangest ways.

Here are 6 ways people with hidden depression subconsciously act out.

1. They are easily agitated.

Anger, irritability, and agitation are major indicators of depression that are often overlooked. In some cases, anger can end up causing an incorrect diagnosis of bipolar disorder, because even some clinicians do not realize how intrinsically linked depression and anger can be.

2. They sleep more than they intend to.

When a person is depressed and trying to hold it in or hide it, it can end up being exhausting. In turn, while someone may not say, “Hey, I am depressed,” there are typically signs like they sleep more or they are permanently fatigued.

This one can go either way: some people eat their feelings and end up eating more than they need to, which results in weight gain, while others don’t eat at all because of their depression and lose weight.

Addiction is almost always started by depression, anxiety, or trauma. I won’t say that it always is because there are obvious exceptions. However, in many cases, addictive tendencies, whether it’s an addiction to booze, meth, heroin, shopping, or gambling, are a means of self-medication.

Oftentimes, people who are depressed will withdraw and spend a lot of time in isolation. Part of this is because they want to hide their depression, and the other part is that they can be so wrapped up in their depression that it’s hard to be around others.

When you are constantly burying your emotions, you are not getting rid of them, you are pressurizing them. What happens, is much like a bottle of coke being shaken up, the more the pressure builds, the more likely an explosion is to happen. And oftentimes, in small blips, your emotions will bubble over intensely. That’s why someone with hidden depression may have a meltdown because they spilled their coffee or something small like that. In reality, they aren’t melting down over the spilled coffee, there are a lot of other issues that caused the explosion.