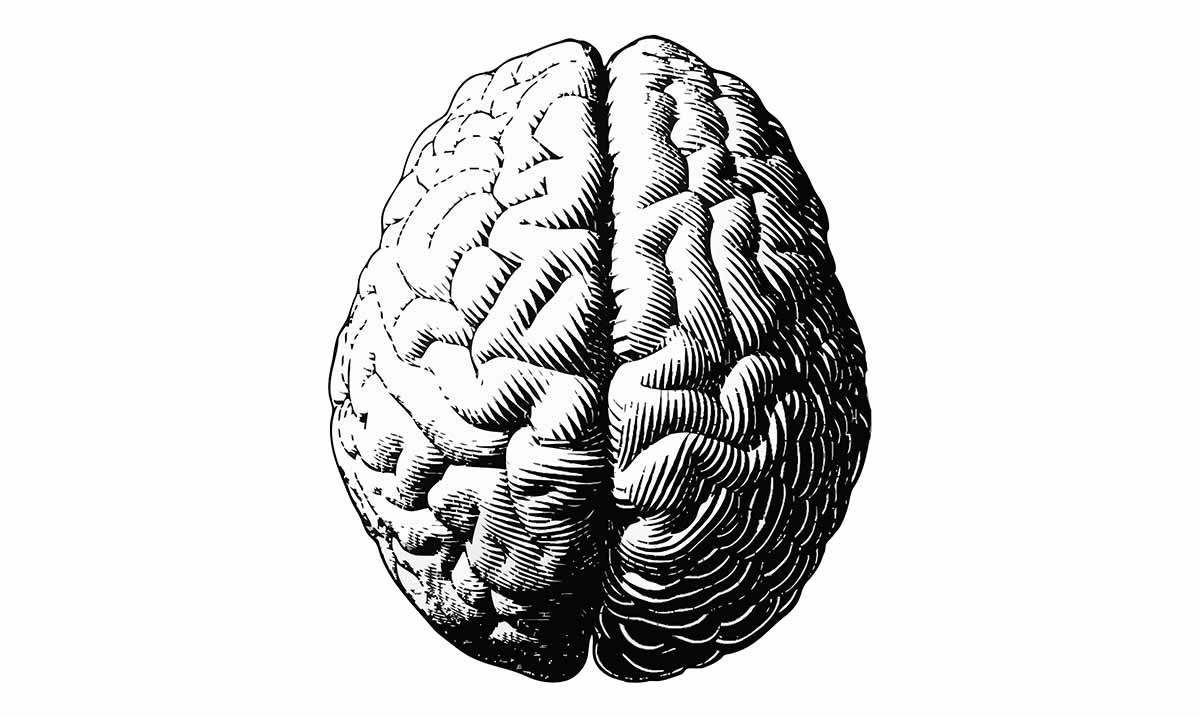 11 Signs Of Genuine Intelligence That Can’t Be Faked

Have you ever met someone who wanted everyone to think they were smart? They might use big words, or flex their ‘geeky’ hobby when in reality, everyone knew they weren’t what they tried to appear.

True intelligence isn’t a flex. And it isn’t something that can be faked. Several strong indicators scientifically correlate to higher intelligence. If you don’t believe me, check out the following.

A Swedish research team found that people who were good at keeping time scored higher on intelligence tests and surveys. They suspect that the reason behind this is because timing is important to brain processes that are responsible for problem solving and reasoning.

Many people think of those who enjoy being alone as being awkward or strange. However, a 2016 study found that people who exhibited greater intelligence were less likely to feel satisfied by socializing frequently.

More socializing means less time to spend in contemplation, or in pursuing your interests and goals. So, don’t feel odd because you enjoy spending time alone.

Intelligent people don’t accept anything at face value. Sophie von Stum from the University of Edinburgh in the UK co-authored a study called “The Hungry Mind: Intellectual Curiosity Is the Third Pillar of Academic Performance” says that “If you’re intellectually curious, you’ll go home, you’ll read the books. ” She also explained that she felt like the “curious ones” had the most potential for development.

The great Socrates once said, “The only true wisdom is in knowing you know nothing.” And if you think about it, this one ties into curiosity. To be curious, we cannot assume we know and understand everything. Instead, we have to remain open-minded enough to question ourselves and the world around us. Intelligent people don’t assume they have all the answers.

A small study in 2011 discovered that people with high IQs had a different approach to worries than those who did not. The study found that people with high IQs spend more time worrying because they understand the potential threats and obstacles in their way, and want to be prepared. However, those who had higher intelligence were also less likely to worry about things that were unlikely to happen.

While this may sound contradictory- it isn’t. It just means that those who have a higher IQ are more prone to prioritize their fears and worries and focus on the ones that they need to.

Intelligent people understand that to make it through life, we must adjust and change with our environments. Our bodies evolve and adjust, and our perspective has to as well. If you don’t shift and adjust as needed, life can become difficult and it can be hard to manage.

In a 2009 study, participants had to choose between two financial rewards. They could either choose to have a smaller payout immediately or choose to get a larger payout in the future. Those who chose the latter were more likely to have a higher IQ.

Intelligent people may procrastinate more because they prioritize more important tasks over less important ones. In turn, it may seem like they push some things to the side until the last moment, but in reality, they are worried about what’s more important.

Intelligent people are more likely to have existential confusion compared to others. Intelligent people can consider situations from many different angles, and because of that, they can prepare for anything. This might be perceived as anxiety- when in reality, it is because they are trying to see the big picture.