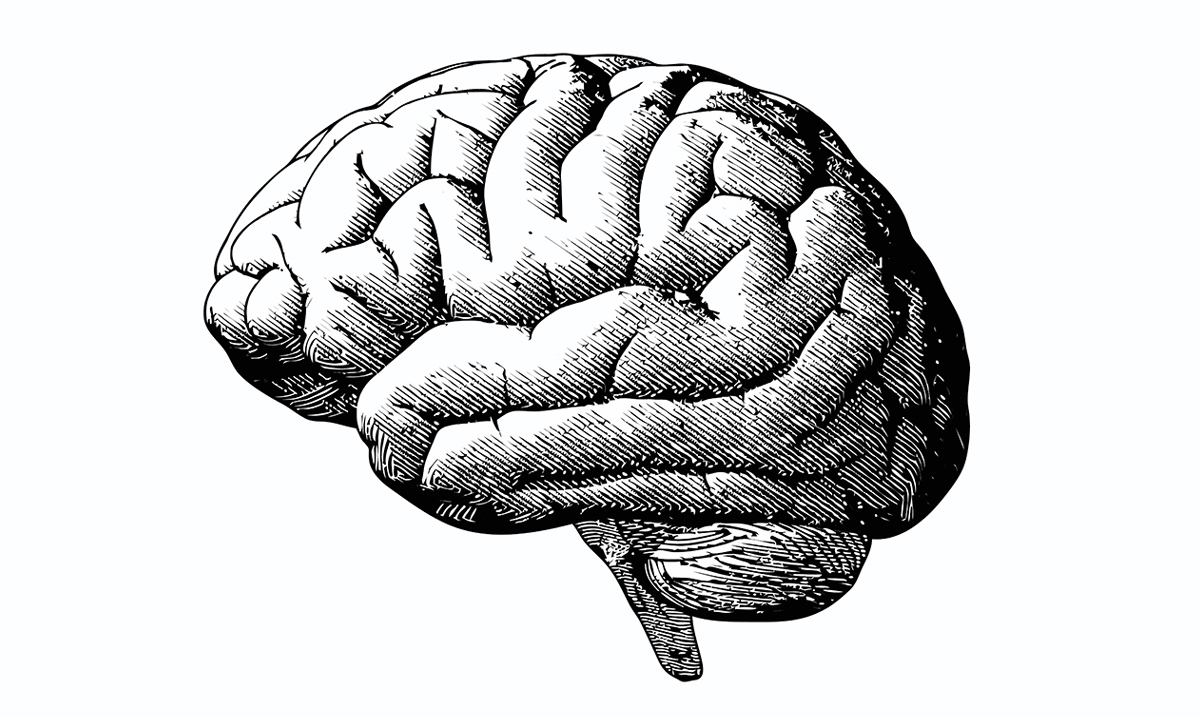 4 Bad Habits People With Genuine Intelligence Have In Common

In fact, even psychologists and other science experts acknowledge the handful of bad habits that come with the territory of being highly intelligent. And if you have never thought of these before, then prepare to hear the proverbial shattering of glass as you read along.

Intelligent people can get stuck in a cycle of what is often referred to as a fixed mindset. While they do so based on what works, in order to grow as a person and to enhance your intellectual abilities, it is important to realize that there are other patterns/habits that will not only work but may work better than your current structure.

They Are Night Owls

Charles Darwin, Winston Churchill, and other intelligent people remain infamous for their habit of staying up into the later hours of the night. And it makes sense when you consider that psychologists acknowledge a link between high intelligence and the tendency to be a night owl.

Intelligent People Are Messier Than the Rest

Well, apparently I am super intelligent because I am quite creative with the curse words! According to Psychologists From Marist College, people who used curse words typically have a higher vocabulary than those who didn’t. Hmmph. Take that word nannies!

Tidy Desk or Messy Desk? Each Has Its Benefits