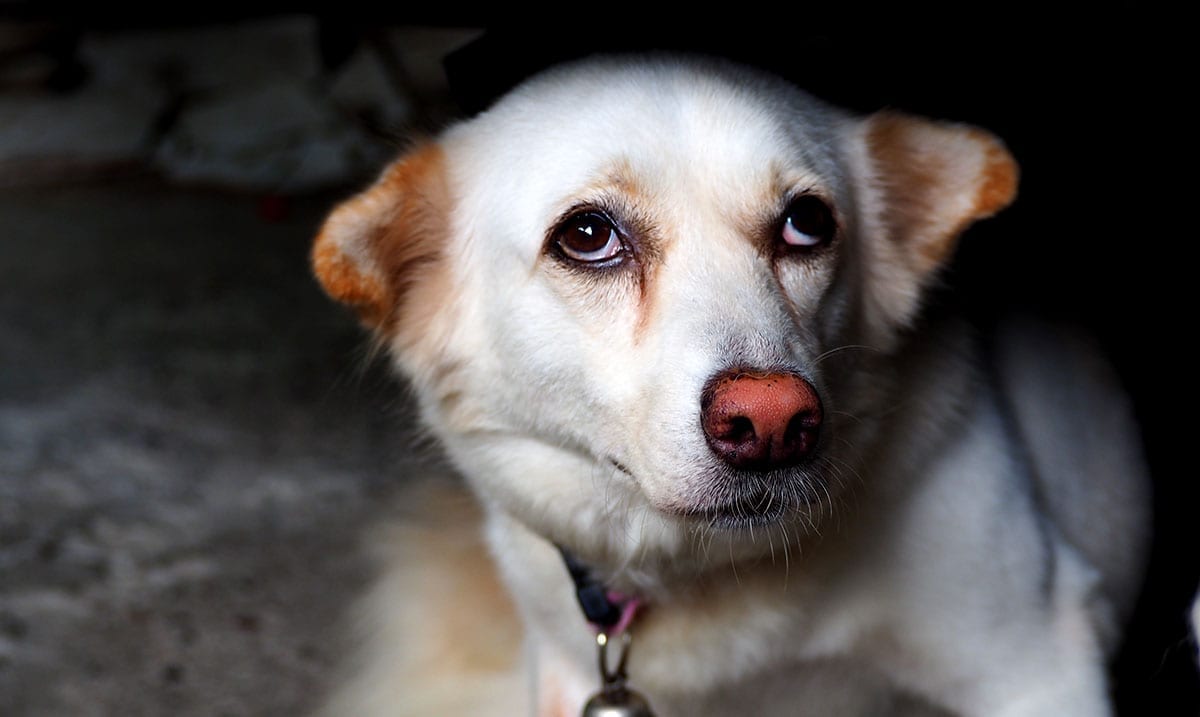 By Gerald Sinclair February 23, 2020 No Comments

Dogs are some of the most amazing creatures on this planet and honestly, we take them for granted more often than not. They provide us with companionship and unconditional love, and we sometimes forget how much effort they deserve in return.

If you have a dog chances are whether you were intending to or not you’ve yelled at him/her out of frustration. This is just something that tends to happen, however, if you’re someone who yells at them a lot you might be doing damage to them that you’re unable to see at first glance. I recently came across a study that seems to suggest yelling at your dog has negative effects and it really got me thinking.

There is a growing number of dogs kept as companion animals, and the methods by which they are trained range broadly from those using mostly positive punishment and negative reinforcement (aversive-based methods) to those using primarily positive reinforcement (reward-based methods). Although the use of aversive-based methods has been strongly criticized for negatively affecting dog welfare, these claims do not find support in solid scientific evidence. Previous research on the subject lacks companion dog-focused research, investigation of the entire range of aversive-based techniques (beyond shock-collars), objective measures of welfare, and long-term welfare studies. The aim of the present study was to perform a comprehensive evaluation of the short- and long-term effects of aversive- and reward-based training methods on companion dog welfare. Ninety-two companion dogs were recruited from three reward-based (Group Reward, n=42) and four aversive-based (Group Aversive, n=50) dog training schools. For the short-term welfare assessment, dogs were video recorded for three training sessions and six saliva samples were collected, three at home (baseline levels) and three after the training sessions (post-training levels). Video recordings were then used to examine the frequency of stress-related behaviors (e.g., lip lick, yawn) and the overall behavioral state of the dog (e.g., tense, relaxed), and saliva samples were analyzed for cortisol concentration. For the long-term welfare assessment, dogs performed a cognitive bias task. Dogs from Group Aversive displayed more stress-related behaviors, spent more time in tense and low behavioral states and more time panting during the training sessions, showed higher elevations in cortisol levels after training and were more ‘pessimistic’ in the cognitive bias task than dogs from Group Reward. These findings indicate that the use of aversive-based methods compromises the welfare of companion dogs in both the short- and the long-term.

That meaning that aversive training as a whole can have negative effects on our precious pooches. Basically training on any level should probably be done through reward-based methods. Dogs who are yelled at, or perhaps are forced to hear a shaker can every time they chew something up that they shouldn’t are going to be more stressed than others according to these findings. That being said, aversive training doesn’t just consist of yelling or making your dog face unpleasant sounds.

Anything that you use to stop the dog’s unwanted behavior through making them uncomfortable could be considered aversive. For instance, when they eat things they shouldn’t making them taste something bitter or if they go where they shouldn’t shocking them with an electric collar. Adversives come in a wide variety and can be used to prevent chewing, keep them away from certain things, and make them be quiet or other things of the sort.

While usually quite effective, these means of training can react in a manner that is quite distressed and unhappy in that sense. The long-term effects in regards to your dog might not be worth it in the long-run. When trained through positive-reinforcement your dog is much more likely to be calm and collected rather than antsy and nervous.

When it comes to the welfare of dogs who are trained in such a manner the study stated that they could be in some ways at risk and that we need to consider. If you want your dog to be happier perhaps working from a reward-based stance is your best option. I for one want my dogs to be as happy as possible so I will be making some changes to a few things moving forward.

What do you think about these findings and how do you feel after reading the abstract of this study? For more information on all of this please check out the video below. Our dogs are important to us and we should work to ensure we’re treating them as well as we possibly can, right?