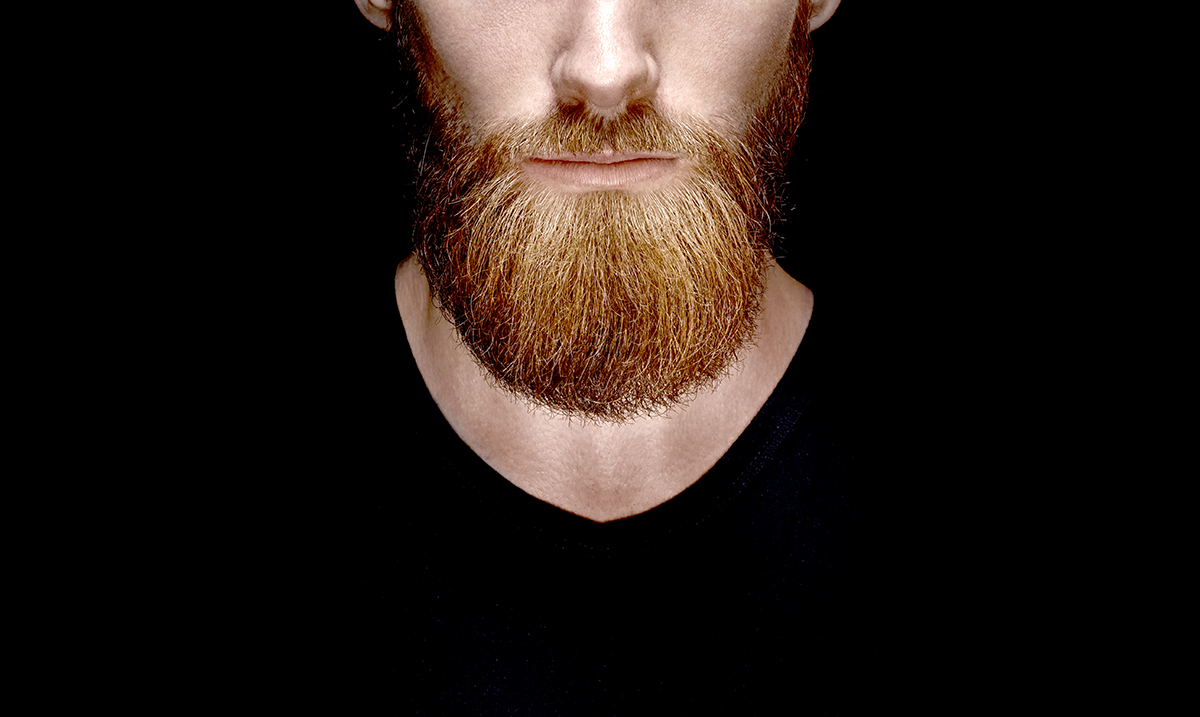 While we already tend to compare men to dogs, it seems things have been taken to a new level in recent times. Sure, a lot of people say dogs are covered in germs but apparently so are men’s beards.

I recently came across a study from back in the middle of 2019 which was not too long ago as we are just now in the first month of 2020. This study was carried out by researchers at the Hirslanden Clinic in Switzerland and it seems they found that the beards of men are germier than the necks of dogs. While that might be hard to grasp, these findings are quite interesting.

Now, while this study was initially basically something done to figure out if it would be hygienic to have dogs and humans use the same MRI scanners, it seems the question now is should we be allowing men with facial hair to use them? By comparing the bacterial load in CFU in regards to specimens taken from 18 different men’s beards and 30 different dog’s necks a lot of information came forth. There was a significantly higher bacterial load in the specimens coming from the men with beards in comparison to those of the dog’s fur.

The study’s conclusion was actually written as follows:

Our study shows that bearded men harbor a significantly higher burden of microbes and more human-pathogenic strains than dogs. As the MRI scanner used for both dogs and humans was routinely cleaned after animal scanning, there was a substantially lower bacterial load compared with scanners used exclusively for humans.

Bearded men harbor significantly more microbes than dogs. • Dogs are no risk to humans if they use the same MRI. • Deficits in hospital hygiene are a relevant risk for patients.

This meaning men with beards seem to be a lot germier overall than dogs in this sense. Study author Andreas Gutzeit actually went so far as to tell BBC that dogs could on this basis be considered as clean if not cleaner than bearded men. The men used in this study were all ranging in age from 19-76 and none of them were lacking when it came to a bacterial presence in their facial hair. This also brings to light how men should be taking better care of their beards as a whole.

While this was a very small study with few participants it does raise a lot of questions in regards to just how clean we are and how clean our canine friends are. What do you think about these findings and do you agree with them? perhaps larger-scale studies on the same or similar things need to be done in the future to gain a better idea of this as a whole.

Sure,  a lot of people think their dogs are unclean but if taken care of properly, they can be just as clean as some of us or so it seems. For more information on this topic feel free to check out the video below. I for one was truly blown away and will be shampooing by beard much more often as a result.