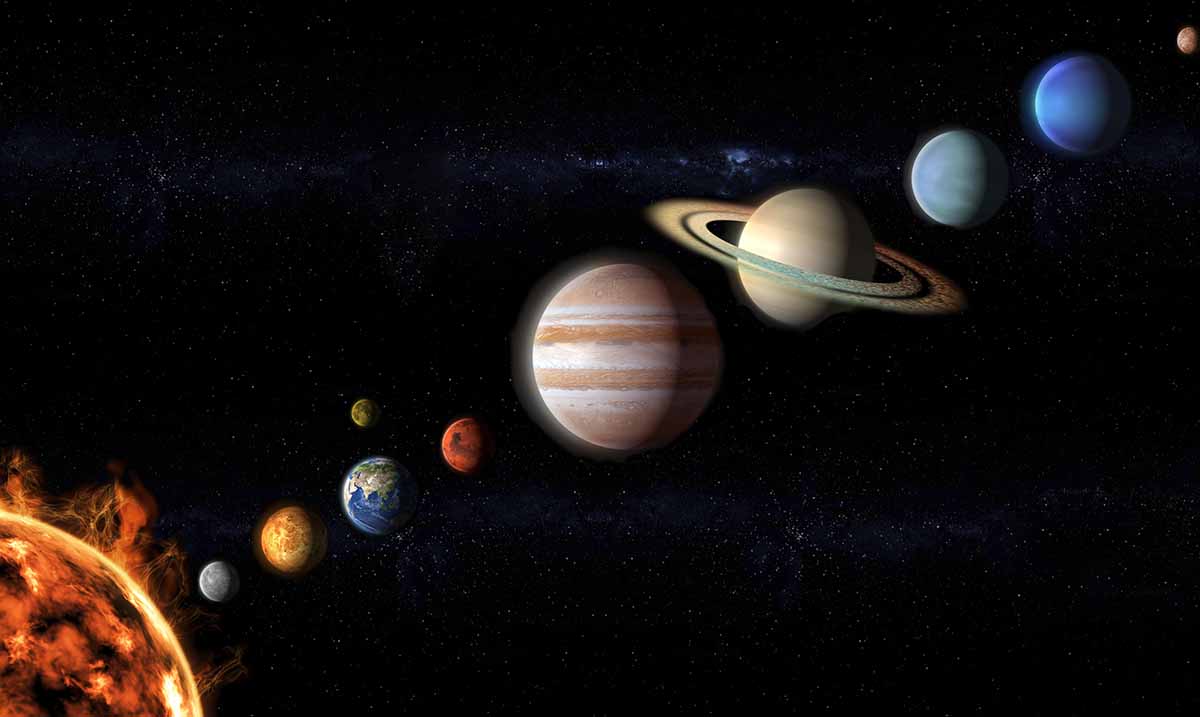 If you are a sky-watcher like myself, you will be happy to hear what is happening this month. Five of the naked-eye planets are going to have a reunion for the first time in 18 years.

This is going to be something you don’t want to miss, as it won’t happen again for a while. The planets include Mercury, Venus, Mars, Jupiter, and Saturn. They will stay aligned in the sky throughout June for everyone to enjoy and can be found around the low-Eastern sky and a bit of the higher-Southern side.

While alignments and conjunctions happen all of the time, this one is special because the planets are aligning in their natural order from the sun, which is something that hasn’t happened since 2004.

“Planetary conjunctions traditionally have been more the stuff of astrology than serious astronomy,” says Mitzi Adams, a NASA astronomer, in her blog last month. Continuing, she explains, “but they never fail to impress during observations, particularly when the gas giants are involved.”

To view the alignment, you need to find a dark area (not a brightly-lit yard or city street) and a clear view of the sky. Binoculars aren’t necessary, but are helpful for the experience. The main caveat is going to be that this will happen in the early morning sky, just around an hour or so before sunrise. So, you either have to get up early or go to bed late. Find a point in the east to southeast, and it will begin in the Lower-East and move up towards the South.

While it will go on most of the month, the best time to see it will be June 24th. The reason is twofold: Mercury will be at its brightest and the crescent moon will join in on the show. After that, over the next few months, the planets will begin to move apart, being quite distant from one another entirely. And this won’t happen again until 2040, so if you miss it, it’s going to be a while before you get to see it again.

See A Rare Alignment Of All The Planets In The Sky