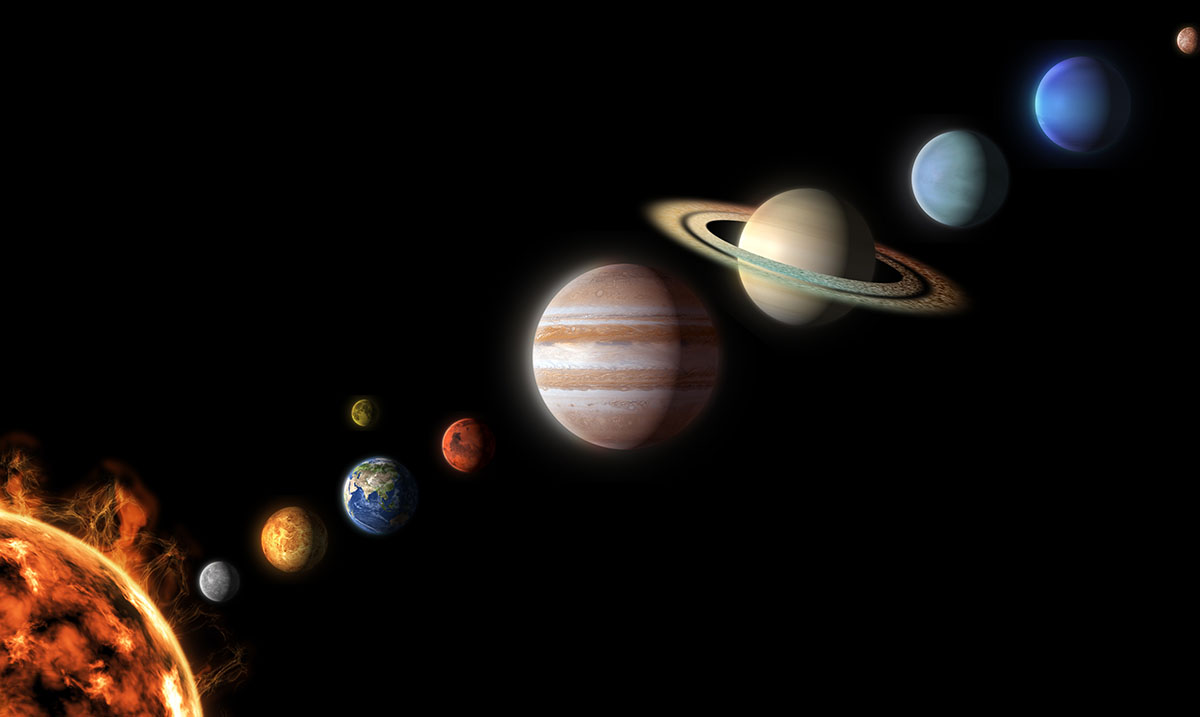 See A Rare Alignment Of All The Planets In The Sky

Beginning on June 17th, there has been a parade of planets up in the night sky that is pretty rare. This will go on for a limited time (mainly until the end of June) and you don’t want to miss out!

The major downside is that you will have to be a morning person to see it because it is taking place in the pre-dawn night sky. You will have to get out there right before sunrise, which will be around 4-5 a.m, depending on your region. The good news is that if you can get out there to see it, you won’t need any special eye where or device to see it, as it’s viewable with the naked eye.

Additionally, it lasts around an hour before sunrise, most especially on cloud-free days. The planetary parade consists of Mercury, Venus, Mars, Jupiter, and Saturn.

“The delightful view of all five naked-eye planets will greet early risers throughout June,” Sky and Telescope magazine says.

“While seeing two or three planets close together (in what’s known as conjunction) is a rather common occurrence, seeing five is somewhat rarer. ”

“And what’s even more remarkable about this month’s lineup is that the planets are arranged in their natural order from the sun,” the magazine noted.

To view, simply go outside 1-2 hours before sunrise, and find the area beginning in the east and spanning towards the south.

Mercury will be the toughest to spot, but will continue to climb higher in the sky and become easier to view towards the end of the month. According to sources, the best day to view the spectacle will be on June 24, which is also the same day that a crescent moon will join in.

After this show is over, there won’t be another planetary alignment that includes Mercury, Venus, Mars, Jupiter and Saturn again until August of 2040. Over the next few months, the planets will begin to spread and will spread until the show is over entirely towards the end of Summer.