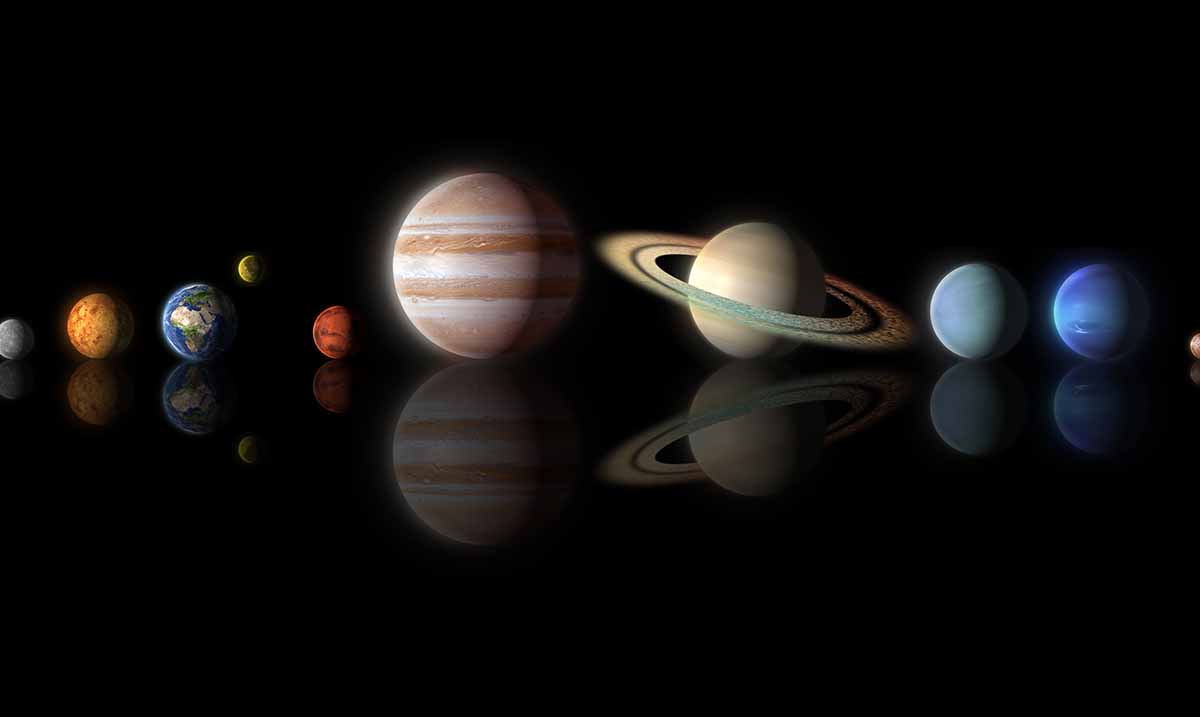 For those of you who love all things space, sky, and sky watching, June has a wonderful treat in store for you this month. Throughout the month, you will be able to see five planets in the sky.

Directly before sunrise, the planets will align in the Eastern portion of the sky. These planets will be visible to the naked eye, including Mercury, Venus, Mars, Jupiter, and Saturn. Mercury will be closest to the horizon, with the other planets aligning in an arc-like pattern after it. This marks the first time since December 2004 that this has happened.

Over the past few months, according to Space.com, we have been able to view Saturn, Mars, Jupiter, and Venus. And now in June, Mercury has joined in on the alignment. At first, Mercury was hard to view, as it has been semi-concealed by the horizon. But, beginning around the 10th, Mercury began to ease its way into view. As the planet rises, it has begun to reach its greatest elongation, which it will fully reach on June 16. As it moves closer to that point, it will be brighter and easier to see.

Including the moon and the Sun, this alignment will include 7 planetary bodies. These are known as the ‘classical planets.’

Throughout the month will make for a great view, but June 27 will make for the best view. And if you have some binoculars or super great eyesight, you can see Uranus through the 24th and 25th, because it will bridge the gap between Venus and Mars. Neptune will also be in the sky, but not quite in alignment.

Unfortunately, this alignment won’t last forever. Following June, the planets will begin to misalign in the sky, becoming more and more distant from one another. As they begin to spread, Venus and Saturn will exit the morning sky altogether. The good news is, that it’s only June 14th, so there is plenty of time to take advantage of this rare alignment and see it before it’s too late.