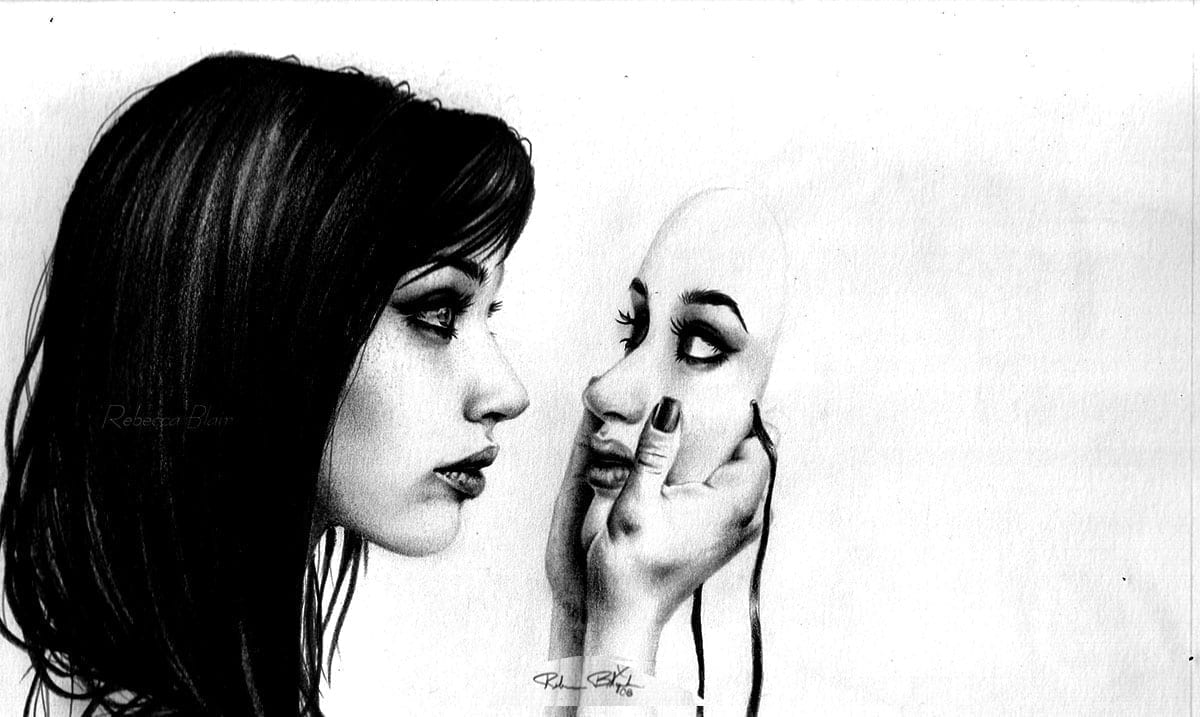 Fake People Don’t Surprise Me, Loyal People Do – They’re Much Harder To Find

By Gerald SinclairFebruary 19, 2020No Comments

In this day and age, it seems finding someone who is loyal and worth our trust is much harder than finding a fake person. The world is full of fake people but genuine people are far and few.

Honestly, these days I am a lot more surprised when someone turns out to be truthful and loyal than when they turn out to be fake and full of lies. As we move through this world and grow within ourselves we learn how to see through those who are just not ‘real.’ We learn to pick up on their lies and spot them as they are. This world is full of people pretending to be who they are not and the sooner we come to terms with that the better we can work on ourselves as a whole.

When it comes to spotting fake people all you have to do is listen to the words they say and watch the things they do. Nine times out of ten their actions won’t match up with their words and the closer you get to them the more prominent their masks will become. From here cutting ties and moving on is a lot easier than most people make it out to be.

Finding someone who is able to show their good intentions through the things this world pushes our way is a true treat and should not be taken advantage of. This world might be lacking in regards to positive genuine people but they do still exist in many places. You can and will find them when you’re least expecting it.

As someone who has been forced to cut off so many toxic or fake people in my life the few real people, I’ve found mean a lot to me. They are the people I turn to when I am in need the most and they are always there through the ups and downs this world throws my way. Sure, we have our differences but we’re stronger for having met one another and have accomplished a lot in one another’s lives.

If you’re working to search for yourself you can’t do it from a place surrounded by fake people. Those fake people will constantly push you into a place where you don’t want to be. The more authentic you plan on being the more you will fight to get away from those fake people. Eventually, you’ll be able to cut ties from them and find more positive people to surround yourself with.

Appreciate the people in your life who are willing to tell you the truth and support you through your rough patches. Don’t take them for granted and let them know how important they are to you. The connections we make are important and we need to make sure we’re making the right ones. If someone is fake and breaking you down, cut them off and live your truth you don’t owe anyone your time especially if they’re only bringing you down.