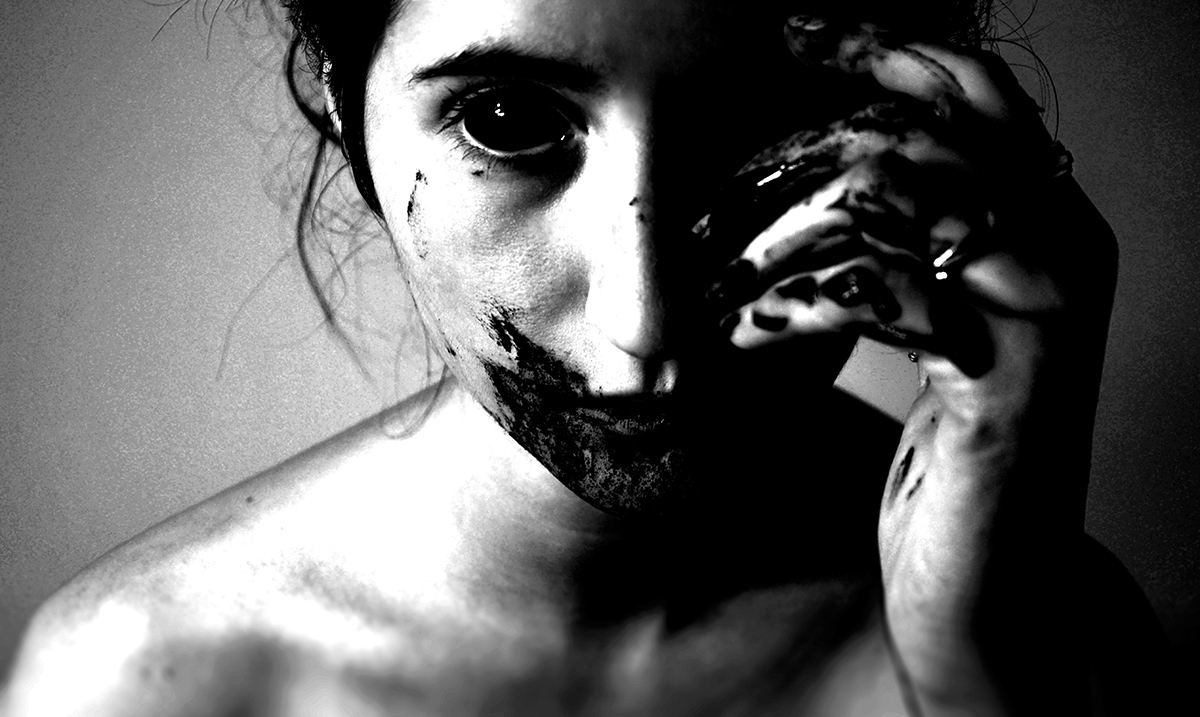 Why Empaths Are Actually Allergic to Fake People

Empaths are some of the most wondrous people you will find in this world. They are able to really identify with the emotions of others and in some situations, this makes the difference that is needed to change lives.

Empaths are much more sensitive than your Average Joe. They are open and honest and really unable to relate to or face those who are what one might consider being fake. You see because they are so aware of the surrounding emotions when someone is coming at them with ill intentions they can sense it.

Empaths can really read people for who they are on the inside whether the person wants them to or not. It is a gift that cannot simply be turned off or back on with the flip of a switch. When someone lies to the empath, the empath knows. Seeing people be fake in their presence is like a slap in the face and really changes the way they see that person.

Fake people are annoying and frustrating to be around so empaths tend to cut ties with them quite early on. It’s like they are almost allergic to the bullshit that comes with dealing with fake people. They refuse to surround themselves with people who lie for their own personal gain or who refuse to show their true nature.

Sure, cutting themselves off from people like this doesn’t leave them with many friends or people to turn to but it does give them a positive circle of support. They want to help others, and they cannot help someone who refuses to be honest with themselves. It’s like trying to stop a train from wrecking, there isn’t much that can be done.

Empaths are much more intense than the rest of the people on this planet and because of this, the things they feel are intense as well. If you’re coming off as nice but your aura reads that you have bad intentions they will feel extremely out of place and seemingly nervous until they’re away from you. That’s just how it is.

There is a lot more to being an empath than you might think. It is truly a double-edged sword sometimes.