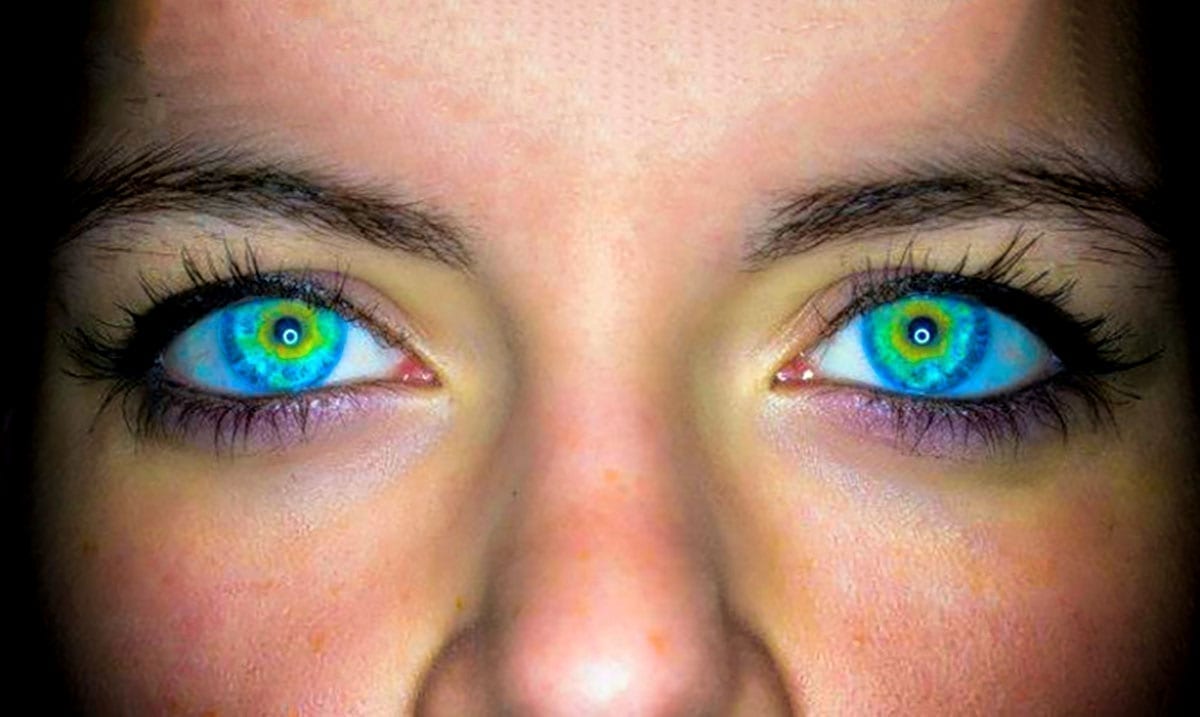 Empaths Always Know When It’s Time To Let Someone Go

By Gerald Sinclair February 24, 2020 No Comments

Empaths, when educated properly, are a powerful force to be reckoned with. They know who to put forth their efforts with and who to avoid just based off the energy they give off alone.

One of the most amazing things about the educated empath is that he or she is able to let go of those who are meant to move on when the time has finally come. Instead of obsessing and over the things they will be missing once this person has gone or perhaps clinging for far longer than they should these empaths are able to just give in to the movements of change this Universe is pushing forth in their lives. While that might not sound like much to some, it is a very powerful ability to have.

Whether the empath is having to let go of a friend, lover, family member, or something else of the sort they will still have that emotional struggle but it won’t be anything like you’d expect. It will be much more muted and easier to swallow. Their responses overall will be from an outside perspective and within a place of growth.

Empaths are able to feel so much and through considering the feelings of this person whether they stay or go allows the empath to really see things in a new light. Empaths know all too well how much we have to do in this world as energetic beings, and they do not usually want to or go out of their way to hold others back on their spiritual journeys. When someone is overly negative and refusing to change the empath won’t allow them to stick around for long. The empath knows his or her limits and is not going to allow anyone to cross those boundaries.

Empaths can sense the bitterness in the hearts of others and when they are unable to heal that bitterness they know that the person they’re working on needs to move forth and find a new means of coping and so that is what they push them to do. However, not all of those the empath has to let go of are negative in nature. Some are quite positive and important for the empath as they too progress.

Empaths and their gifts are quite confusing from the outside looking in but I assure you, if you have an empath in your life he or she will always be looking out for you and doing what is within your best interest whether it appears that way or not. They only want the best for the people in their lives and will go to great lengths to make sure everyone is cared for properly.

Empaths are affected deeply by the energies and emotions in the people and world around them. They work hard to ensure their circle is one that gives off positivity. They are able to sense when someone’s intentions change and where that change is coming from. Don’t ever underestimate an empath, period.

While this might all be a bit much to take in if you’re an empath I am sure you know it to be true. Have you ever had to cut ties with someone you wanted in your life so desperately? I for one am still making these disconnects as my life path progresses.