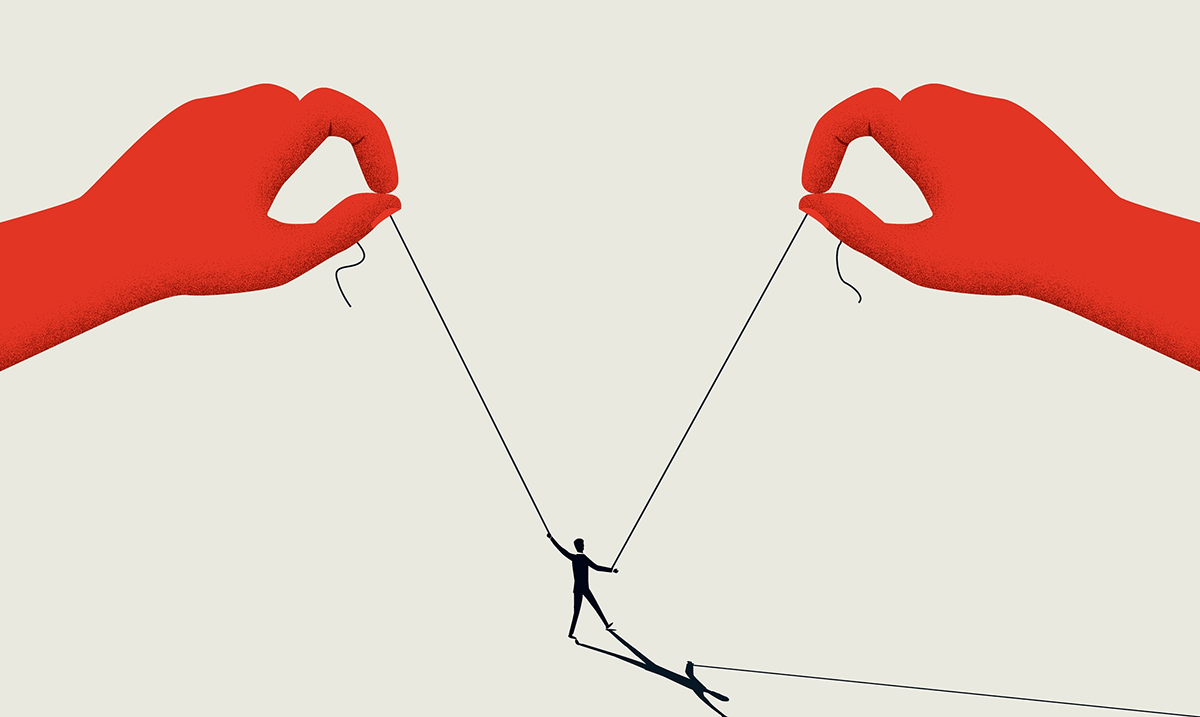 Manipulative people are everywhere. They go out of their way to control us and while they might pretend to want to do better, they never follow through.

While some manipulative people are good at covering up their bad intentions, not all of them are. The closer you get to them, the more clear this becomes. If someone hurts you but refuses to change what they did to hurt you in the first place, they aren’t the kinds of people you need to be keeping around. They will for as long as you allow them in your life drag you down further and further.

These people might say they’re sorry, but that doesn’t mean they’re sincere about their apologies. They want you to think that they’re going to change, all the while merely saying one thing and doing another. The more you look into their actions the clearer that will become.

Below, I am going to go over some of the more common signs that you might be face to face with someone who is trying to manipulate you. If someone is doing these things in your life, then you need to be willing to cut ties and move on properly. We shouldn’t allow other people to manipulate us, the longer we let them remain in our lives the more frustrated and closed off we will become.

1. This person never gives you time to make your own decisions.

When you’re being manipulated, the person manipulating you will go out of his way to make your decisions for you. Instead of being in charge of your life you’re letting other people choose things for you. It’s like the life you want to live isn’t something you’re able to bring to life.

2. This person always attaches strings to everything they do for you.

Manipulative people tend to put strings on everything they do. They hold conditions to everything and refuse to do things for anyone without hiding motives within. It’s almost as if they have a bigger plan than you are able to see.

3. This person always says one thing and does another.

When you’re face to face with a manipulative person, you’re going to begin looking into the things they do. While they might be saying one thing, they’re doing another. The actions behind the people in our lives matter, a lot.

4. This person makes you constantly doubt yourself.

Manipulative people will constantly go out of their ways to make you doubt yourself. They want you to feel bad about who you are and where you are in general. The more you try to achieve, the more they will cut you down.

5. This person was and is too much too soon.

Manipulative people come into our lives in huge ways and sweep us off of our feet. They are too much too soon, and they push us over the edge quickly. They first make us feel loved and cared for, then once we let them close things change.

6. This person is always guilt-tripping you.

Manipulative people are always willing to use the things they do for people against them. The more you let them do, the more they will hold it over your head. They will always bring up the past, time and time again.

7. This person is constantly playing the victim.

These kinds of people are always going out of their way to play the victim. They want you to feel bad for them, and they refuse to see the truth behind their actions. When you call them out, they do the most to turn things around on you.