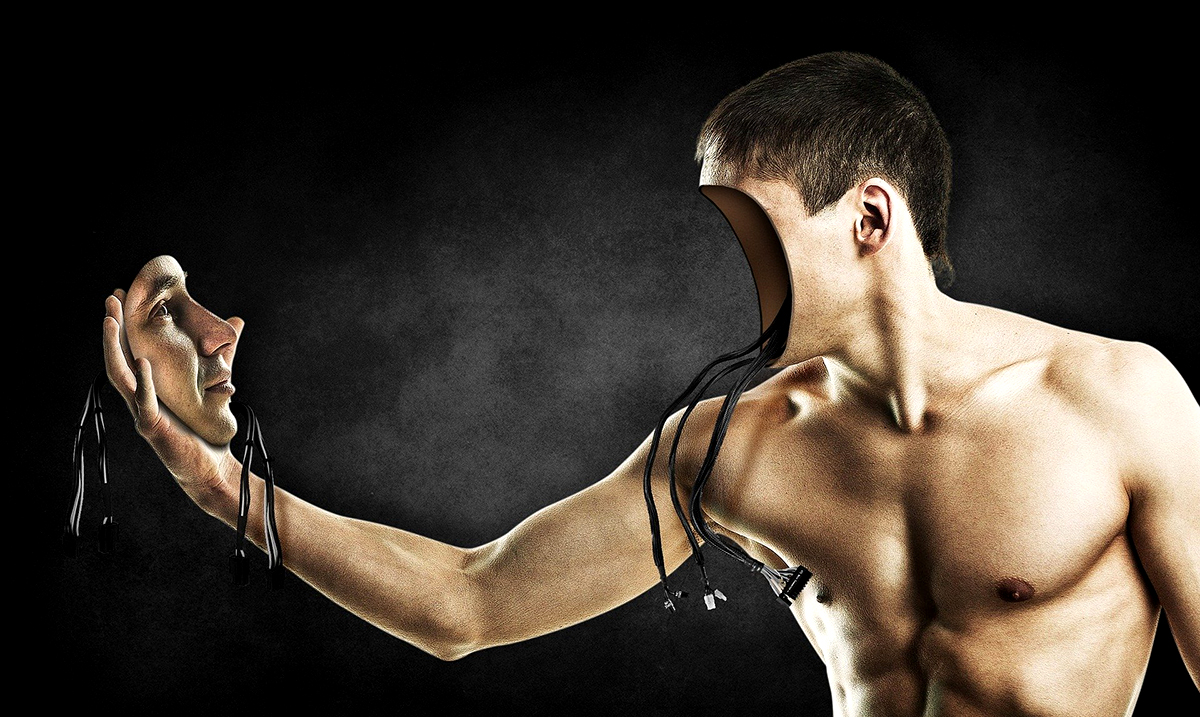 By Gerald Sinclair December 4, 2019 No Comments

Manipulative people and toxic people are in essence the same thing. These kinds of people will go out of their way to bring you down and make sure that they can find a way to take control over you and your life. They want nothing more than to use you as if you are some kind of toy and once they’re done with you they will leave you behind.

While it might seem like the manipulative or toxic person wants you in their lives and cares about you at first, they are only using you to get what they want. Once they have everything they need from you, you will no longer be of service to them and thus not matter at all. The sooner you realize this and come to terms with it the better protected you can ensure you are as a whole.

Below I am going to go over some of the things that are quite common among manipulative people. These are things you should be looking for so that you can cut ties with those who are only hoping to gain something by being a part of your life. Surround yourself with people who don’t do these things and you will turn out a lot better in the long-run.

1. They do not respect the boundaries of others.

Manipulative people are not going to be willing to accept or respect your boundaries. They will always be pushing your limits and trying to force you into things you do not want to do. The more time you spend with them the more you will lose sight of who you truly are.

2. They withhold information or lie to get you where they want you to be.

Manipulative people are always holding back information and trying to keep things over our heads. They do this so that when we are pulling back they can play their last few cards to draw us back in. Through lying and keeping things from us they are also keeping us under their wings in their own ways.

3. They will ignore you to make you agree to do what they want you to do.

Manipulative people love to use the silent treatment on those who care about them the most. When you say no to them they will pull this out of their pocket and take it as far as they need to. Until you agree to do what they wanted you to do, they will not speak to you.

4. They never own up to their mistakes or wrongdoings.

Manipulative people are not the kind of people who accept when they’ve done something they shouldn’t have. Nothing is ever their fault, and they are always in the right. You might explain it ten times over, but they will never let it sink in, period.

5. They are very hypocritical.

Manipulative people might say they are reliable but the truth is, they aren’t. These people are always saying one thing and doing another. You never get what you hope for when it comes to them and you should stop setting yourself up for disappointment.

6. You will never be good enough in their eyes.

Manipulative people will always ask too much of you and expect you to do everything they say. You no matter how hard you try are never good enough to them. They are never going to be satisfied and you need to come to terms with that, now.

7. They do not question themselves or their actions.

Manipulative people do not question themselves. They never consider whether or not they’re wrong because they truly believe they are always right. You cannot reason with them and should honestly not even bother trying.

8. They do not care about your thoughts or opinions.

Manipulative people don’t really care about the things you’re feeling or even the way you think of them. They want what they can get from you and if they cannot get anything from you they will move on. You are not as important as you want to be in their lives and you need to be quite clear in reminding yourself of that.

Manipulative people will not waste their time trying to compromise. Either you do what they ask of you or you do not hold space in their lives. They are not the kinds of people you can reason with and you should save yourself the effort, to be honest.

10. They are extremely demanding.

Manipulative people are some of the most demanding people you will ever come across. When they ask you to do something they do not just ‘ask,’ they make it seem as though you have no choice and this is all with reason. They want to trick you into getting things done be it one way or another.

11. They will beat you down to get better control over you.

Manipulative people love being mean to other people. They will say some of the worst possible things to you as a ‘joke’ just so that they can use your insecurities against you later. The more you give them the more they will try to take. You cannot avoid this kind of thing if you’re allowing them space in your life.

12. They love to pull guilt trips.

Manipulative people are always pulling things out of thin air. If they’ve ever done anything for you even if it was something small they will hold it over your head. You will never hear the end of it and will have to repay the favor ten times over.