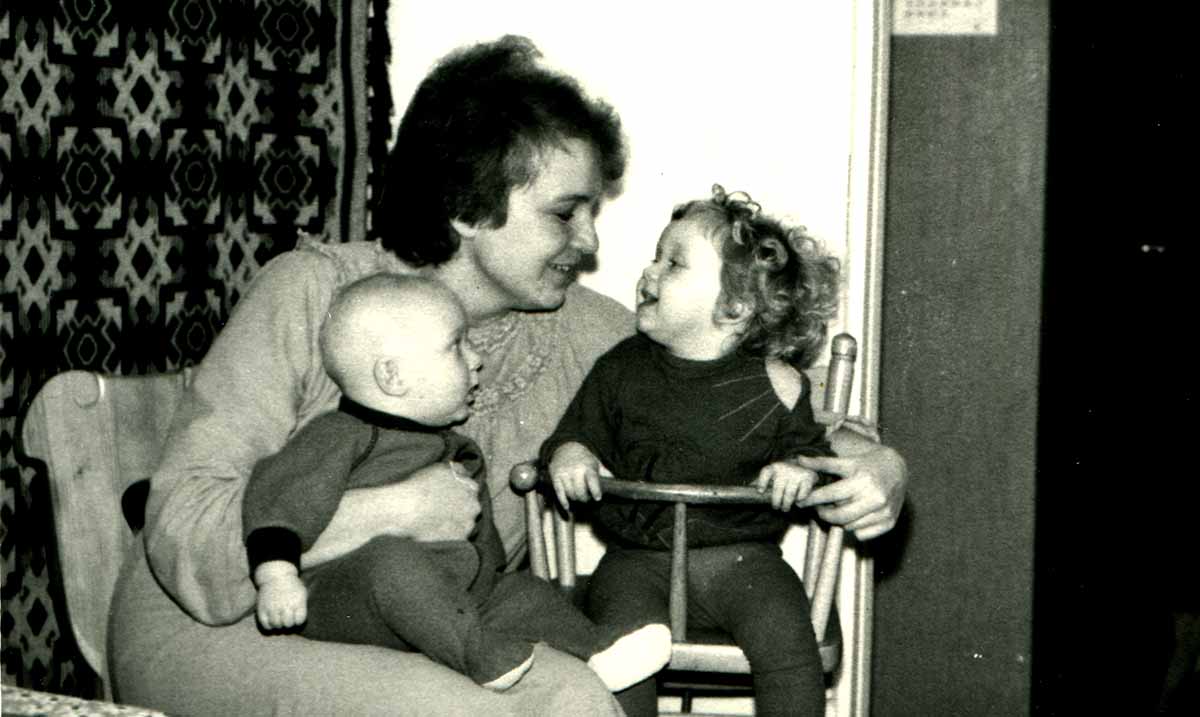 12 Things Parents Did That Would Horrify Us Today

By Harley Manson September 11, 2022 No Comments

There is no denying how different things are today than they once were. And I am not just referring to inflation, laws, or really even people’s beliefs, but more so of what was once accepted as normal and even suggestible behavior.

Growing up, my dad used to tell me and my sister about how different the world was when he was growing up (the late 60s and the 70s and 80s) and the things he would tell us would always shock me. Even as a 90s kid, the world seemed like an entirely different world. And while a lot of the changes in the world are arguably for the worst, some things have changed for the best. As a culture and society, we have learned a lot.

Below, for fun, I have listed some things that were acceptable in the 60s for children, that would have DHR knocking at your door today. Enjoy.

1. Mothers would drink and smoke during their pregnancies.

Long before research had been carried out showing that nicotine and alcohol caused birth defects, it was the norm for new mothers to smoke and drink throughout their pregnancy. In fact, many would smoke in the birthing room directly before giving birth to their new child. In modern times, if you saw a pregnant lady at the local eatery throwing down a Pabst Blue Ribbon, followed by a Marlboro red, you’d probably call the police.

2. Most cars did NOT have a safety belt.

The first law that was passed mandating seatbelts on all manufactured cars was not passed until 1968. With that said, there were some on the market that contained them, but even those were sketchy at best. When in doubt, a lot of moms would simply strap their children down.

3. Kids would walk to and from school, by themselves.

Remember hearing older people say “I used to walk 15 miles in the snow both ways to and from school back in your day?” Well, if you heard this, they weren’t lying if they grew up in the 60s. Many people would allow their kids to walk miles to school, with absolutely no worries as to what would happen. Nowadays, if you saw a little child walking alone down the road, you’d probably contact child protective services.

4. Hitchhiking was a regular habit.

Up until a certain point- hitchhiking was a normal way for teens to travel when their parents were not around or if they didn’t have a vehicle of their own. Basically, they would stand on the side of the road with their thumb out, showing drivers on the road that they needed a ride. Unfortunately, people like Ted Bundy took advantage of this and kidnapped and harmed hitchhiking females.

Up until the 1990s, sunscreens weren’t regularly used. So, those who grew up in the 60s and 70s (more so than the 80s) didn’t typically use sunscreen on themselves or their babies.

For those trying to show their besties their allegiance, kids growing up in the 60s would cut themselves and then hold their cuts close together, to allow their blood to mix. This was thought to make them ‘blood brothers’ or ‘blood sisters’ and was an oath of true friendship. Ick.

Because of the fact that we had it in our old house when we moved in, I remember using mercurochrome. It had a very gross smell and it leaves a stain as it stings your wound ‘clean.’ However, it has a major drawback and because of that, it is no longer used. You see, mercurochrome contained mercury, which was later linked to brain damage and kidney damage.

8. People would smoke in enclosed spaces with their kids.

Smoking was not a big deal in the 60s. It was actually so socially acceptable that it was allowed everywhere. All eateries allowed it, and you could even smoke on airplanes and in hospitals. Perhaps the strangest thing is that parents would smoke in cars with the windows closed with their kids. Or, they would smoke while holding their babies right next to their faces. It just wasn’t considered to be dangerous as we now know that it is.

In the 60s it was a common practice for moms to use alcohol to soothe their teething baby. Basically, they would put vodka or bourbon on their finger, and then they would rub it on the babies’ gums. While I am certain it soothed their teeth, it’s obvious why this is unsafe.

10. Kids pretty much had free roam.

When kids weren’t in school, their parents pretty much shoved them out the door and told them not to come home until dinner. So, most kids would free roam through their neighborhoods, completely unattended.

11. Spanking/beating was a normal punishment.

More and more studies are showing that spanking and beating children are NOT effective forms of punishment. Not only is it ineffective- it can cause mental instability. With that being said, back in the 60s, it was pretty much the primary form of punishment.

Okay, to be fair, not all toys were unsafe. But, they did allow kids to play with things that would be considered a choking hazard today. Or toys that were made with contaminated lead paint or other chemicals.