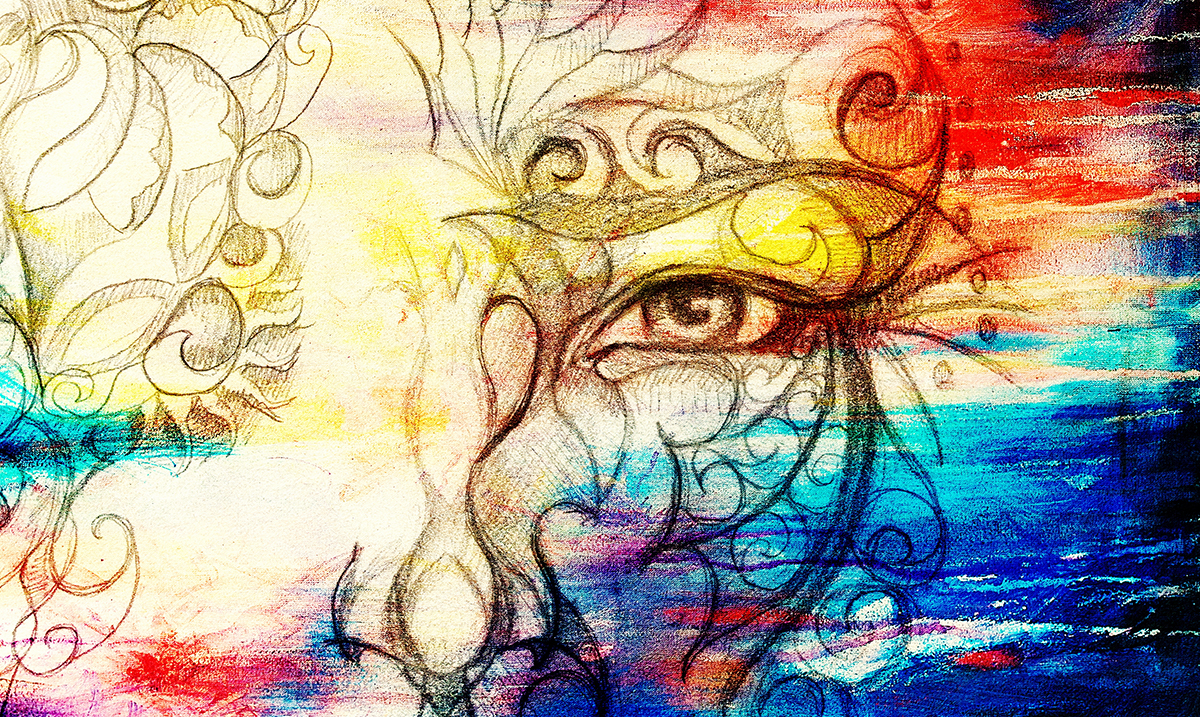 Sure, when you think of your heart chances are all you really know that it does is pump blood, right? Well, it does a lot more than just that.

Research has actually found that the heart itself contains a ‘little brain’ of sorts. You see, the human heart has lots of different functions and one of those functions is to send messages to your actual brain within your head. It does this by using its ‘little brain’ which is made up of thousands of neurons that can sense, feel, and so forth which is quite mind-blowing to think about. The heart communicates with our brains in a number of ways and through these neurons that is made possible.

This concept carries another significant implication. There have been many stories following heart transplants of transplant recipients experiencing the feelings or memories of the donor. Previously these experiences have often been explained away as skeptics point to conversations with the donor families, or how vague these recalled memories may have been. However, with each account of mysterious memories, newly acquired interests and changes in personality traits, one has to wonder whether there is some truth to these accounts.

The idea that the heart possesses its own brain may explain some of the experiences. While that in itself is just a theory and not something proven through perhaps in the future we will know more in regards. Wouldn’t it be amazing to learn that it was true though?

This ‘heart brain’ was originally discovered by neurologist and neurocardiology researcher Dr. Andrew Armour from the University of Montreal. He went on to share his ground-breaking research in ‘Neurocardiology: Anatomical and Functional Principles,’ a resource for those that are interested in studying the science of neurocardiology and better understanding the advances that have occurred in today’s modern science. Referring to the discovery as ‘the little brain in the heart,’ Dr. Armour explained that the human brain doesn’t function by localizing memory to one specific location in the brain, instead, allowing it to be distributed throughout the system. Why, then, should this be limited to just the neurons in the brain? Following this line of thinking, he was able to trace the neural system throughout the body leading to the ‘heart brain.’

The abstract of his publication noted above was listed as follows:

Groundbreaking research in the field of neurocardiology has established that the heart is a sensory organ and a sophisticated information encoding and processing center, with an extensive intrinsic nervous system sufficiently sophisticated to qualify as a “heart brain.” This insightful 19-page monograph is authored by pioneer neurocardiology researcher Dr. J. Andrew Armour of the University of Montreal, who first introduced the concept of a functional heart brain in 1991. Here Dr. Armour describes the anatomical organization and function of the cardiac nervous system, which is comprised of a complex hierarchy of nested feedback control loops organized in three regulatory levels. He details the interactions that occur among multiple populations of neurons to maintain cardiovascular stability and maximize cardiac efficiency and also considers the role of the cardiac nervous system in various forms of heart disease. Armour discusses intriguing data documenting the complex neuronal processing and memory capabilities of the intrinsic cardiac nervous system, indicating that the heart-brain can process information and make decisions about its control independent of the central nervous system. By providing an understanding of the elaborate anatomy and physiology of the cardiac nervous system, this monograph contributes to the newly emerging view of the heart as a complex, self-organized system that maintains a continuous two-way dialogue with the brain and the rest of the body.

Science documentary filmmaker David Malone created his film ‘Of Hearts and Minds’ focusing on the relationship between the heart and the brain, discussing the role of the heart throughout biology, religion, philosophy, and literature. Malone stated, “The heart is a pump that does respond when the brain asks it to, but it is not enslaved to the brain. Its relationship to the brain is more like a marriage… with each dependent on the other. It seems science is now restoring to the heart something that rightfully belongs to it: Our emotions.”

While this whole concept might be a bit mind-blowing it is interesting to learn about. What do you think about all of this? I for one think it is an amazing find and while it is a few years old it is well worth learning about even now as many people are still unaware of this fascinating research. To learn more about the things noted above in regards to those who receive transplants check out the video below. What exactly does the heart do and where do its duties end?

Science of the Heart