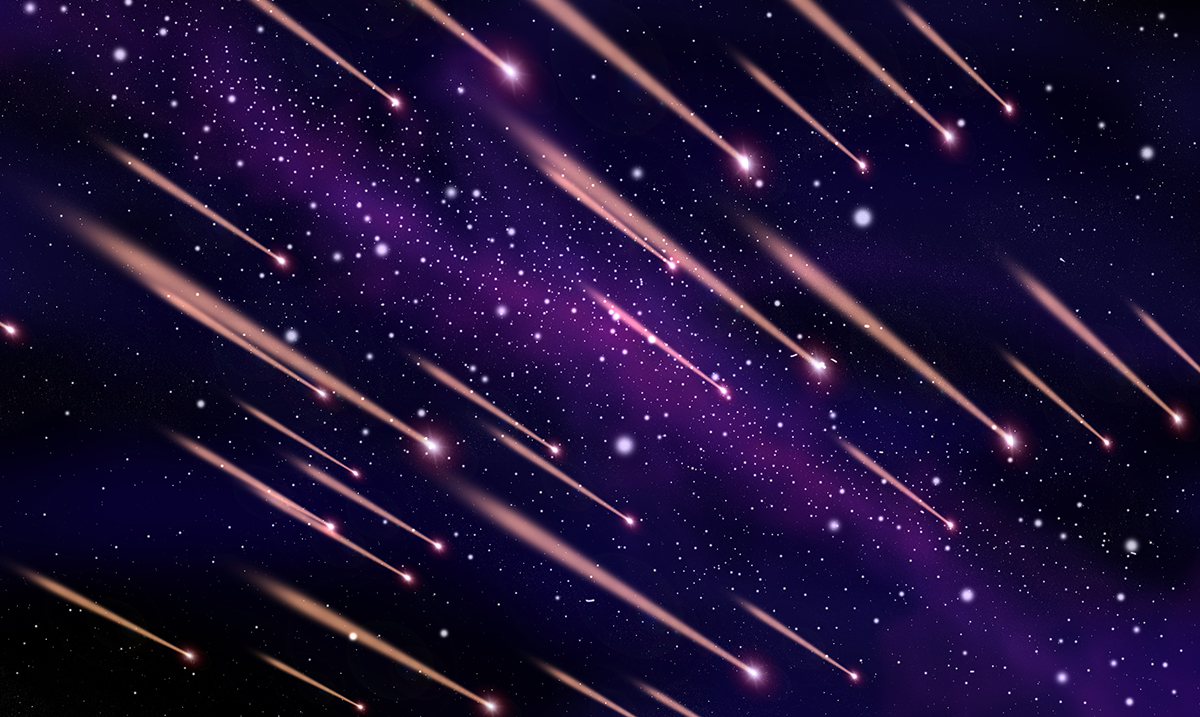 By Elizabeth DeVilleJuly 31, 2018No Comments

One of the brightest meteor showers of the year, the Perseid Meteor Shower will take over the skies this August. If you’re interested in taking in this amazing sight, here is what you need to know!

Throughout the course of the year, there are 7 major meteor showers that Americans should be aware of. These nights are marked by the movement of debris through the sky leaving a trail behind them, a streak of light caused by this debris burning up in Earth’s atmosphere. For those of us staying up to witness the phenomenon, it looks like a series of shooting stars or falling stars ‘raining down’ across the night sky – a beautiful sight to behold!

Unfortunately, not all of these meteor showers are going to be easy to see. Depending on the light of the moon at that time in its lunar cycle, and the weather at the time, some may not be visible at all. It is for this reason that stargazers and space enthusiasts get particularly excited when they here of an upcoming shower that is supposed to present itself with the beauty of the upcoming Perseid Meteor, from August 11th to 13th.

What is so spectacular about this year’s Perseid shower? The new moon is on August 11th, which means that the night sky will be at the darkest point of the lunar cycle. We often overlook the impact that the moon can have on our viewing ability, as it is seen as a factor of the ‘dark.’ While it certainly doesn’t give off the same amount of light that we have come to expect from the sun, it’s light is bright enough to make a difference. The incredibly dark sky will make the 2018 Perseid Meteor Shower a sight to behold!

The moon isn’t the only light pollution to consider. If you are making arrangements to get out and view the shower, you will want to find a location that is far enough away from the city to avoid the light pollution that it creates. This isn’t to say you won’t see anything within the city limits, this shower will be powerful enough that experts predict you may still see 5 to 10 meteors per hour. However, if you can find a country location you may be able to witness more than 40 per hour, a significant difference. Some experts are even predicting a peak of 60-70 meteors per hour on the night of August 12/13h! You also want to remove potential obstacles from your viewing including large buildings or trees. The optimal viewing location would be a field area, where it is completely open for you to take everything in.

Not only will the Perseid Meteor Shower put on an amazing show for us all to take in, but there are a few other surprises awaiting skywatchers in the night sky at this time. The night of the shower, August 12/13, Mars should also be visible until approximately 4 AM local time, and Saturn should be visible until approximately 2 AM local time. Furthermore, if you get out there earlier in the night before the shower hits its peak, Venus is best viewed at 9:30 PM local time, and Jupiter is should also be visible, best viewed at 11 PM local time. You don’t want to miss this unique opportunity!