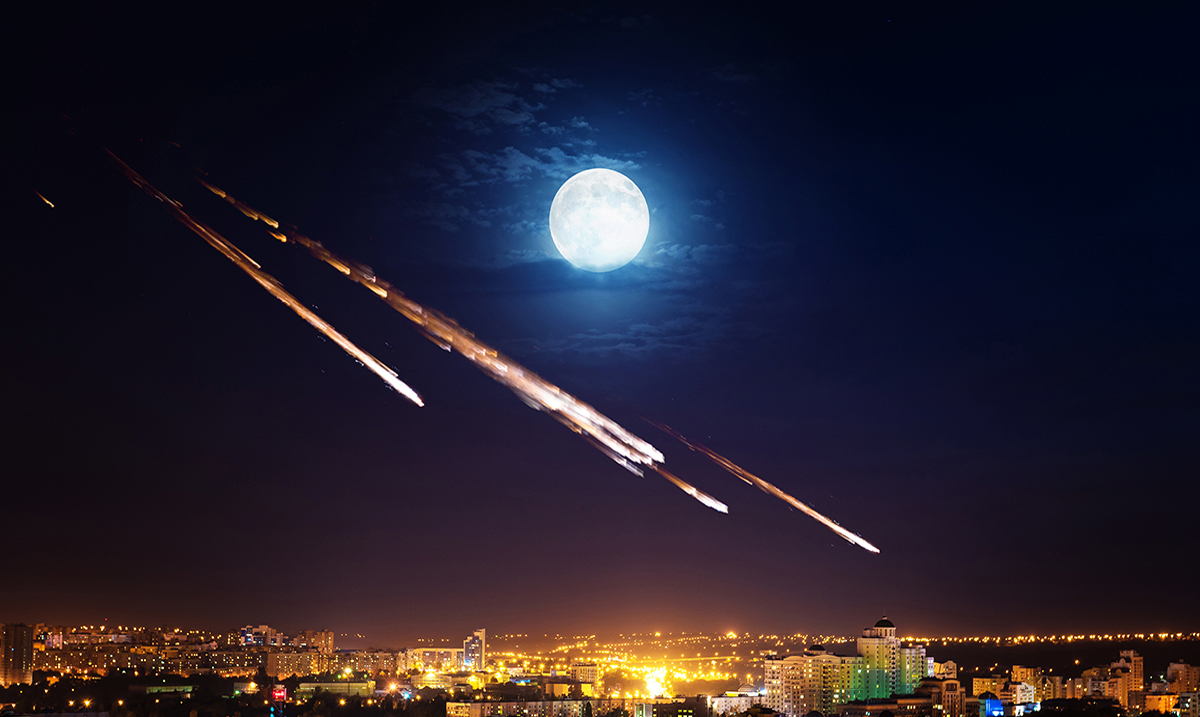 When, Where & How To Enjoy the Upcoming Orionid Meteor Shower

By Elizabeth DeVille September 26, 2018 No Comments

Believed to be one of the most beautiful meteor showers that we will have the opportunity to experience each year, the Orionid Meteor Shower graces the skies during mid-October each year. Discover the secrets to taking in this spectacular sight.

This year, the 2018 Orionid Meteor Shower will occur from October 15th to the 29th, with the peak viewing opportunity falling on the night of October 21/22. While these meteors are said to be some of the brightest and fastest moving, this year’s shower will not be as easy to enjoy as it has been in years gone past. Why is this? In comparing the meteor shower with the moon’s phases, one can predict that the rightness of the moon may actually overshadow that of the meteors, or in the words of NASA meteor expert Bill Cooke, “The moon is going to mess with you.”

The good news is that, if the moon is willing to play nice long enough to provide some viewing, the peak night of the shower will include approximately 10 to 15 meteors per hour. Each of these meteors will streak across the night sky in a way that they are often identified as ‘shooting stars’.

While we can’t control the moon’s impact, there are steps that you can take to improve your chances of taking in this beautiful sight. Similar to the light of the moon, artificial lights and light pollution can also limit your viewing ability. Try to locate a viewing area that is as far away from the bright lights of the city as possible. You also want to be aware of physical obstructions. Tall buildings and trees, for example, can block the night sky from your view preventing you from seeing the meteors in action.

Start by identifying the constellation Orion the Hunter in the night sky, characterized by the bright appearance of three stars – Alnilam, Mintaka, and Alnitak, which make up Orion’s belt. From here follow the constellation until you locate Orion’s sword, slightly above his left shoulder. This is the best area to watch for the shower.

You won’t require a telescope or binoculars to see the shower, as the meteors will be clearly visible to the naked eye, however, you can choose to use these devices if you believe they will enhance your viewing experience. The problem with using binoculars or telescopes is that they limit the amount of the night sky that you can see at any given time, cutting off the broader view available to the naked eye.

In order to allow your eyes to adjust to the dark night sky, eliminate any sources of light around you such as flashlights or cell phones. Instead, sit in the dark, looking to the night sky. Don’t stare directly at one individual star or area, allowing your eyes to wander around the area identified. It may be hard to see at first, but in time your eyes will adjust to the low-light conditions, providing you with much better viewing.

Finally, it’s going to be a cool night, so ensure that you are dressed to the weather. Bundle up with warm sweaters and gloves if you regularly suffer from cold hands. You wouldn’t want to get out there, adjust to the view only to have to leave before actually seeing something in search of warmth.