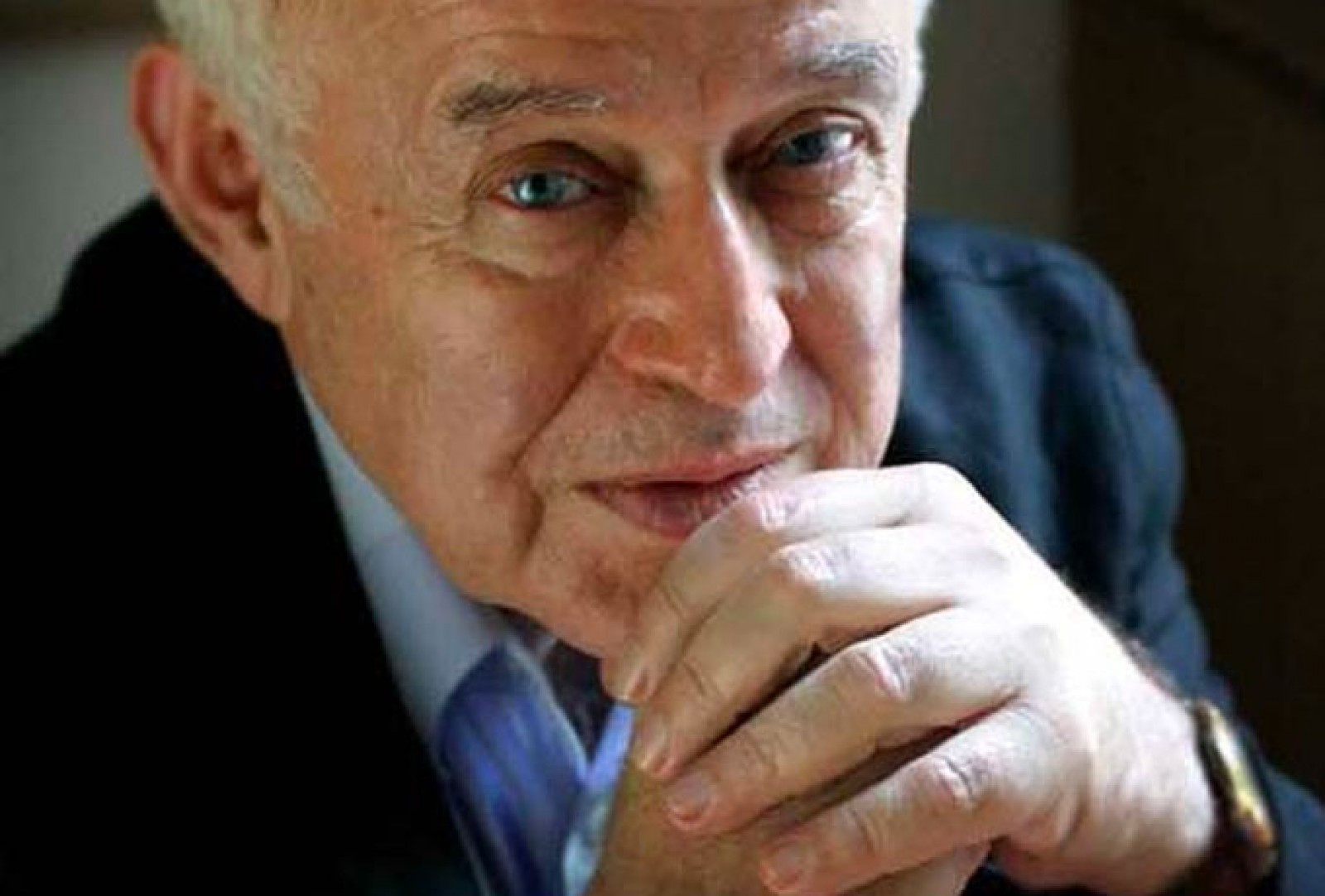 Throughout history, we are able to pinpoint times that we have been blessed to be influenced by the greatest minds of our time. These individuals not only share their vast knowledge with those around them, but they are able to change entire countries, generations and even the world as we know it. Their ideas are revolutionary, influencing the masses, those in positions of power and world leaders.

Russian psychologist, psychotherapist and author Michail Litvak is believed by many to be one of these greats. Writing a total of 30 books on the topic of practical and popular psychology throughout the course of his career, totaling over 5 million books in circulation, along with a large number of scientific articles on important topics in the psychotherapy and psychology fields, Litvak has influenced experts the world over.

One of his theories specifically focused on relationships, conflict and conflict resolution was called ‘Psychological Aikido.’ This specific technique focused on providing its practitioners with a number of principles and rules to consider in every situation of human interaction, empowering them to better handle situations of conflict head-on should they arise. 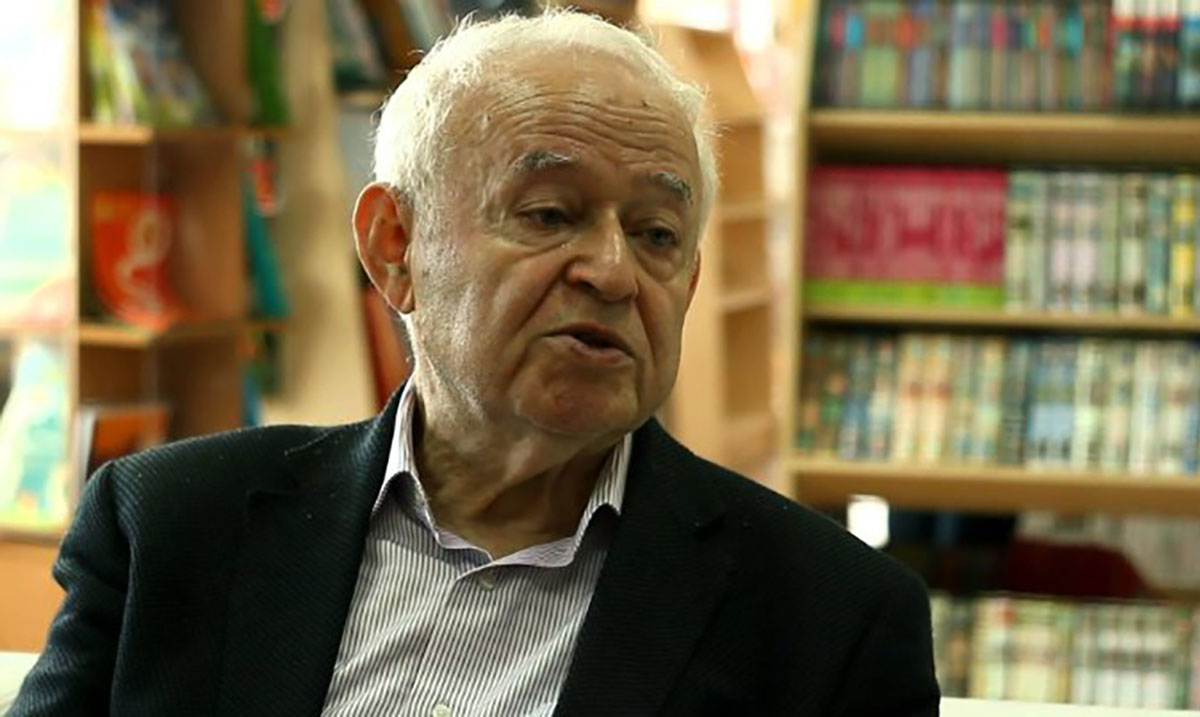 Consider these 22 tips from Michail Litvak on how to succeed both at life and relationships:

#1 – Happiness is a by-product of a well-organized action.

#2 – An immature person often possesses knowledge, but he/she does not know how to get use of it, while a mature person has the knowledge and knows how to apply it. That’s why immature people criticize others, while mature one’s take action.

#3 – If you want to prove something to someone, it means that you live for that person. But, if you live for yourself, then you do not have anything to prove to anybody.

#4 – People don’t reject people – some of us simply advance, and some fall behind. Those who fall behind feel rejected.

#6 – I don’t know the way to success, but I certainly know the shortest path to failure – wanting to please everybody.

#7 – It’s better to communicate with a good book than an empty person.

#8 – If a person has nothing good to say about himself/herself – but wants to say something anyway – he or she will start talking bad about others.

#9 – There is no male or female logic, only ability or inability to think wisely.

#10 – If someone reproached you as being ungrateful, then immediately clarify how much his service costs, pay him and do not deal with him anymore.

#11 – If you feel good about yourself, where’s the need for others to feel the same about you as well?

#12 – If you want to meet your biggest enemy – look in the mirror. When you are ready to face him/her, you’ll have no problems facing anyone else.

#13 – If you want to dig into something, dig into science (knowledge), don’t dig a knife into your friend’s back.

#14 – Become successful and all the insults will magically disappear.

#16 – Don’t chase after happiness and you’ll find a place where it dwells. Happiness will find you. I can tell you a place where happiness is found – in you. The shortest path to it leads through your personal development.

#18 – Depression was given to people in order to make them introspect and re-evaluate their behavior.

#19 – There is only one valid reason to end a romantic or business relationship – the inability to maintain continual personal growth and development while being in one.

#20 – When communicating with someone, remember that he or she has a good opinion of oneself.

#21 – The ability to love and cope with loneliness is a sign of spiritual maturity. In fact, we function best when we are alone.

#22 – You should share your happiness with your friends and even your enemies. Your friends will be happy, and the enemies will be furious.