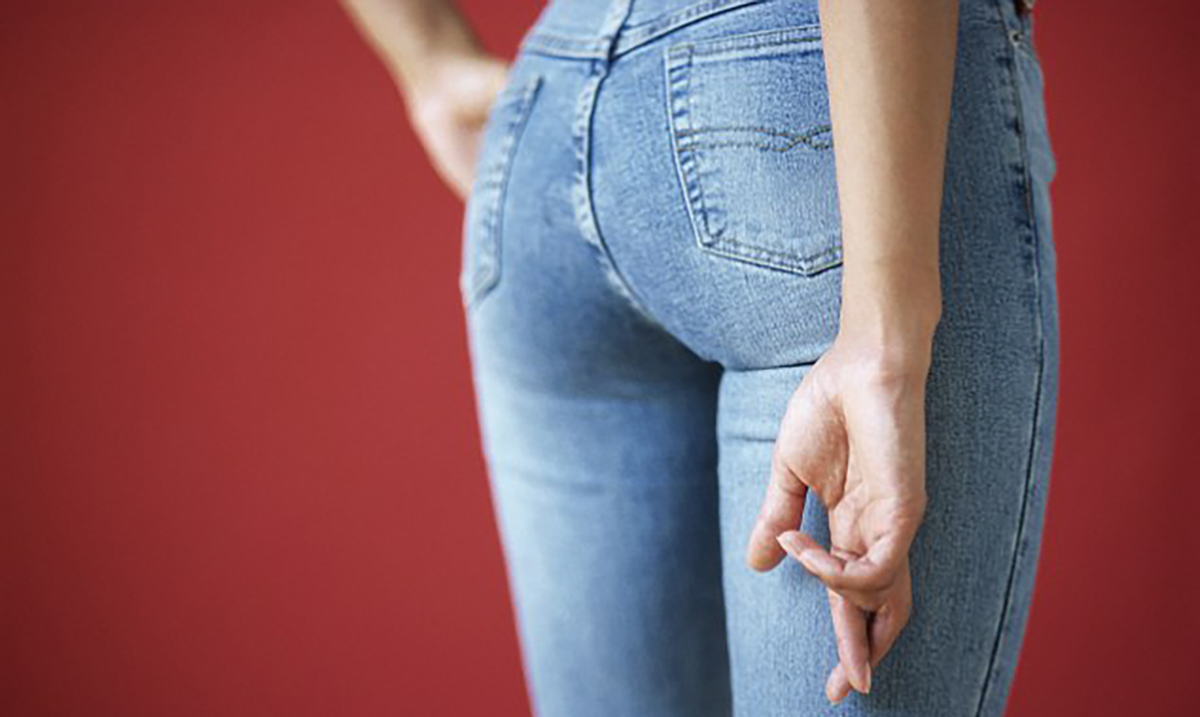 Women With Bigger Butts Give Birth to Smarter Children, According to Science

The push to fight obesity and work towards a healthier, ‘in shape’ body has become a push in recent years, a response to the growing problem of obesity in the United States. In fact, it has been reported that approximately 1 in 3 American adults are considered to be overweight! As a society, we are packing on the pounds, but is this entirely a bad thing?

While we certainly aren’t recommending packing on the pounds and living an unhealthy lifestyle, not all weight is bad. The potential problems associated with the extra weight that you are carrying can be assessed based on the excess fat is distributed on the body. For example, evidence shows that you are healthier if you possess a pear-shaped body as opposed to an apple shopped body, as the location of the fat has been proven to be beneficial. 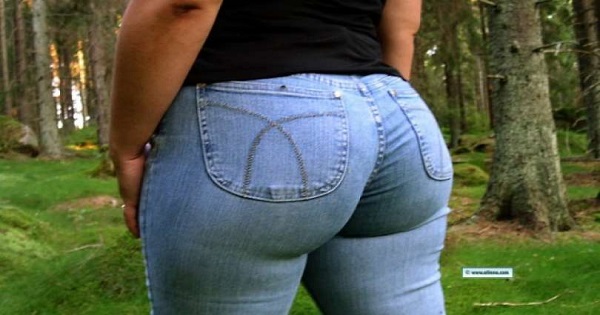 A 2010 study published by researchers at the University of Oxford and Churchill Hospital in the UK has discovered one significant benefit to carrying a little extra padding! Studying and analyzing data from approximately 16,000 women, the research team discovered a correlation between a little extra weight in the buttocks area and their highly intelligent offspring.

The tissue located in the lower region of the body, around the buttocks, is referred to an excess adipose tissue. While a little extra fat in this area may be seen as a hassle or annoyance, experts say that it has been associated with a number of important health benefits including a lowered risk of diabetes, a barrier against heart disease, and a large number of other obesity-related illnesses.

In the ‘International Journal of Obesity,’ the researchers wrote: The productive properties of the lower-body fat depot have been confirmed in many studies conducted in subjects with a wide range of age, BMI and co-morbidities.”

In addition to the health benefits associated with the excess weight, experts also recorded another important benefit – Women with a larger butt are statistically found to give birth to smarter children.

From a solely physical standpoint, a woman with wider hips is said to be more adept to childbearing. This is further enhanced by the recent evidence suggesting that the fat content found in breast milk is, derived from these fat stores, providing babies with a healthy and reliable source of nutrition during their development years. This, in turn, leads to an increased level of brain development resulting in children who are intellectually superior to their peers.

Kostantinos Manologpoulous, lead researcher of the study explained, “The idea that body fat distribution is important to health has been known for some time. However, it is only very recently that thigh fat and a large hip circumference have been shown to promote health; that lower body fat is protective by itself.”

Next time you are looking in the mirror at that ‘big butt,’ remind yourself of all the great benefits!